It's a new decade, but you get the sense that the same Hall of Fame debates that dominated the 2010s will roar their way into the 2020s.

Monday, the Baseball Hall of Fame revealed the 2020 ballot that will be sent out to voters, and it still features a heavy "Steroid Era" influence:

The 2020 Baseball Hall of Fame ballot, as announced by @baseballhall moments ago. pic.twitter.com/yyTzUNyoMA

Even without Pete Rose's presence on the ballot - which is perhaps the most debated issue in the history of sports talk - 2020 is one of the more compelling ballots in some time: 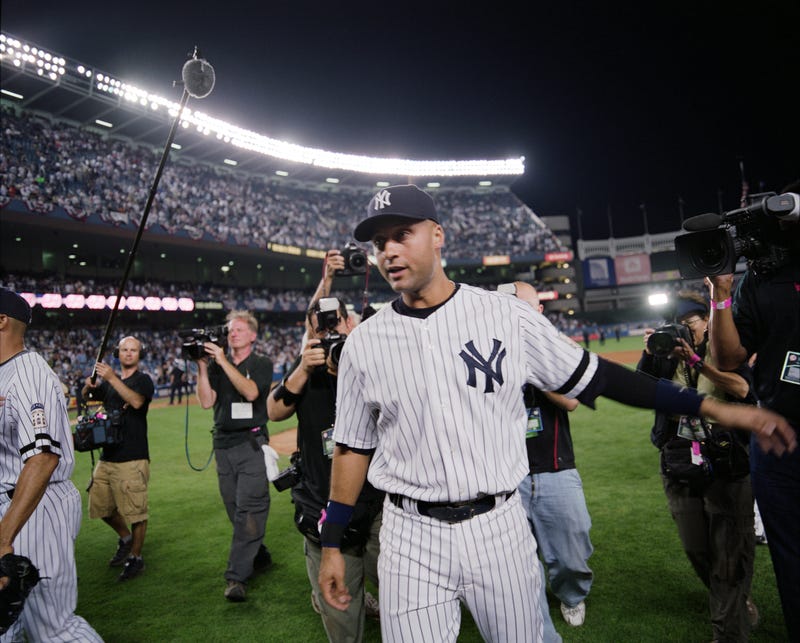 Derek Jeter, who played in an era full of uncertain Hall of Fame candidates, is about as certain to be a first-ballot Hall of Famer as any player that's ever appeared on the ballot.

Mariano Rivera, Jeter's long-time teammate, became the first unanimous selection in Baseball Hall of Fame history a year ago. In theory, there's no reason that Jeter shouldn't be a unanimous Hall of Famer as well, though that was the case for dozens of players prior to Rivera as well.

This shouldn't factor in, but the guess here is one or two voters won't be comfortable with the idea of the first two unanimous inductees being Yankees.

Jeter finished his career with 3,465 hits, and tops the average Hall of Fame shortstop in both bWAR and JAWS, two key metrics that voters use when weighing Hall of Fame cases. 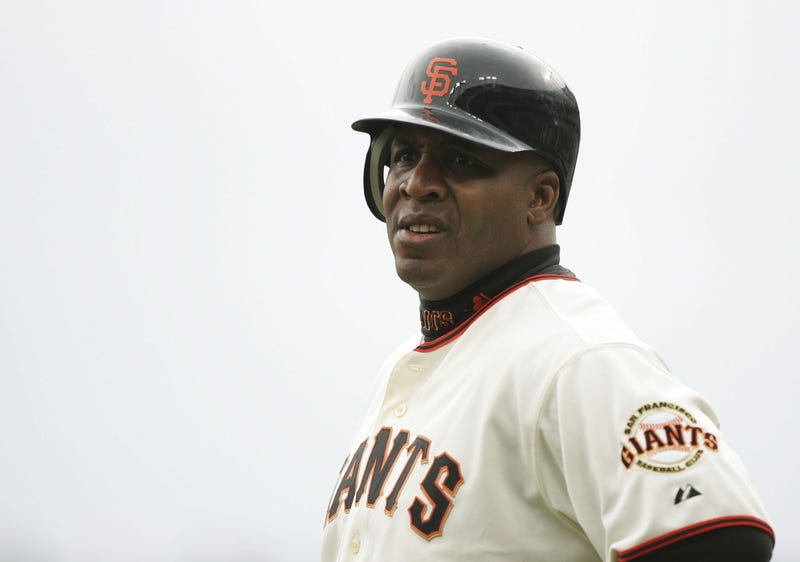 Barry Bonds only has a few years left on the Hall of Fame ballot. Photo credit (Jed Jacobsohn/Getty Images)

Barry Bonds, baseball's home run king, is statistically the greatest offensive player in the history of the sport. His continued presence on the ballot is because of connections to performance-enhancing drugs.

If the seven-time National League MVP is going to ever be elected to the Hall of Fame, he needs to have a strong showing in 2020. Not only is this a ballot with only one player seen as likely to be elected, but Bonds is in his eighth year on the ballot, meaning he only has three more shots on this ballot before falling off.

Roger Clemens, statistically speaking, is one of the 10 best pitchers in baseball history. Like Bonds, connections to performance-enhancing drugs have kept him from gaining induction. Also like Bonds, Clemens is in his eighth year on the ballot. 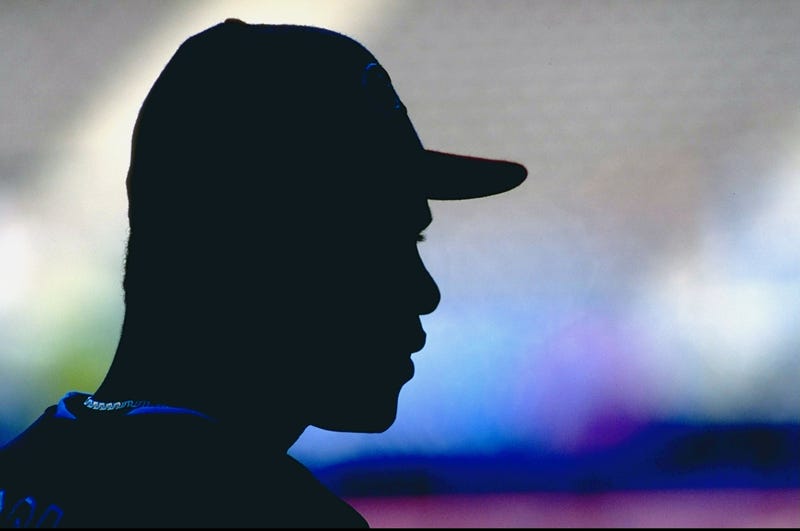 Sammy Sosa has been forgotten on the Hall of Fame ballot. Photo credit (Aubrey Washington/Getty Images)

It is strange how forgotten Sammy Sosa has been on the ballot.

Sosa is credibly linked to performance-enhancing drugs, so in that sense, it makes sense that some voters have excluded him from their ballots. But for those willing to include Bonds and Clemens, it seems strange to exclude Sosa, who is one of nine players in MLB history with more than 600 home runs.

Like Clemens and Bonds, Sosa is in his eighth year on the ballot in 2020. Unlike those two, he doesn't appear to have any path to being elected, as he garnered just 8.5 percent of votes in 2019. Given that he's the only player in baseball history to hit 60 or more home runs in a single season three times, it feels strange that those inclined to vote for Bonds and Clemens haven't seriously considered Sosa's case. 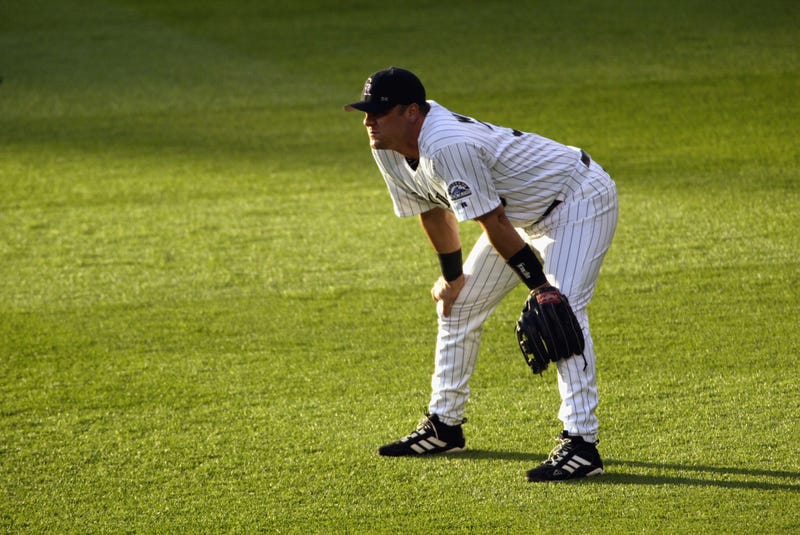 Larry Walker is on the Hall of Fame ballot for the final time. Photo credit (Brian Bahr/Getty Images)

It appears that some voters are just realizing in the past few years how compelling Walker's Hall of Fame case is. And considering 2020 will be his final year on the ballot, it may be too late for Walker, who received 54.6 percent of votes in 2019.

A lack of consistent team success probably doesn't help Walker, but his case is hurt the most by voters who penalize him for the nine-and-a-half seasons he spent with the Colorado Rockies, where he had the benefit of playing his home games at Coors Field.

Did Walker benefit from playing a bulk of his career home games at Coors Field, where he posted an average of .381 in over 2,100 at-bats? Probably. But is the argument that no player that plays for the Rockies is allowed to be a Hall of Famer because they play at Mile High? If so, that's a pretty strange argument, one that could also be used against Nolan Arenado in the future. 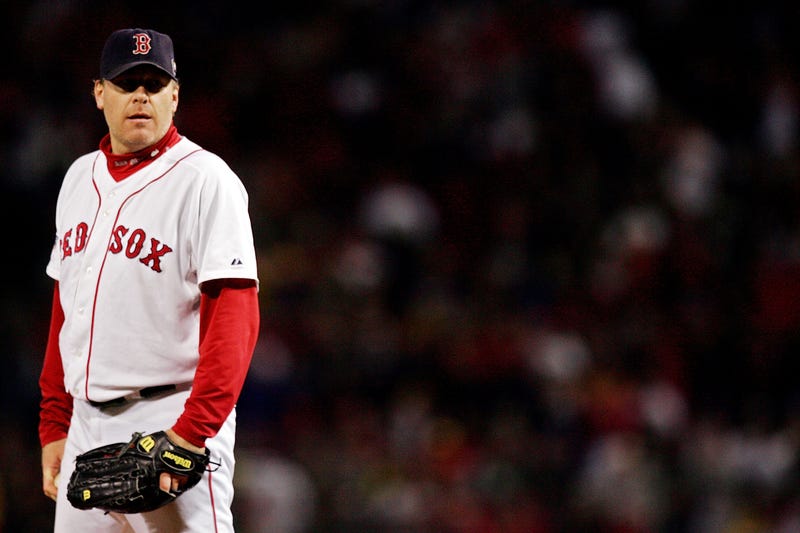 Like Clemens, Bonds and Sosa, Schilling is in his eighth year on the ballot, and has a playing resume worth of induction into Cooperstown. But he hasn't yet been elected for entirely different reasons.

In addition to having rubbed some reporters the wrong way during his career - something that also works against Clemens and Bonds - Schilling has been outspoken on his social views. He currently works for Blaze TV, the brainchild of right-wing political commentator Glenn Beck.

If we're only focused on Schilling's resume as a player, he tops the average Hall of Fame starting pitcher in bWAR and JAWS. He's also one of the greatest postseason pitchers of all time, as he posted a 2.23 ERA and 0.97 WHIP in 19 career postseason starts.