The coronavirus pandemic's toll on the finances of sports is one that, though far less important than the health and safety of players and staff, is a major concern for all major leagues. The case with Major League Baseball is no exception, and commissioner Rob Manfred has already voiced his concerns about the difficulties that the 2021 season is likely to bring. 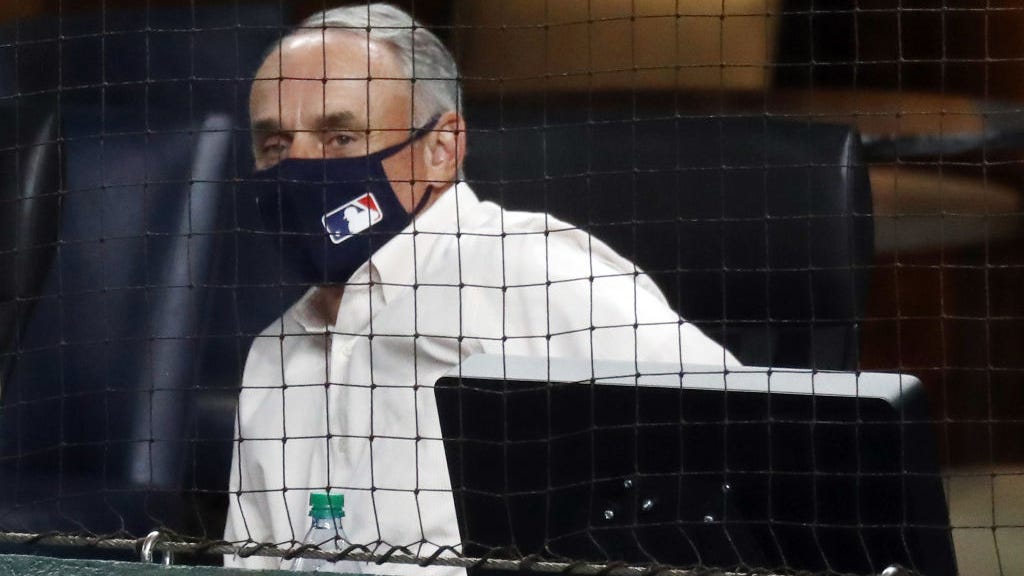 Rob Manfred on MLB's $8.3 billion debt: another year without fans 'going to be difficult'

However, though team owners will be affected by whatever further losses of revenue the league will inevitably face while coronavirus continues to run rampant, they don't seem to be hurting too badly. Today, we've compiled every MLB owner, ranked by their reported net worth from either Forbes, the Los Angeles Times or Celebrity Net Worth. And — surprise, surprise — they're all fairly well off, including the newest owner in baseball who is also the richest.

We've divided them into tiers to break it down further. Let's dive in.

*Asterisk* denotes an estimate from the Los Angeles Times. 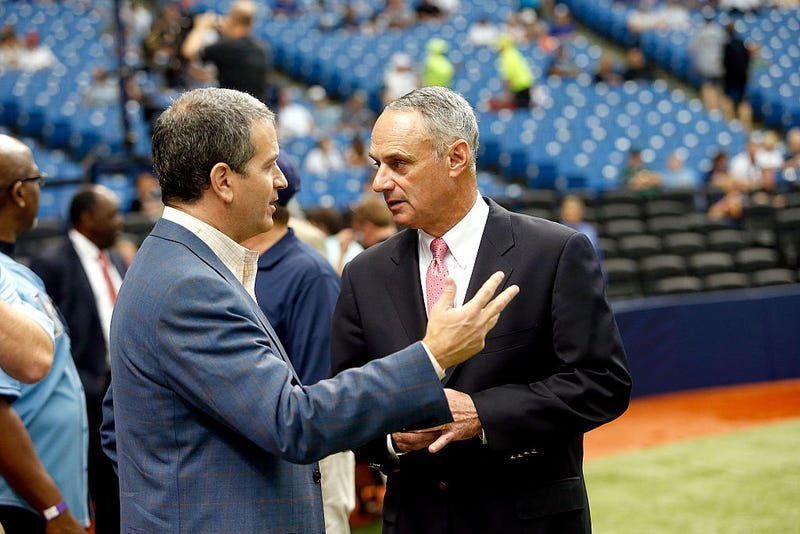 Sternberg heads the low-budget Rays, who have found massive amounts of success — including a 2020 World Series appearance — despite their famously inexpensive payroll. Sternberg purchased the team in 2004 for $200 million, and it's now worth more than five times that amount. 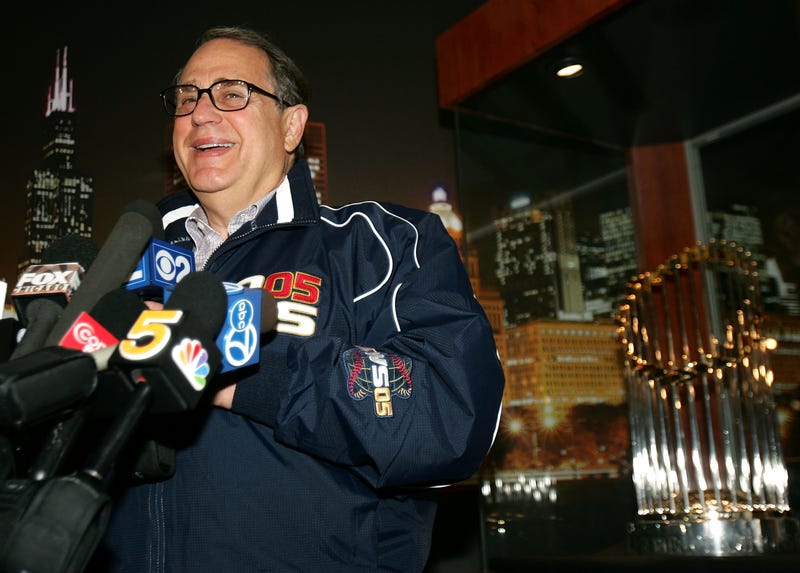 $1 to $3 Billion: Cubs Worth Nearly Double White Sox Despite Similar Owner Net Worth

In Forbes' 2020 team valuations, the Cubs ranked fourth on the list at $3.2 billion, while the White Sox were ranked No. 14 at $1.65 billion. The value of the Cubs has notably surged since their acquisition by the Ricketts family, led by Joe Ricketts, though ownership responsibilities were given to his four children (Tom, Pete, Laura and Todd). The elder Ricketts founded TD Ameritrade and took majority ownership of the Cubs in his 2009 acquisition of the team and the famous Wrigley Field.

The White Sox are owned by Reinsdorf, who also owns the NBA's Chicago Bulls and had a prominent role in the recent ESPN documentary "The Last Dance". Though he's primarily known for his ownership of sports teams, he got his start in real estate. 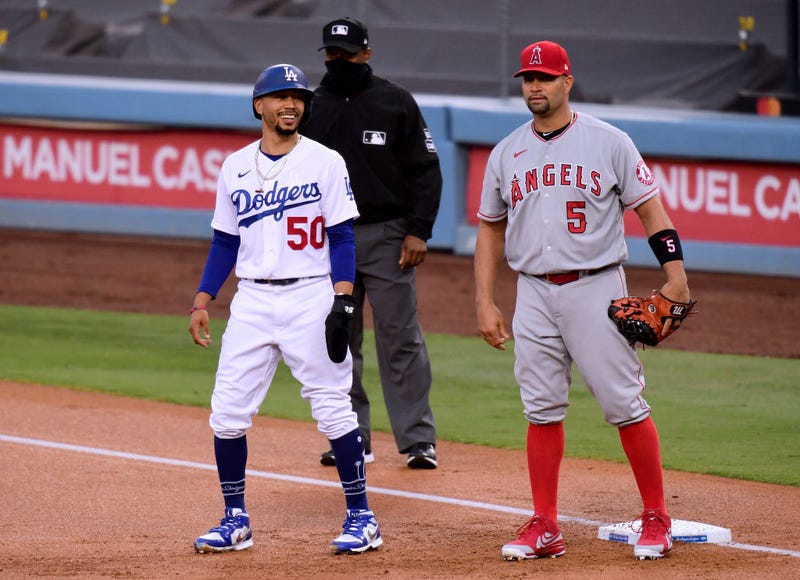 Though Mark Walter is the principal owner and is worth a whopping $3.1 billion, there are several prominent names who hold partial ownership of the franchise, some of which are more recognizable than Walter's.

One of these is Magic Johnson, whose Magic Johnson Enterprises is estimated to be worth around $1 billion. He became co-owner of the Dodgers in 2012 and has been a part of the Los Angeles sports landscape in several ways, becoming a world-renowned star in his playing days with the Lakers, and co-owning both the Los Angeles Sparks of the WNBA and LAFC of Major League Soccer.

Another is Billie Jean King, the tennis legend who, along with her partner Ilana Kloss, also has ownership of the Sparks. 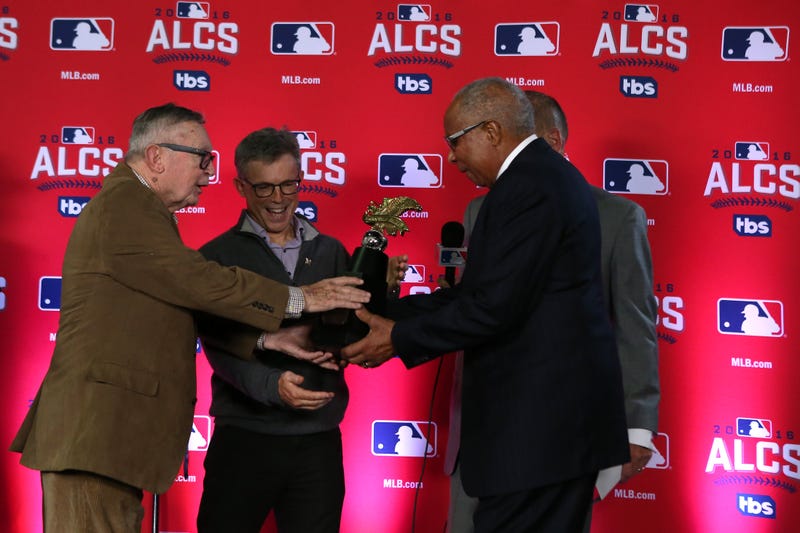 Over $4 Billion: Dolans near the top

If you're a sports fan, you've probably heard the last name Dolan at some point. Though James Dolan may be the name recognized the most nationally, due to his ownership of the New York Knicks and the New York Rangers -- and the fans' chants of "Fire Dolan" that spread across the internet -- it's his uncle, Larry Dolan, who is the owner of MLB's Indians and his cousin, Paul, who acts as the chairman and CEO. Paul is considered the controlling owner, as he oversees the daily operations of the club.