New York Yankees and Mets legend David Cone put his New York City condo on the market, and it is as palacios as the stadiums he pitched in as a player.

Go inside the $8.6 million unit in the video above.

Cone’s pad has almost 3,000 square feet, with a massive kitchen: 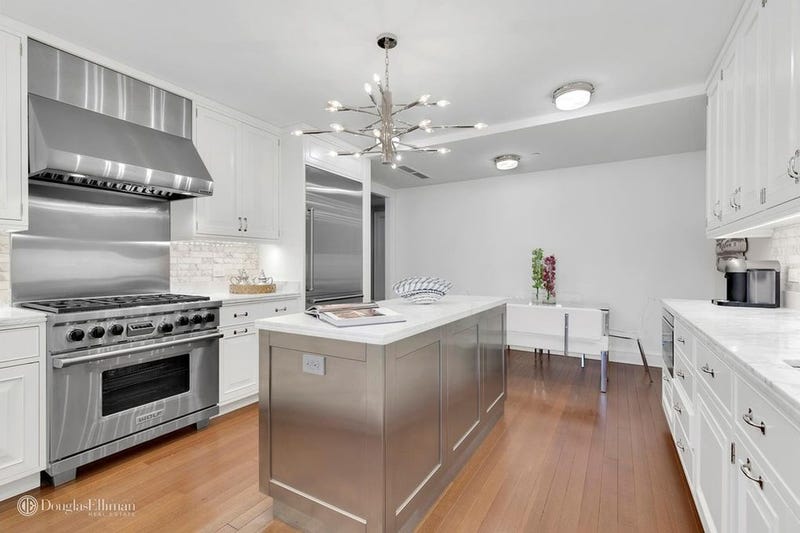 The five-time World Series champion has lived in this four-bedroom apartment since 2016, when he purchased it for just south of $8 million.

The decadent urban oasis has has four and a half bathrooms. 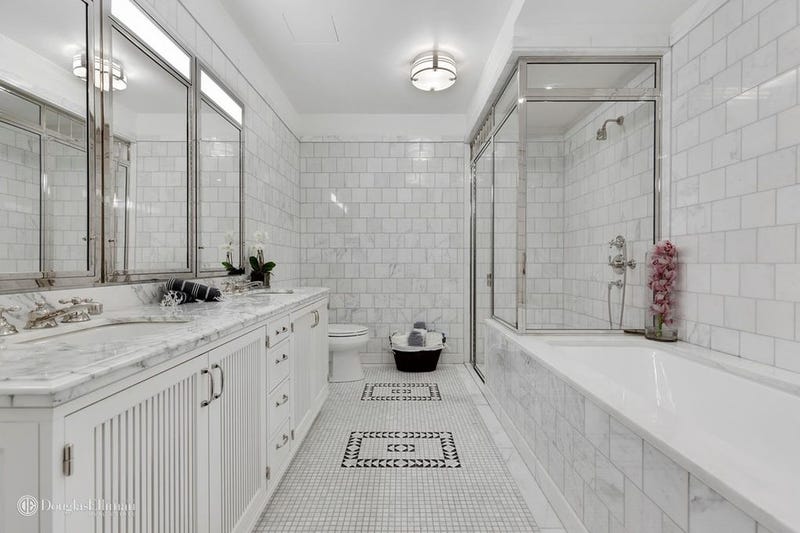 The owner of a perfect game in 1999, Cone chose to own this condo in the West Village before renting it out and putting it up for sale.

Cone earned $66.9 million in salary as a big league ballplayer, more than enough to pay for a place with top notch Manhattan amenities, including a balcony, pool and gym.

His realtor, Andrea Wohl Lucas, says Cone put the pad on the market after deciding to move closer to his son’s school.