Two years before they were teammates on a Philadelphia Phillies team that won the National League pennant, Brad Lidge and Cliff Lee could have been involved in a trade that sent each to a new team, neither of which was located in the City of Brotherly Love.

Once one of the game's elite back-end relievers, Lidge gave up a titanic home run to Albert Pujols in Game 5 of the 2005 NLCS that forever changed his career:

After posting a 2.29 ERA in 70 regular season games in 2005, Lidge finished 2006 with a 5.28 ERA and 10 home runs allowed, double the amount that he had given up the prior season. 2007 was a better season for Lidge, but still not anywhere near the standard he had set between 2004 and 2005. Lidge blew eight save opportunities in 2007, with many pointing to the home run that he gave up to Pujols as what put the nail in the coffin of his time in Houston.

With Lidge a candidate for a change of scenery, Ed Wade, the Houston Astros' general manager at the time, oversaw trading Lidge in November of 2007. Lidge was ultimately dealt to the Philadelphia Phillies, a team with a juggernaut offense that needed pitching stability. The trade would ultimately work out well for both sides, but another deal that Houston had on the table would have made more sense with the benefit of hindsight.

In 2018, NBC Sports Philadelphia broadcast a documentary celebrating the 10-year anniversary of the Phillies' 2008 World Series title, which Lidge ended up being a major part of. During the show, Wade - who had previously served as Phillies general manager from 1998-2005 - says that while the team ultimately landed a package headlined by outfielder Michael Bourn, they had talks with the Cleveland Indians about a deal that would have sent Lidge to the land for LHP Cliff Lee.

Lidge had lost his confidence in Houston, while Lee had a disastrous 2007 for the Indians. Lee had a series of issues with Indians' catcher Victor Martinez, one of the most respected players in the game. He also just simply wasn't good that season. After pitching over 200 innings in each of the 2005 and 2006 seasons, Lee struggled so much in 2007 that he was sent to Triple-A in late July and ultimately left off a playoff roster that finished within a game of reaching the World Series.

Both players felt like they could benefit from a new location. Lidge got it, and thrived. The Indians ultimately held onto Lee, and the move paid major dividends for all parties involved. 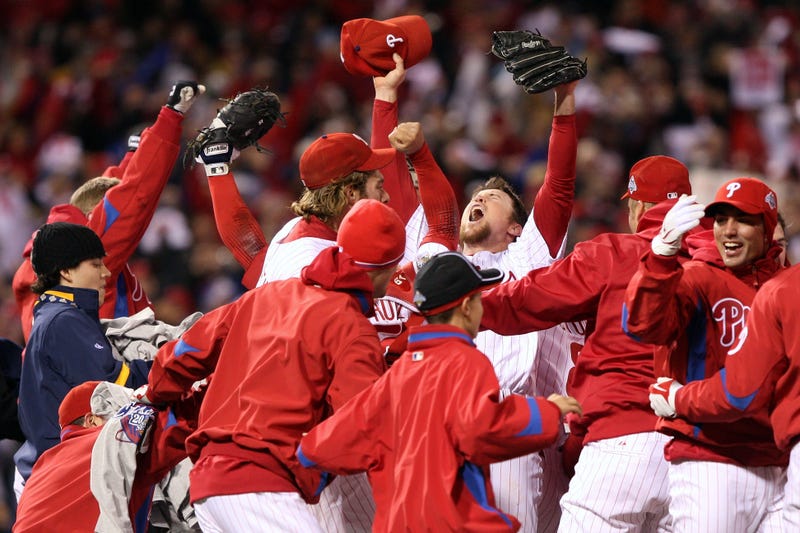 In 2008, Lidge was perfect in save opportunities, recording 48 saves between the playoffs and regular season. He struck out Eric Hinske of the Tampa Bay Rays to close out the second World Series title in franchise history. His perfect season earned him a three-year/$37.5 million contract extension.

Lee wasn't part of as successful of a team - the Indians went 81-81 in 2008 - but was arguably even more dominant. In his age-29 season, Lee went 22-3 with a 2.54 ERA and four complete games, two of which were shutouts. Lee won the American League Cy Young Award, and kicked off a peak that was on par with or better than some Hall of Famers.

A summer later, as the Phillies looked to win their second consecutive World Series title, they acquired Lee, who would go 7-4 with a 3.39 ERA throughout the rest of the season. The Phillies weren't ultimately able to defend their World Series title, but it wasn't Lee's fault. He threw complete games in Game 1 of the NLDS and World Series. In total, Lee went 4-0 with a 1.56 ERA and 0.82 WHIP in the 2009 postseason.

Ironically, one of the reasons that the Phillies weren't able to repeat as World Series Champions is that Lidge struggled mightily in 2009, blowing a league-high 11 saves in the regular season and posting a 5.40 ERA in the playoffs.

While Lee would go down as one of his era's better postseason pitchers, he was never able to win a World Series. In 2009, the Phillies lost to the New York Yankees in six games. In 2010, Lee pitched the Texas Rangers to the World Series, but they lost to the San Francisco Giants in five games. Lee returned to the Phillies on a lucrative free-agent deal before the 2011 season. While a rotation that also included Roy Halladay, Cole Hamels and Roy Oswalt helped the Phillies to win a franchise-record 102 regular season games in 2011, the Phillies were upset by the eventual World Series Champion St. Louis Cardinals in five games in the NLDS. Lee famously blew a 4-0 lead in Game 2 of the series, with the Phillies already up a game.

Still, Lidge and the Phillies, have a ring in part because of a trade that wasn't made involving Lee before the 2008 season, one that would have permanently altered the franchise. 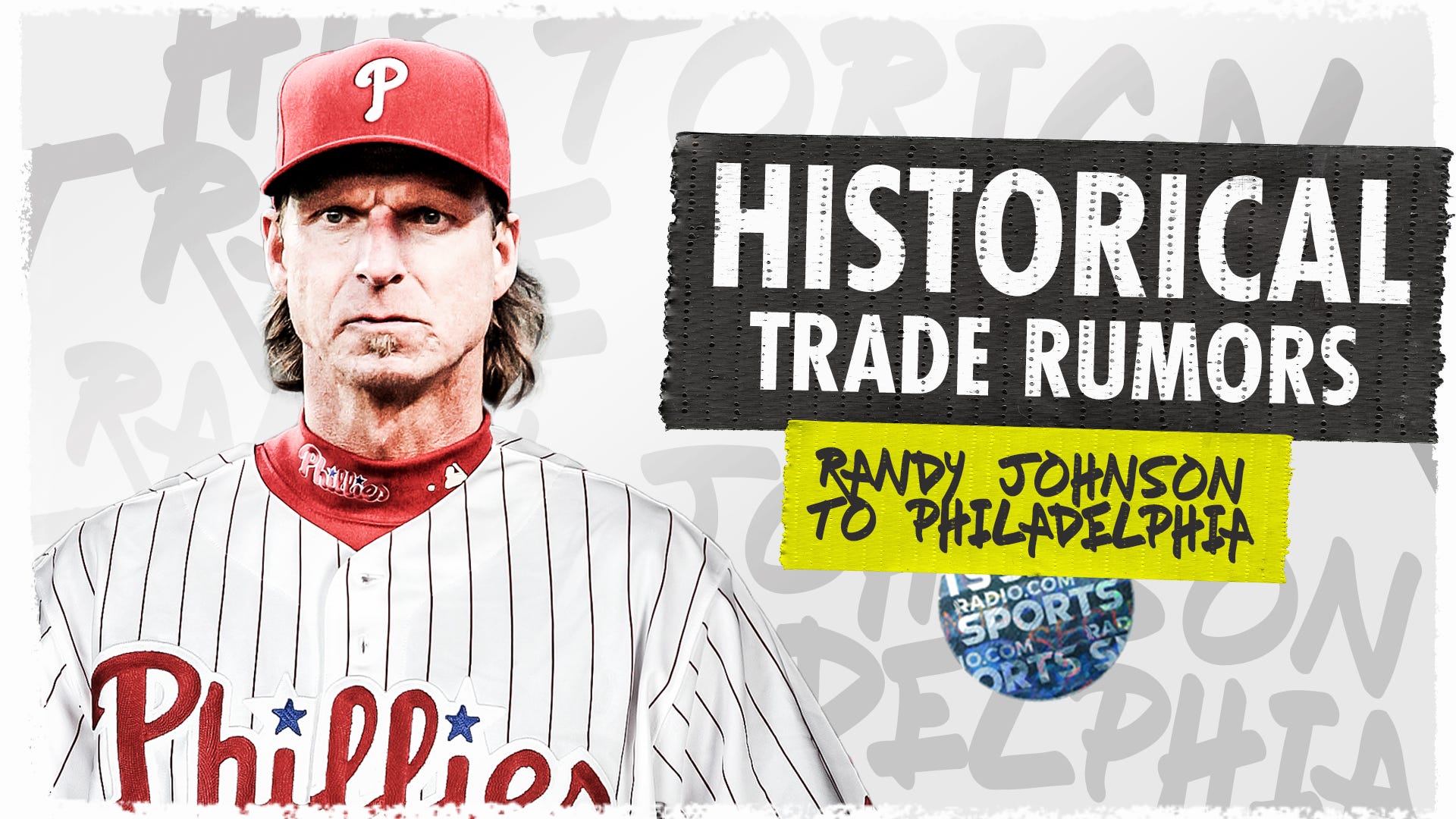