LeBron James is turning his apparent anger over the Houston Astros' cheating scandal into action.

The four-time NBA MVP's production company, Uninterrupted, will team with OTT platform Quibi to make a documentary about the scandal that rocked MLB -- and tarnished the legacy of one of the game's greatest dynasties of recent vintage.

The series was tentatively titled "Sign Language," Variety reported, and would be directed by Julia Willoughby Nason and Jenner Furst. The series logline said it will look to “transcend the baseball diamond to explore larger themes of greed, cheating, corruption, sportsmanship, and social media activism,” the report said. 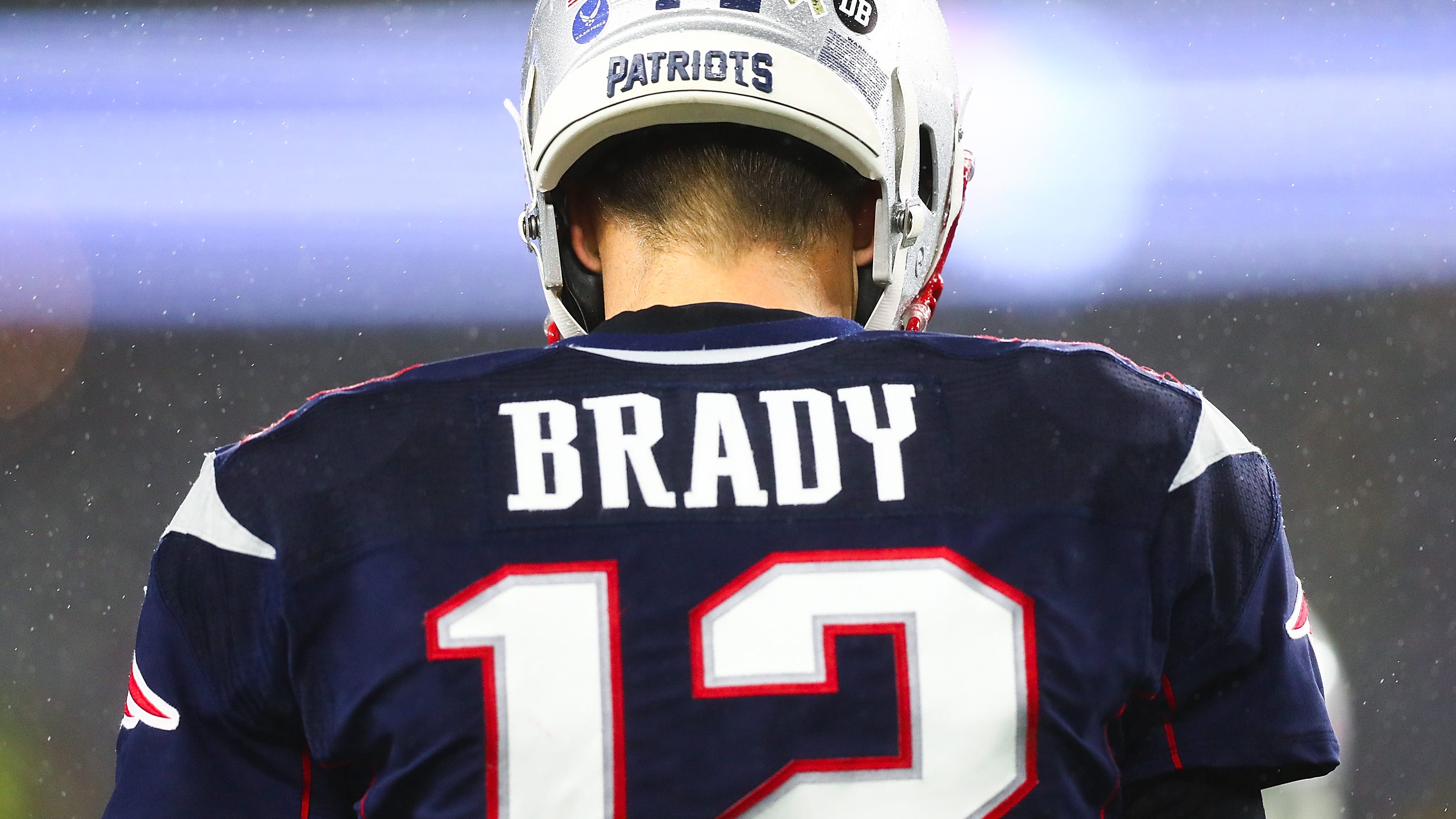 James was an outspoken critic of the Astros when news of their sign-stealing sabotage dominated headlines earlier this year, saying on social media he would be "f*^king irate" if he had played against a team that was caught cheating, and he even called out MLB Commissioner Rob Manfred.

Listen I know I don’t play baseball but I am in Sports and I know if someone cheated me out of winning the title and I found out about it I would be F*^king irate! I mean like uncontrollable about what I would/could do! Listen here baseball commissioner listen to your.....

Willoughby Nason and Furst produced the hit documentary "Fyre Fraud" about the failed 2017 Fyre Festival in The Bahamas. Uninterrupted co-founder Maverick Carter, who produced James' televised announcement that he was joining the Miami Heat in 2011, will also be a producer, according to Variety.

After years of reported whispers about the Astros' underhanded tactics, MLB began an investigation into the allegations in November following comments from whistle-blower Mike Fiers, a former Houston pitcher.

The ensuing investigation and report uncovered systemic cheating in the Houston organization, costing Astros GM Jeff Luhnow and manager AJ Hinch their jobs. Mets manager Carlos Beltran was also sacked before he ever managed a game, and Red Sox manager Alex Cora was suspended for the entire 2020 season.

Quibi, launched only in April, has gotten off to a slow start, The Verge reported. Co-founder Jeffrey Katzenberg said last week the platform's struggles were due in part to the coronavirus crisis, and he hoped the impending addition of new features would help give it a boost.