Chris Morgan went viral in July for seemingly launching into an unprompted rage at a Bagel Boss about how he perceives that he's been treated unfairly by women because of his height.

In a story that's completely out of the blue - but also totally predictable - Morgan has parlayed his bagel shop temper tantrum into a boxing match set up by promoter Damon Feldman. Naturally, three-time MLB All-Star Lenny Dykstra will be his opponent, per TMZ Sports, with Dykstra's baseball career developing into an afterthought in his legacy. The fight will take place on Sept. 7 in Atlantic City.

Morgan, even prior to his opponent being announced, said he would take care of whoever showed up across from him in the ring. 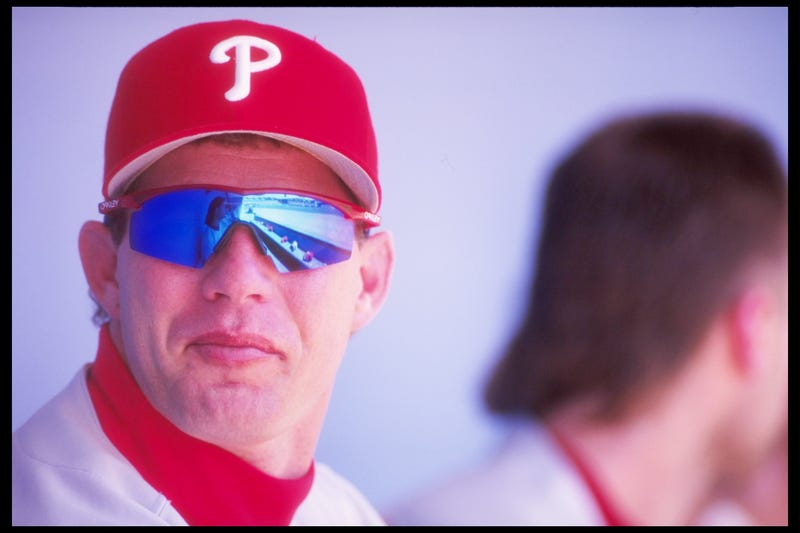 Dykstra, 56, played 12 MLB seasons with the New York Mets and Philadelphia Phillies. He was the starting center fielder for the 1986 Mets, who won 108 regular season games and defeated the Boston Red Sox in the World Series. Seven years later, he finished second in National League MVP voting while starring for the 1993 Phillies, who made an improbable run to the World Series.

However, since Dykstra's playing career wrapped up in 1996, his rap sheet has gotten rather lengthy. Most recently, Dykstra was indicted last October for drug possession and making terroristic threats in an incident in May of 2018 with an Uber driver.

For what it's worth, Dykstra stands at 5'10, which isn't especially tall, but it's tall enough to trounce Morgan in that category. And in case you forgot, the video that made Morgan famous ended with him being pinned to the ground by a guy that he cursed at and provoked.