However, one of their marquee offseason signings - outfielder Marcell Ozuna - is still a bit hung up on his former team, the St. Louis Cardinals.

Ozuna's offseason started with him rejecting the Cardinals' qualifying offer of one year and $17.8 million. When he rejected the deal, the expectation from his camp was that Ozuna would sign a multi-year deal in free agency, whether it was with the Cardinals or another team. Instead, the 29-year-old ended up having to settle for a nearly identical one-year/$18 million deal with the Braves.

“If I knew before it was going to happen like this, I would have taken it,” Ozuna said to Derrick Goold of The St. Louis Post-Dispatch. “But I wanted to make sure I had a chance (at a contract) for my career.”

“If they offer a good offer, I would get it,” Ozuna said. “But they didn’t do it. … I thought the Cardinals were going to offer something (early), but they didn’t do that after I rejected the qualifying offer. So, I got patient. And I waited. And I talked to my agent a lot of the time. We were waiting – and then Atlanta was the team that gave me the opportunity for the one year and a good deal. I had to do that.”

In fairness to Ozuna, even after a down year, Tim Dierkes of MLB Trade Rumors projected that he would land a three-year/$45 million deal in free agency. For him to think that he had a chance to top a one-year/$17.8 million qualifying offer wasn't unrealistic. And he did, but only by $200,000.

So why didn't the Cardinals simply return with a one-year/$17.8 million offer once they realized that Ozuna's market wasn't playing out how he expected? It's possible that they only ever extended him the qualifying offer with the thought that he would decline it, leaving them to collect draft compensation from whatever team ultimately signed him. And that's exactly what happened, even if it wasn't in the same fashion they may have anticipated.

It's possible that Ozuna will benefit from a change of scenery anyway. Between 2016 and 2017, his final two seasons with the Miami Marlins, Ozuna slashed .290/.350/.503 with 60 home runs, 200 RBIs and a 7.4 fWAR. Following two consecutive seasons where he was a National League All-Star, the Cardinals acquired Ozuna in December of 2017. He never quite lived up to expectations in St. Louis, as he slashed .252/.327/.451 with 52 home runs and 177 RBIs over his two seasons with the team. Ozuna wasn't a bad player for the Cardinals, but there was an expectation that he would explode outside of Marlins Park, which isn't exactly a hitter's paradise. That didn't happen.

A year ago, the Braves took a risk by signing former American League MVP Josh Donaldson to a one-year/$23 million in free agency after an injury-riddled 2018 campaign. Donaldson had a monster 2019 season, slugging 37 home runs and driving in 94 runs. He ultimately parlayed his bounce-back season into four-year/$92 million deal with the Minnesota Twins this offseason.

We're not saying that a year from now Ozuna is going to get a deal that approaches $100 million. However, it stands to reason that he could benefit greatly from hitting in a lineup that includes Ronald Acuna Jr., Ozzie Albies and Freddie Freeman, putting him in position to have a more profitable trip into free agency next winter. 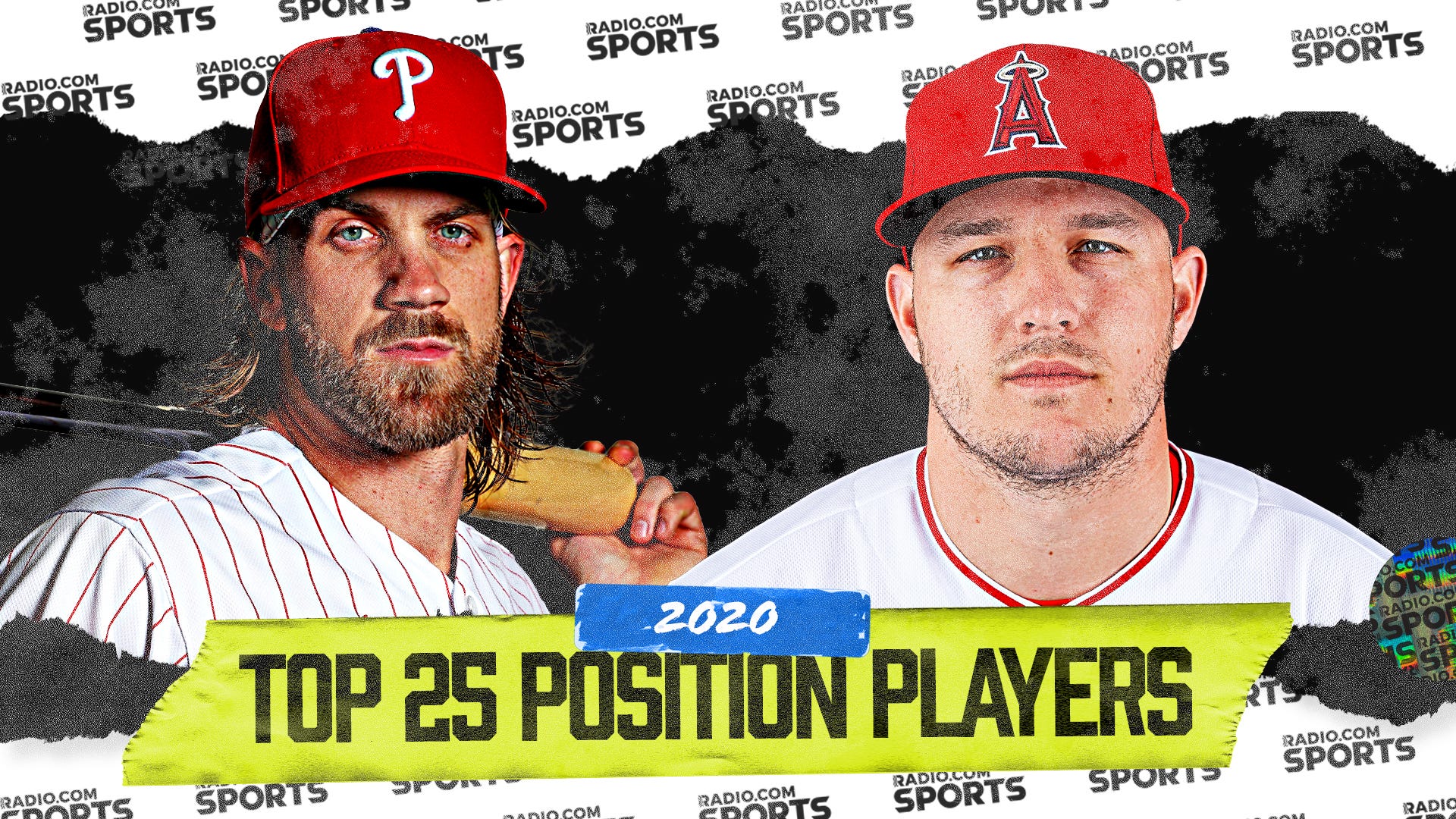