The 13-1 loss that the Atlanta Braves suffered at home to the St. Louis Cardinals in a win-or-go-home Game 5 of the NLDS left a very bad taste in their mouths. So too did the division-rival Washington Nationals - who the Braves won four more regular season games than - winning their first World Series.

So it appears that the Braves, who have done about as good of a job of finding and developing young talent as you can, may seek an external addition this offseason.

In fact, Alex Pavlovic of NBC Sports Bay Area says that the Braves "have made [Madison] Bumgarner a priority and plan to quickly communicate that to the left-hander."

That said, there's still quite a bit of value as a middle-of-the-rotation option if Bumgarner is able to replicate the success he had in 2019. In fact, MLB Trade Rumors projects that he'll land a four-year/$72 million deal in free agency. 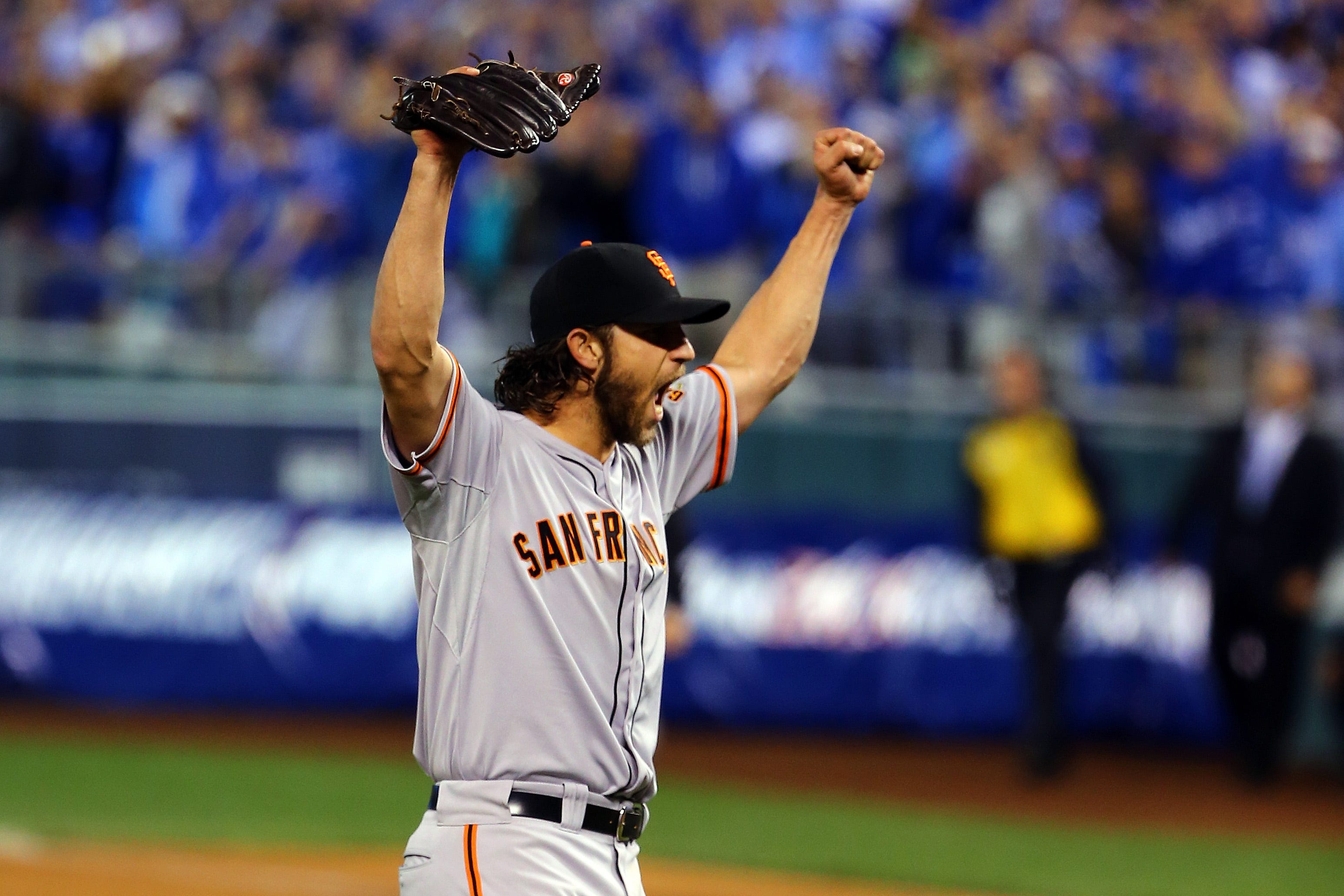 In a market where Houston Astros RHP Gerrit Cole, Washington Nationals RHP Stephen Strasburg and New York Mets RHP Zack Wheeler are more coveted than Bumgarner to varying degrees, the Braves could benefit from making an early push for his services. Given that Cole and Strasburg are represented by Scott Boras, their markets could drag into 2020. Strasburg may ultimately re-sign with the Nationals. In any event, a lot of the potential suitors for Bumgarner will be teams that miss out on options like Cole, Strasburg and Wheeler. If the Braves are aggressive while other teams are focused elsewhere, they could land his services before his market truly heats up.

Also working in the favor of the Braves is Bumgarner is from North Carolina and grew up rooting for the Braves.

While Mike Foltynewicz saw regression in 2019 after an All-Star campaign the prior season, Braves RHP Mike Soroka was extremely impressive in his rookie season, posting a 2.68 ERA and 3.45 FIP in 174.2 innings. Additionally, between LHP Max Fried, RHP Bryse Wilson, RHP Kyle Wright and LHP Kyle Muller, the Braves have a bevy of young arms at or near the major league level.

Bumgarner would bring stability to a young rotation. It's also probably not lost on a Braves team that's been eliminated in the NLDS in consecutive seasons that Bumgarner is arguably the greatest postseason pitcher in MLB history.

The Giants did issue Bumgarner a qualifying offer, which means they'll receive some form of draft compensation if their franchise icon exits in free agency. Pavlovic says that the belief in the Giants organization is that after 11 years with the team, Bumgarner will likely sign with another team this winter.