With both Gerrit Cole, Stephen Strasburg and Zack Wheeler off the board, left-hander Hyun-jin Ryu may be the most appealing arm left on the free-agent market.

With that in mind, Jon Morosi of MLB.com says that the reigning National League Central Champion St. Louis Cardinals are interested in Ryu.

Ryu, 32, is coming off of the finest season of his career, as he went 14-5 with a 2.32 ERA, 3.10 FIP and 4.8 fWAR in 29 starts for the Los Angeles Dodgers. Ryu started the All-Star Game for the National League, finished second in National League Cy Young Award voting and won the National League's ERA crown.

While Ryu's health history could be of concern to some potential suitors, MLB Trade Rumors projects he'll land a three-year/$54 million deal, which would feel like a steal for a pitcher that has a 2.98 ERA in 740.1 career innings. Even if he ultimately gets more than initially projected - as Cole, Strasburg and Wheeler all did - any team that signs him wouldn't be required to give up draft compensation because he accepted the Dodgers' qualifying offer last offseason. 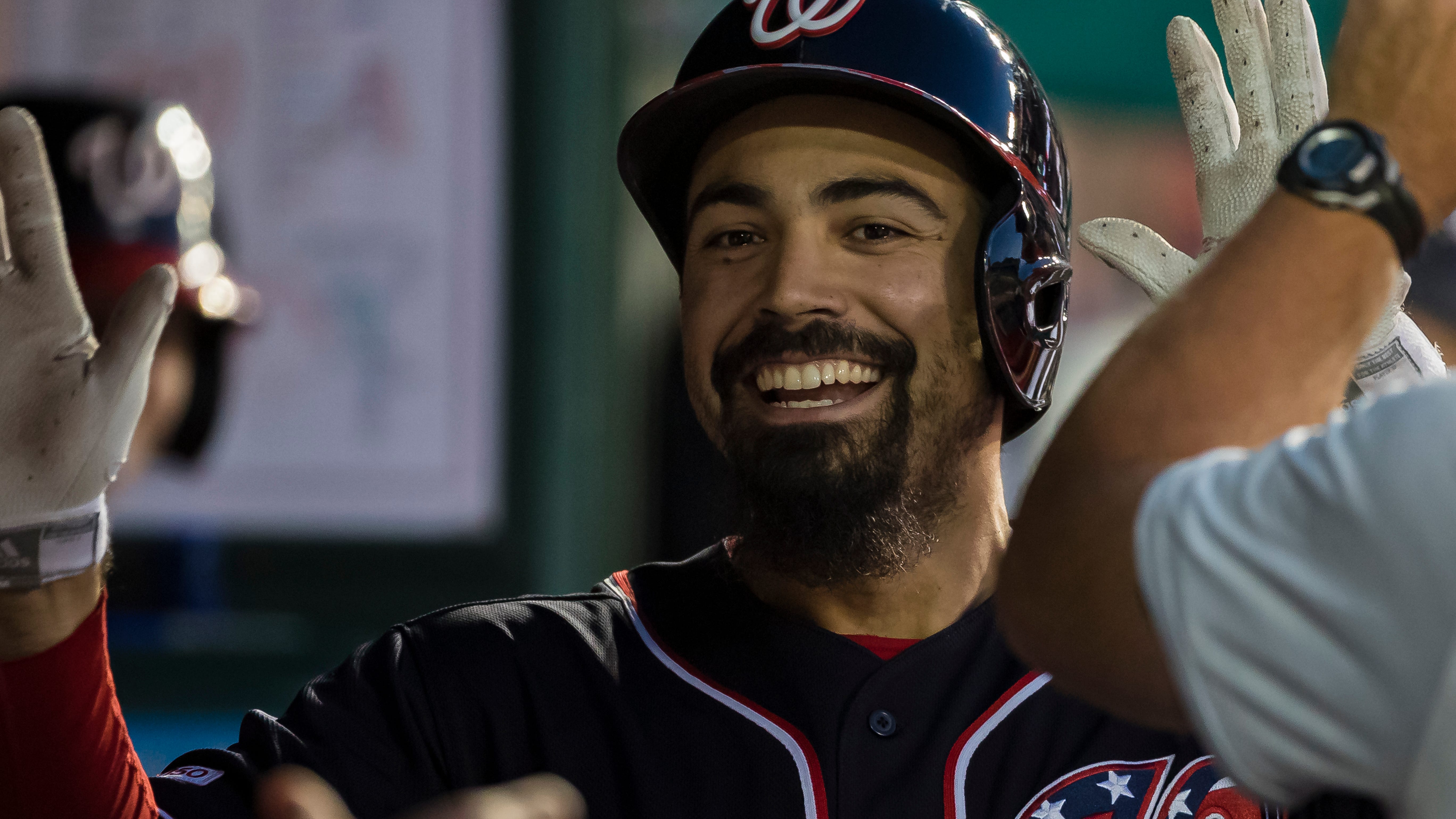 The Cardinals have already re-signed Adam Wainwright, who will pitch in a rotation that also includes Jack Flaherty, Dakota Hudson and Miles Mikolas. On paper, the Cardinals should already have a strong starting rotation.

That said, the Cardinals, who were swept by the eventual World Series Champion Washington Nationals in the NLCS, do appear to be targeting a veteran lefty for their rotation.

MLB.com's Mark Feinsand has previously connected the Cardinals to former World Series MVP Madison Bumgarner, though Ryu might be a cheaper alternative, both in terms of years and dollars per year. Additionally, the Cardinals would have to forfeit their second highest pick in the 2020 MLB Draft and $500,000 in international signing bonus pool money if they signed Bumgarner, who declined the qualifying offer that the San Francisco Giants issued to him.

Of course, the Dodgers still may have something to say about Ryu, who has spent his entire six-year career in Los Angeles. RADIO.COM MLB Insider Jon Heyman said earlier this week that the Dodgers, Minnesota Twins and Toronto Blue Jays all have some level of interest in Ryu.