Or at all, probably.

Betts' career is on a Hall of Fame track. In five-and-a-half seasons with the Red Sox, Betts has won three Silver Slugger Awards and four Gold Glove Awards. Additionally, he was the American League MVP in 2018, slashing .346/.438/.640 with 32 home runs, 80 RBIs, 81 walks, five defensive runs saved and a staggering 10.4 fWAR.

In his American League MVP season, the Red Sox won a franchise-record 108 regular season games and ultimately defeated the Los Angeles Dodgers in the World Series. 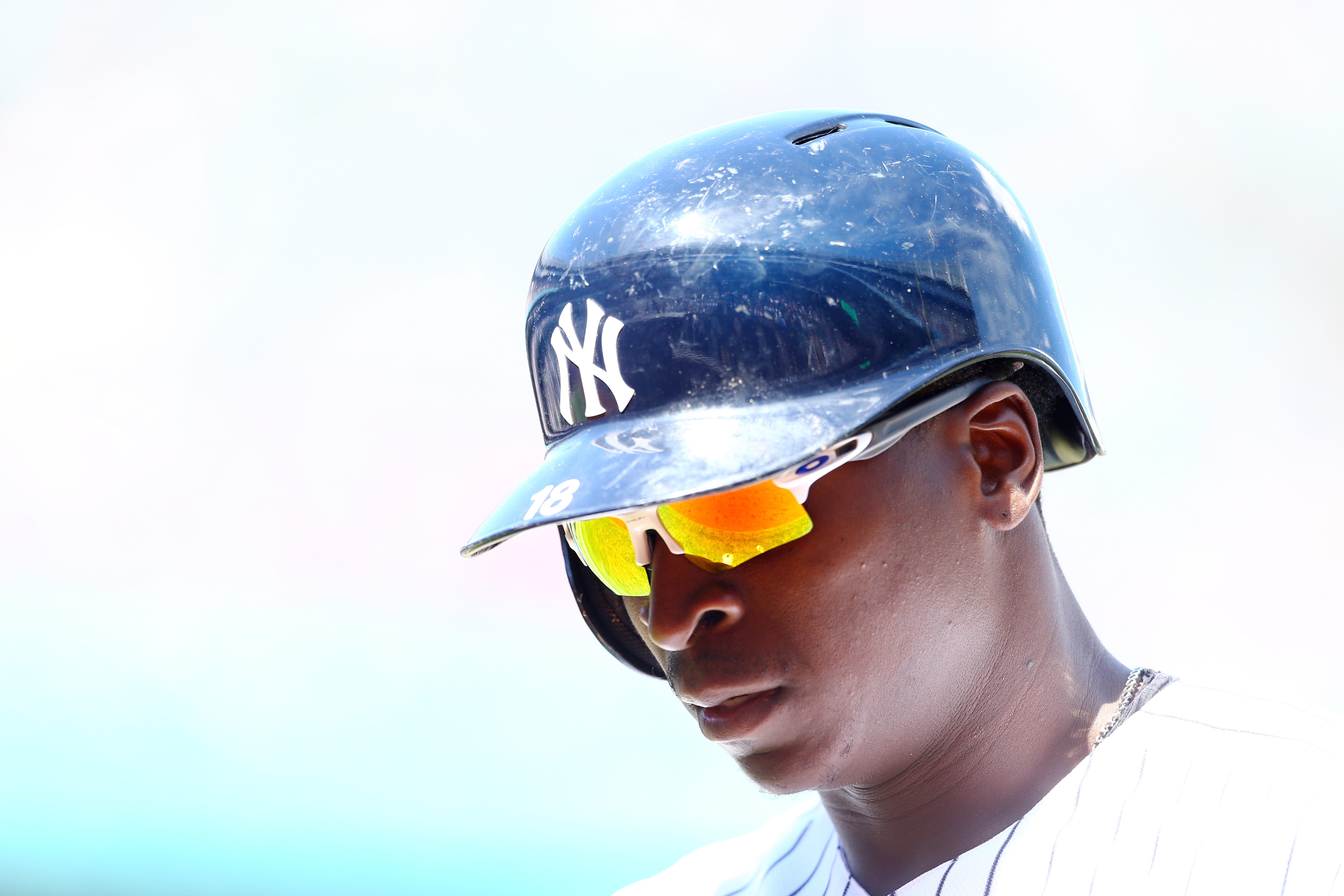 5 Impact Deals That Could Happen at 2019 MLB Winter Meetings

So why in the world is there discussion about one of the league's deepest-pocketed teams trading a superstar at his peak?

Betts has consistently spoken of a desire to test free agency after the 2020 season. Joel Sherman of The New York Post says he rejected an eight-year/$200 million extension offer after the 2017 season. That doesn't mean the Red Sox won't end up retaining him, but assuming he has another season in line with what he's done in his entire career in 2020, he's likely going to get $300 plus million. If he's ultimately going to go to the highest bidder, it's unclear how the Red Sox will square that with controlling partner John Henry's stated desire to stay under the luxury tax threshold.

That's led some to wonder if the Red Sox would trade Betts this winter, out of fear they could lose him for nothing more than draft compensation next winter. Multiple executives predicted to Jon Morosi of MLB.com earlier this offseason that one of Betts, Chicago Cubs third baseman Kris Bryant and Cleveland Indians shortstop Francisco Lindor would be traded this offseason.

That said, both Heyman and Nightengale have now suggested that the risk of losing Betts in free agency next offseason may be one the Red Sox take. The alternative is they trade the best player on their team - one that they theoretically are in play to retain after 2020 - for a return that almost certainly won't equal the production of Betts. On the flip side, why would a team be motivated to gut their farm system - and likely move a major league starter or two - if Betts has made clear he's going to test free agency next offseason?

In 2020, Betts will probably play for the Red Sox, who will look to return to the postseason after going 84-78 in 2019. Los Angeles Angels' center fielder Mike Trout will probably be the American League MVP, but the guess here is Betts will have a top-five finish. After the 2020 season concludes, all we can say for sure is that Betts will become a free agent. Or at least he says he will.