ST. LOUIS (KMOX) - The era of Yadier Molina and Adam Wainwright in St. Louis probably will not come to an end in 2021, according to RADIO.COM MLB Insider Bob Nightengale.

The baseball writer, who's about as in-the-know as it gets this time of year, joined KMOX's Mike Claiborne for Sports on a Sunday Morning and spoke about the longtime Cardinals duo, who are free agents this offseason.

"Well I still think Adam Wainwright comes back on the same type of contact he's signed the last couple of years," Nightengale says.

In 2019 and 2020, the veteran starter signed a "prove it" contract with a very low base salary, but a chance to earn eight figures if he performed well – which he did both years. The contracts have been based on how many games he starts and innings he pitches in.

Wainwright is 19-13 since the start of 2019, with a 3.91 ERA and 237 innings pitched. He's been arguably the most consistent starting pitcher for St. Louis in that span, matching 26-year-old Dakota Hudson for the most wins by a Cardinal pitcher.

Wainwright, who turned 39 in August, was already the oldest active player in the National League in 2020. He, like Molina, has expressed a desire to return to St. Louis and the only other city that has reportedly be of interest to him is his home of Atlanta. But his position seems to be filled with their acquisitions of Charlie Morton and Drew Smyly.

But Molina's market seems to be a bit more robust. Just last week, we took a look at five teams that may have interest in Molina. But Nightengale believes this will end just like it did between the New York Yankees and Hall of Fame shortstop Derek Jeter after the 2010 season. 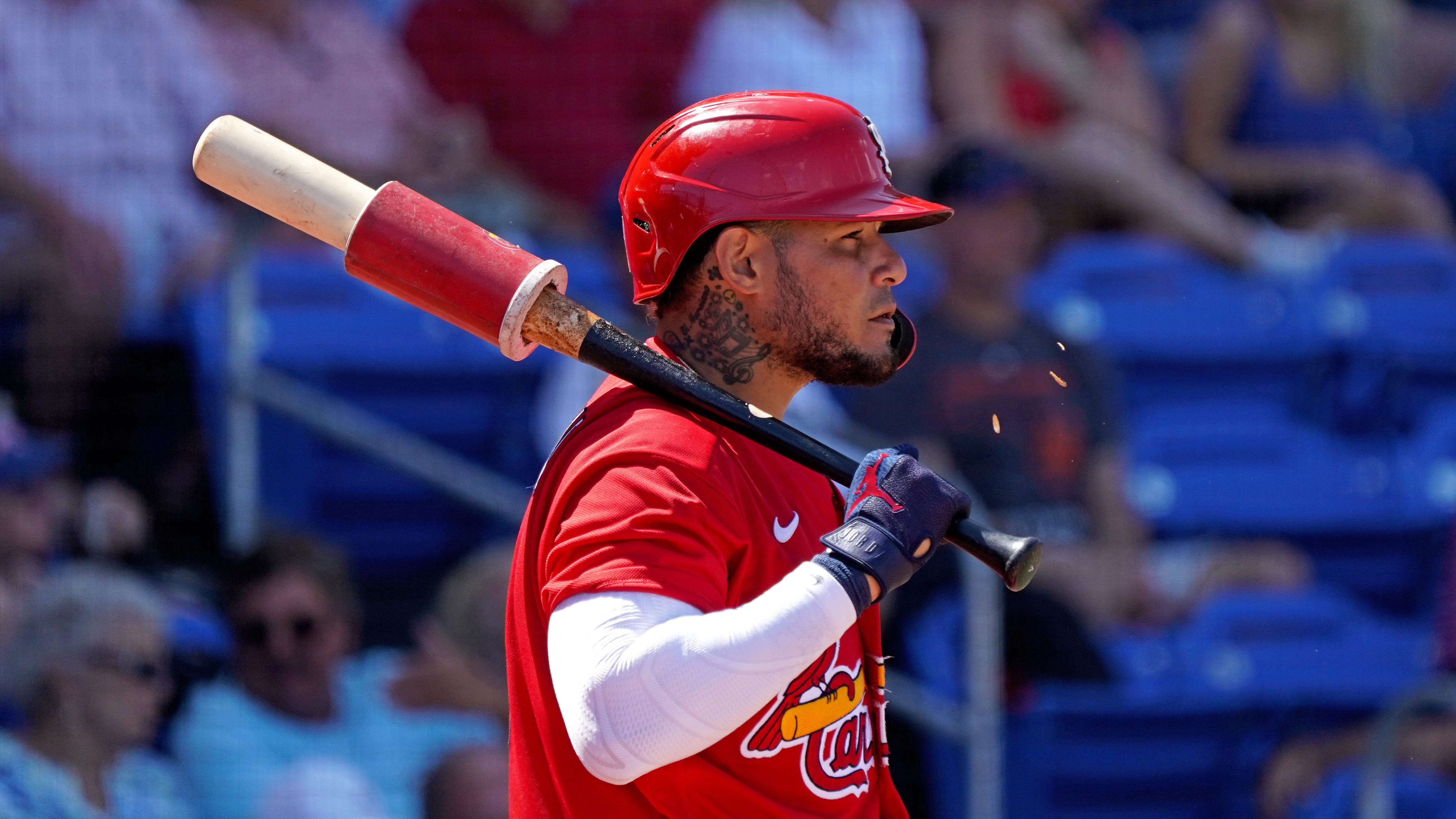 New York let him become a free agent to test the market, then on Dec. 7, 2010, they signed him to what would be the final contract of his playing career.

"I think the Cardinals are saying, 'We don't think we're going to give him a two-year contact, but we'll certainly match anybody with a one-year contract,'" Nightengale says. "So I think Yadi comes back too."

Which teams might want to bring in Molina? The New York Mets, Yankees, Philadelphia Phillies and Washington Nationals all have openings at catcher.

To this point, Molina has spent his entire 17-year career with St. Louis and hasn't hid his desire to return to the redbirds. The Platinum Glove winner won't solve the Cardinals' offensive problems, but he'll continue to lead a pitching staff that has been among the best in baseball the past few seasons.