We are three weeks away from finally having a Major League Baseball season, pending unforeseen disaster, and this season will not be like any other.

Between the 60-game season, new rules in place and three month layover, a lot has changed for teams and players since spring training back in March.

Some are in a better spot than they were before, others may be in a worse spot. Here are the winners and losers from MLB's long layoff and the 60-game season that will follow: 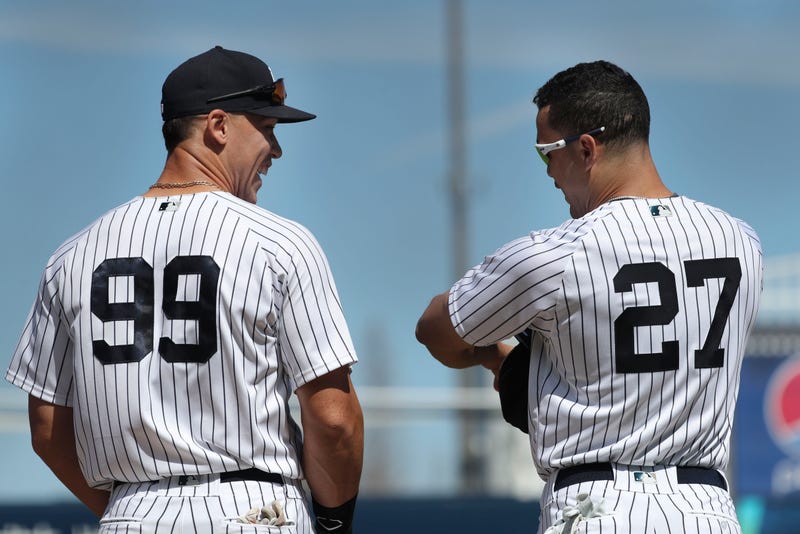 While a shortened season may actually work against some of the powerhouse teams, the Yankees actually benefit a lot from the long delay to start the season. It is possible that the Yankees could have started the season without both Giancarlo Stanton and Aaron Judge, as well as starting pitcher James Paxton had Opening Day been back in late March.

Stanton should be all set to go when the season resumes July 23, although there are still question marks that Judge may not be ready. He at least has the next three weeks to work with, though, but the fact that they Yankees may have played more than half the season without him this year and now they could have him for a full 60-game stretch is quite the difference.

Perhaps the biggest thing, though, is getting Paxton back. With Severino out for the season, the Yankees rotation wasn’t looking to hot behind Gerrit Cole and Masahiro Tanaka, but getting Paxton back healthy for a 60-game stretch will be a tremendous boost for the spring that is the 2020 season. Plus, the Yankees boast one of the best and deepest bullpens – another positive in a shortened season. 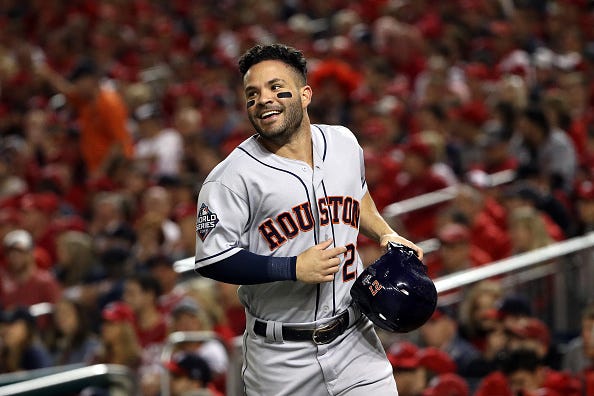 The Astros were Public Enemy No. 1 in spring training, coming off MLB’s investigation into their trash-can banging, sign-stealing scandal. Players around the league were furious and pitchers were openly talking about throwing inside at Astros hitters.

It has now been months since the Astros’ buzz and all seems forgotten after the long, ugly negotiations between MLB players and owners to agree on terms for a season. Even if teams were to still go after the Astros, social distancing measures should prevent any brawls or arguments from escalating, and the Astros only have to play teams within their division and the NL West.

Although, the Los Angeles Dodgers surely may still have a fresh memory of what happened considering it was them who the Astros beat in the World Series in 2017. 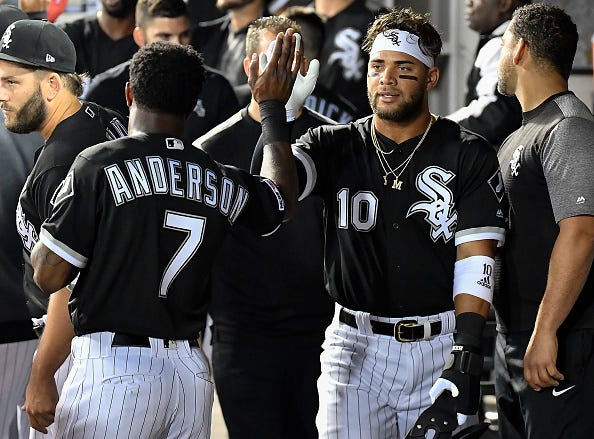 For the first time ever, the MLB season will turn into a sprint rather than a marathon. While the expanded playoffs did not happen, the 2020 pennant race is as wide open as ever. All it takes is for one team to get hot, or a powerhouse team to stumble out of the gates or sustain a key injury, and the whole season could be turned up on its head.

This could pave way for teams like the Cincinnati Reds, Chicago White Sox, San Diego Padres or Los Angeles Angels to end their playoff droughts. Or maybe this is the year that the Tampa Bay Rays finally take down the Yankees, or Oakland A’s take down the Astros in the West.

Both the NL East and NL Central have four legitimate contenders in a wide open race that could see an unlikely team such as the Mets or Reds emerge as division winners.

If there is any season where an unlikely champion could emerge in baseball, this is it. 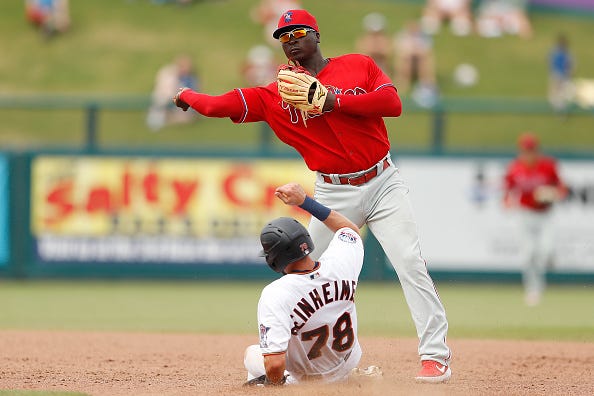 Both Gregorius and Ozuna hit the free agent market this past offseason and signed one-year “prove-it” type of deals in order to ink a larger contract for 2021 and beyond. Yet, with a 60-game season, both these players are now at a disadvantage when they re-enter the free agent market this winner. Sixty games is a short sample size and an extended slump could hurt their value even more. Not to mention there may not be a whole lot of money flying around in free agency this winter. 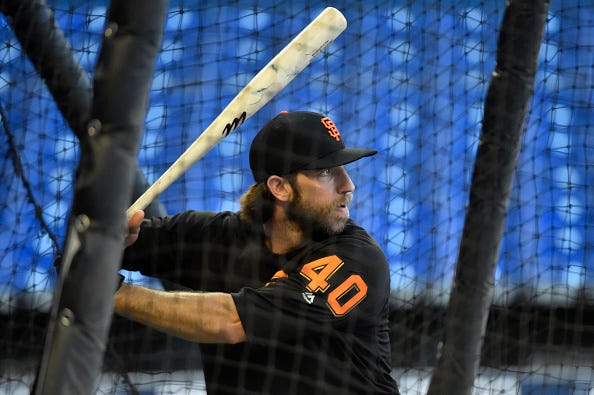 The 2020 season will be the first that will implement a universal designated hitter, robbing baseball purists of the chance to see pitchers hit. While the majority of pitchers should never step foot into a batter’s box, there are some who can hold their own – like Madison Bumgarner, who has 19 career home runs, although a career .228 on-base percentage. At least there is still Shohei Ohtani, though. 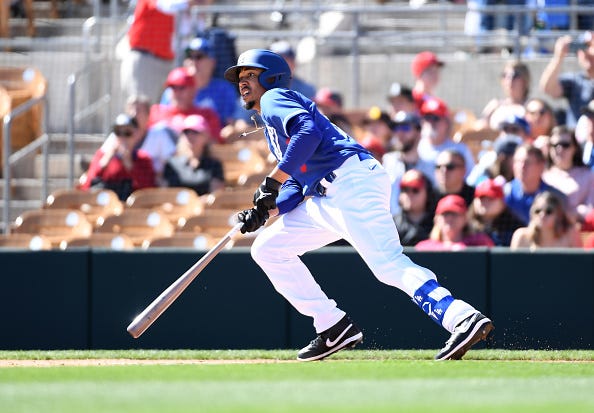 Similar to Gregorius and Ozuna, pretty much every free agent in 2020 may not get the contract they deserve. MLB teams will lose a significant chunk of revenue with no gate receipts from fans for the forseeable future and it could have an impact on the pending free agent class.

The face of that class is Mookie Betts, who turned down extensions with the Red Sox before being traded to the Dodgers. The 27-year-old is in the prime of his career and in an ideal world, would be worth a $400 million contract. No team may be willing to dole out, or afford, that kind of cash after a bad financial year, and while Betts will still make plenty of money, it won’t be record-breaking money.

Not only will the pending free agent class be affected by the sport’s economic impact, but this could potentially impact the 2021 free agent class as well, which is a star-studded field led by Francisco Lindor, Carlos Correa and Corey Seager. There is no telling when fans may be able to return to the ballpark, and there is a chance the financial impact could spill over into next year as well, painting a murky picture for the 2021 free agents.

As if that wasn’t enough, the current CBA also expires in December of 2021, which could set off yet another contentious labor battle.