It seems like the Yankees players are on the same page as the fan base when it comes to making a splash in free agency this winter.

On Tuesday, a clip from CC Sabathia’s “R2C2 is UNIINTERRUPTED” podcast featured the recently retired pitcher discussing his recruitment of free agent ace Gerrit Cole to New York, while TMZ Sports caught up with Giancarlo Stanton on Wednesday evening, who said he wants not just Cole, but also World Series MVP Stephen Strasburg.

Yet it is Sabathia who may wield the most influence.

Sabathia and Cole have a lot in common. They are both from California and Sabathia, like Cole, was the most coveted free agent pitcher when he was in his prime.

“Me and Gerrit Cole have spoken at length many times about me pitching as a Yankee as a West Coast guy,” he said. “This is crazy, this is shaping out … like the same offseason I had.” 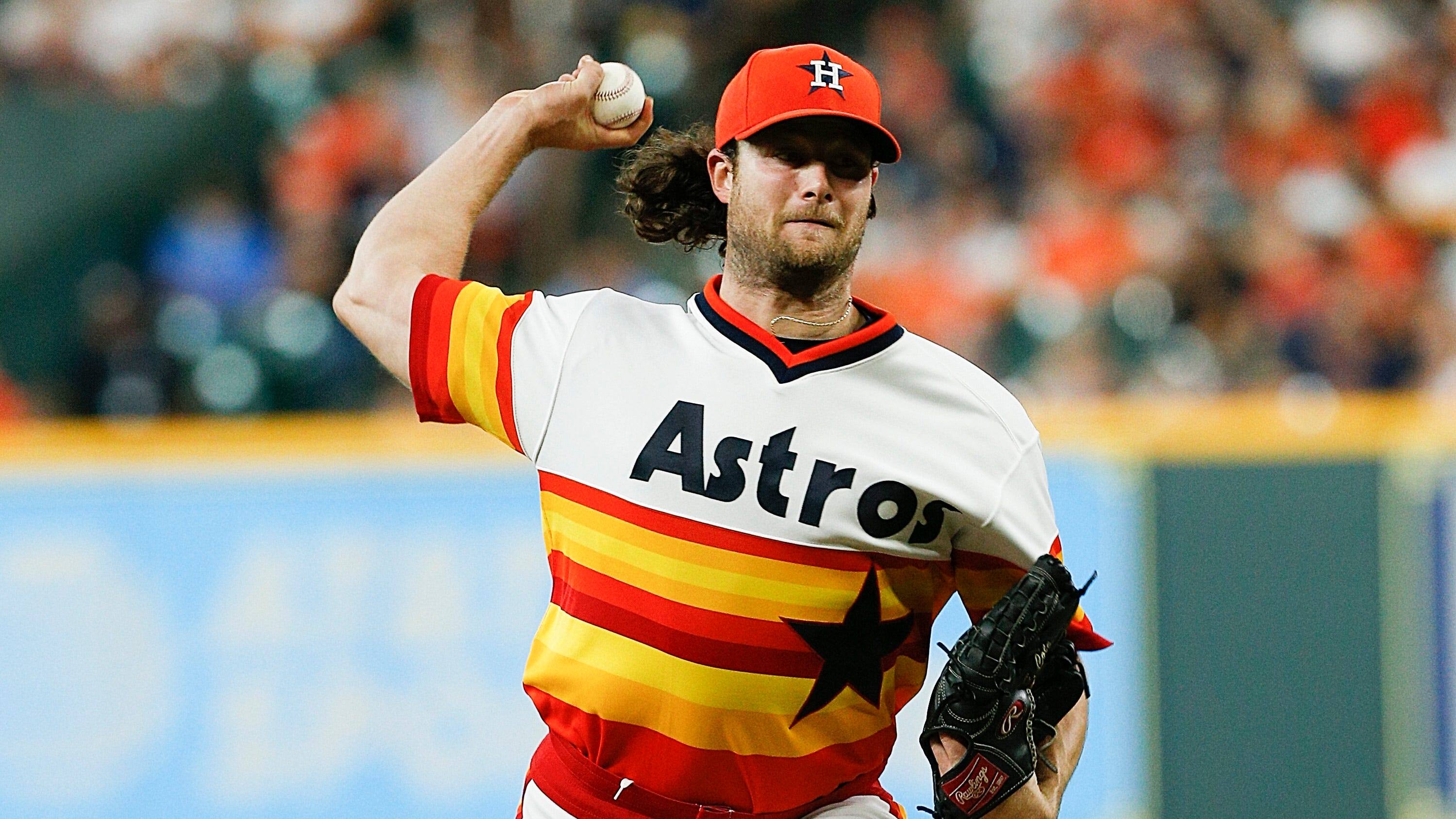 Cole, who is a finalist for the AL Cy Young Award, could potentially garner the highest-paid contract for a pitcher, which Sabathia inked when he signed with the Yankees in December of 2008.

“If you give that motherf---er enough money, he’s going to want to come here,” Sabathia said. “I am speaking from experience.”

Many had speculated Sabathia would prefer to pitch in his home state of California, and the same is being said of Cole this winter.

Yankee fans certainly hope things break the same way as they did for Sabathia.

If the Yankees do not land Cole, the next-best starting pitcher available is Strasburg, who just won the World Series MVP.

“You can never go wrong with Cole and Strasburg,” he said. “I’m pretty sure Gerrit grew up a Yankees fan, so he’d always like to do that. And, Stras, we debuted together, so he’d like that.”