The 2020 WWE season is in full swing and already has been an eventful one.

The Road to WrestleMania began with the 2020 Royal Rumble, where Charlotte Flair and Drew McIntyre walked away with huge victories and positioned themselves well for WrestleMania 36.

While we don't know what every match is going to be for the pay-per-view events of the year, we do know when they are and the excitement leading up to those days.

Here is a look ahead at the rest of the 2020 WWE pay-per-view schedule.

Where: International Arena at The Boulevard; Riyadh, Saudi Arabia 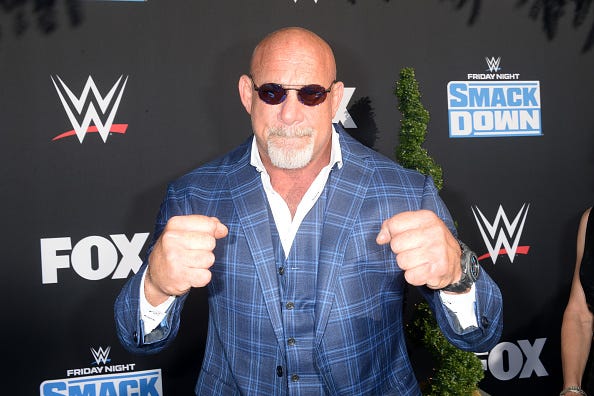 A bit of an odd pairing, but Goldberg returned on Friday Night SmackDown and demanded he get the WWE Universal Championship back, and he will get that chance, but up against the much younger Bray Wyatt. It should definitely make for an intriguing match in the ring, at the very least.

These wrestlers will go up against one another in a six-way shootout to determine who will be the No. 1 contender to the Universal Championship at Wrestlemania 36 later this year. However, it is not set in stone and could still potentially change.

McIntyre won the Royal Rumble and will now get a shot at Lesnar after choosing him on the Jan. 27 edition of Raw for WrestleMania. This is the only confirmed match for WrestleMania 36 and will give McIntyre his first chance at a world championship. 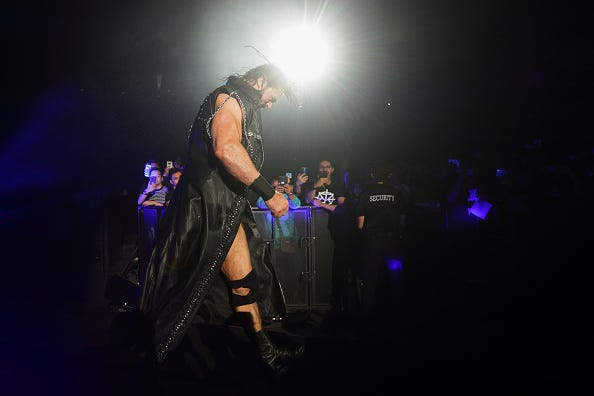 SummerSlam returns to Boston for the first time since 2006 when Hulk Hogan defeated Randy Orton, DX defeated the McMahons and Edge defeated John Cena to retain the WWE Championship. Card for 2020 is TBD.