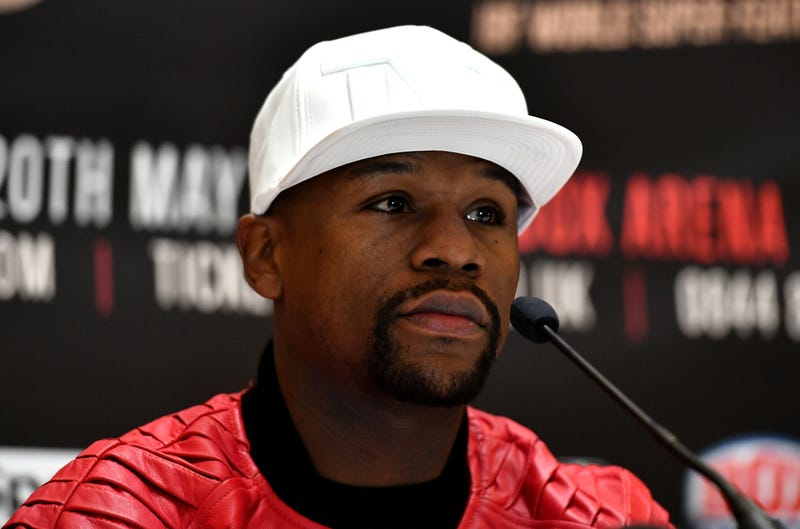 The mother of three of boxing champion Floyd Mayweather's children was found dead inside her car at her house in Valencia, California, on Tuesday night, according to a report.

Police found Josie Harris, 40, unresponsive in her vehicle after they were called to the residence at around 9:30 PT, TMZ reported. Foul play was not suspected, the tabloid said. The LA County Sheriff's Department confirmed a death investigation at the home on Wednesday morning.

Harris was the victim in the 2010 domestic abuse case for which Mayweather served two months in a Las Vegas prison in 2012. Mayweather was accused of brutally attacking Harris, his longtime partner, in front of their children, and she later claimed he had abused her on several other occasions.

Harris later sued Mayweather for defamation after he claimed in an interview that Harris was on drugs on the night of the 2010 abuse incident, according to TMZ. That case is still open, the report said.

Mayweather was convicted in two other cases involving violence against women, in 2002 and 2004. He received suspended sentences both times. He returned to the ring upon his release from prison in 2012, most notably squaring off against Canelo Alvarez, Manny Pacquiao and Conor McGregor, among others in recent years.

Harris is survived by the three children she had with Mayweather: Kouran, 20; Zion Shamaree, 18; and Jirah, 16, according to the New York Daily News.