The league announced the starters for both the Eastern and Western Conference earlier this month, with votes being tallied by a combination of fans (50 percent), current players (25 percent) and media (25 percent). Thursday, we learned who the reserves for each conference will be as well.

The two conferences will not be squaring off against one another on Feb. 16 in Chicago. Instead, the NBA will continue to follow the format where two captains from each conference will draft teams from the pool of starters and reserves on Feb. 6. (That's about all that will continue for this year's event, as the NBA announced a pretty drastic overhaul to the game itself on Thursday, one that includes a tribute to the late Kobe Bryant.)

The captains were decided by the players who received the most fan votes in each conference; LeBron James and Giannis Antetokounmpo. James was the highest vote-getter, so he will get the first pick in the draft.

Here are the full rosters that each former NBA MVP will have to select from: 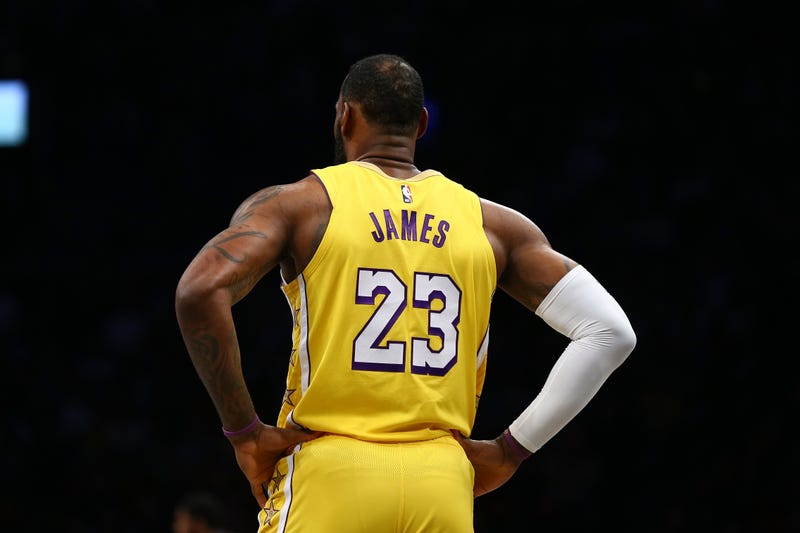 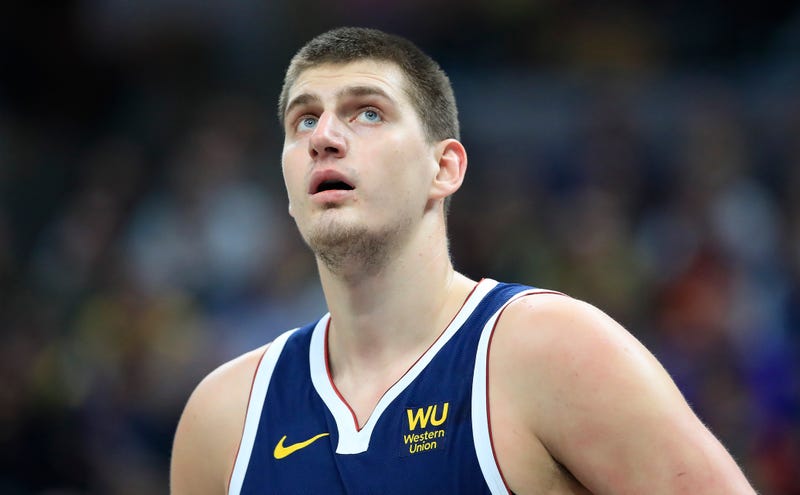 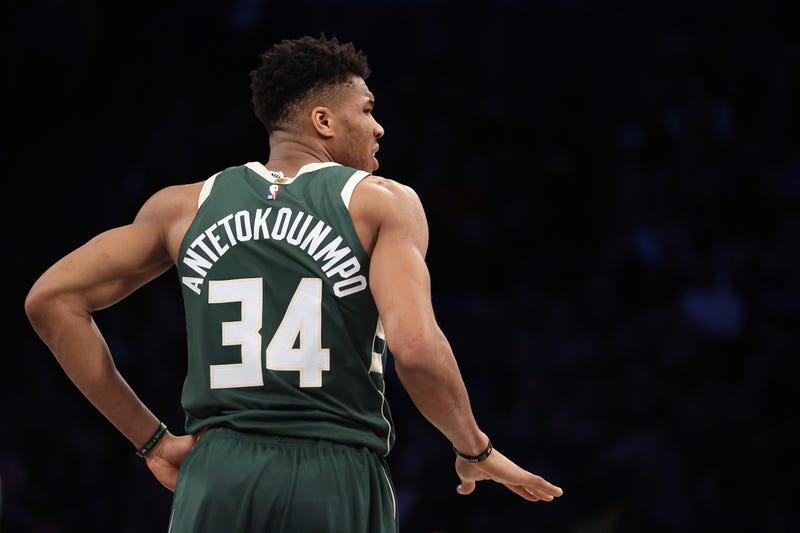 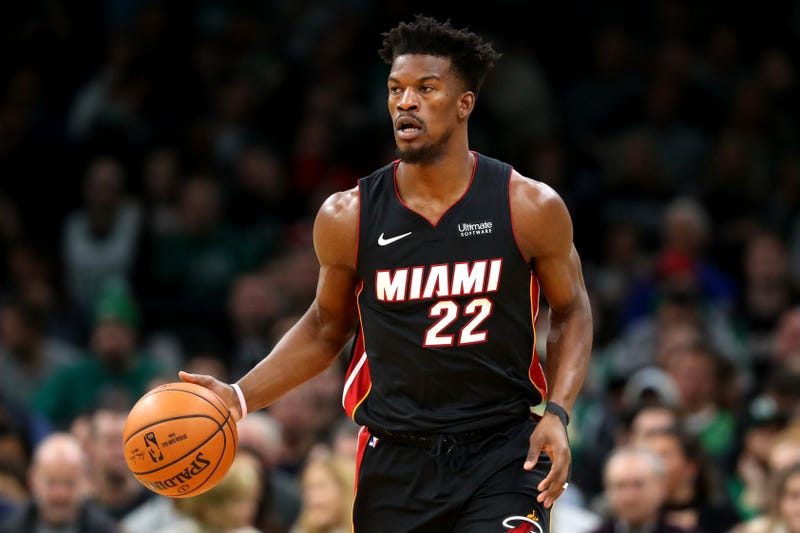