For a guy who, entering 2021, had averaged at least 16.0 points, 8.0 rebounds, and 8.0 assists over the past three seasons — one of only three players in the league to do so — Ben Simmons is a fairly divisive player. Several Sixers fans are fed up with his inability to shoot, his apparent too-cool-for-school demeanor, and his lack of development throughout his NBA career. Others see his all-world defensive prowess, his handles, his vision and his age as factors that place him at the center of the 76ers' organization, right along with Joel Embiid as a fundamental cog in the machine.

And for a brief moment on Wednesday afternoon, the first group of those two were salivating over the news that the Rockets were very much interested in trading James Harden in return for a package including Ben Simmons. Though the first package included Tyrese Maxey, which had practically the entire fan base up in arms, the Sixers made it clear they didn't want to move the promising rookie in a deal with Harden.

But what Stein's above report didn't say is that the 76ers declined the deal outright, telling the Rockets that they would refuse to part ways with Ben Simmons like Daryl Morey had previously suggested. 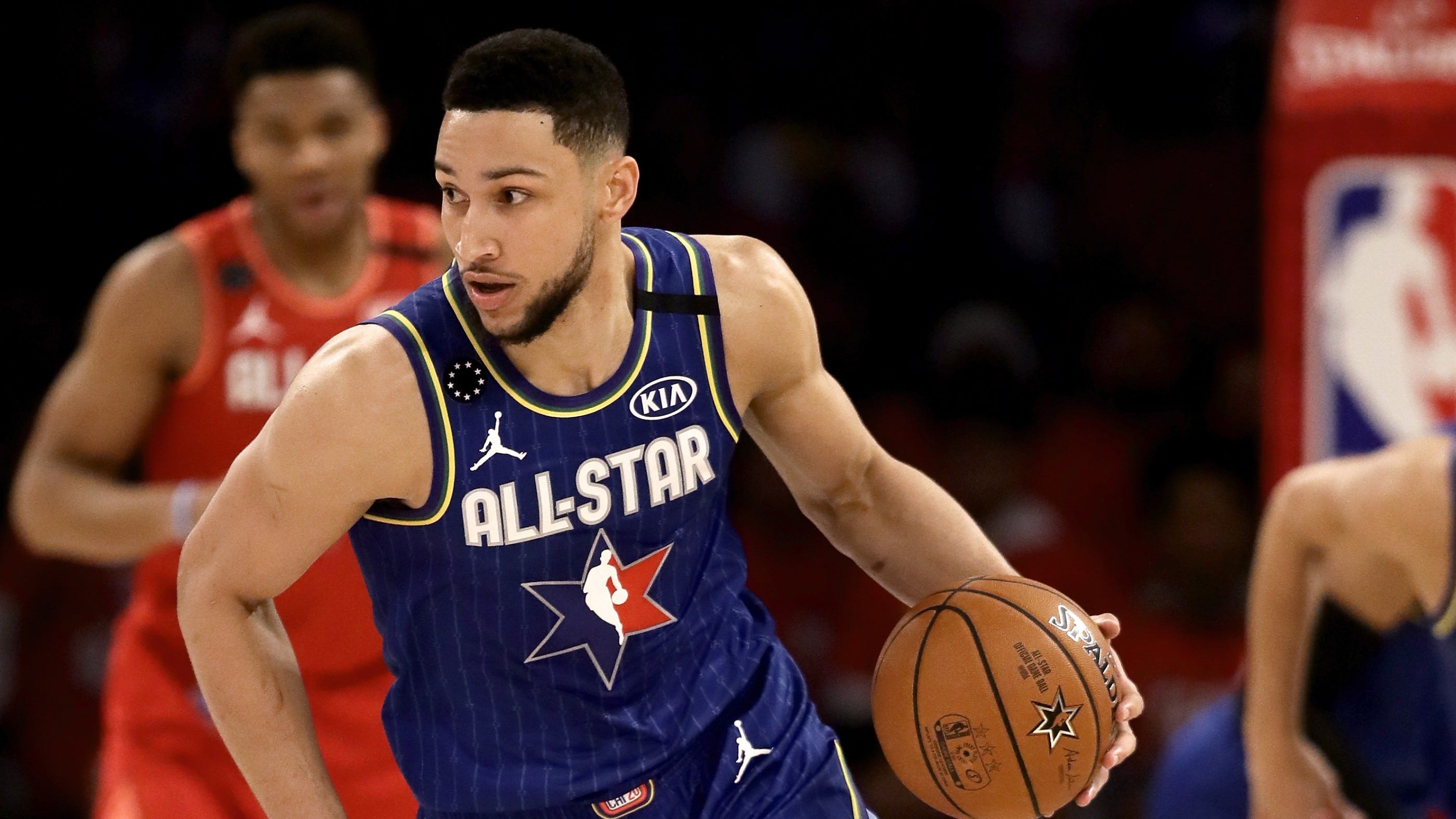 Daryl Morey: 'We are not trading Ben Simmons'

Ultimately, the deal did not go through, and Simmons was reportedly not bothered by all the trade buzz. In fact, Marc J. Spears of ESPN heard that Simmons was "pretty ecstatic" that he is still a Philadelphia 76er and was not dealt in a deal for Harden. Spears added that head coach Doc Rivers is high on Simmons and his potential to improve, which may have played a part in the Sixers' decision to turn down any deals. One such deal, as reported by John Clark of NBC Sports Philadelphia, included Simmons, Matisse Thybulle and draft capital.

I’m told the Houston Rockets were asking the Sixers for Ben Simmons, Matisse Thybulle and picks

Sixers said no to that pic.twitter.com/SkABYnKwdW

On the other hand, NBA insider Joe Vardon gave a less optimistic evaluation of the situation, as he was told that Simmons was "fine" but that it will be a situation we should monitor.

In the meantime, Daryl Morey tried to trade Ben Simmons off the Sixers. I’m told Ben is ‘fine’ after today’s events, but we will all have to monitor how this goes there with him and Joel and Daryl and Doc and the whole bit

I happen to be in the same camp as Vardon, and anyone who has watched the 76ers this season has to admit that when the offense stalls, it's largely when Simmons is on the court. The first half against the Heat was a disaster and had social media ripping the 6-foot-10 floor general for one of the worst halves they've ever seen. If there was one part of the starting lineup that just doesn't seem to fit, it's Simmons, in my eyes.

But for now, Simmons is staying put, and Daryl Morey's team is rolling right along after a successful start to the season.