On Monday night, LeBron James exploded for 21 points in the fourth quarter. Apparently, he got some extra motivation to go out on the floor and completely dominate after a Cavaliers executive seemed "a little bit too excited" watching James miss a shot. 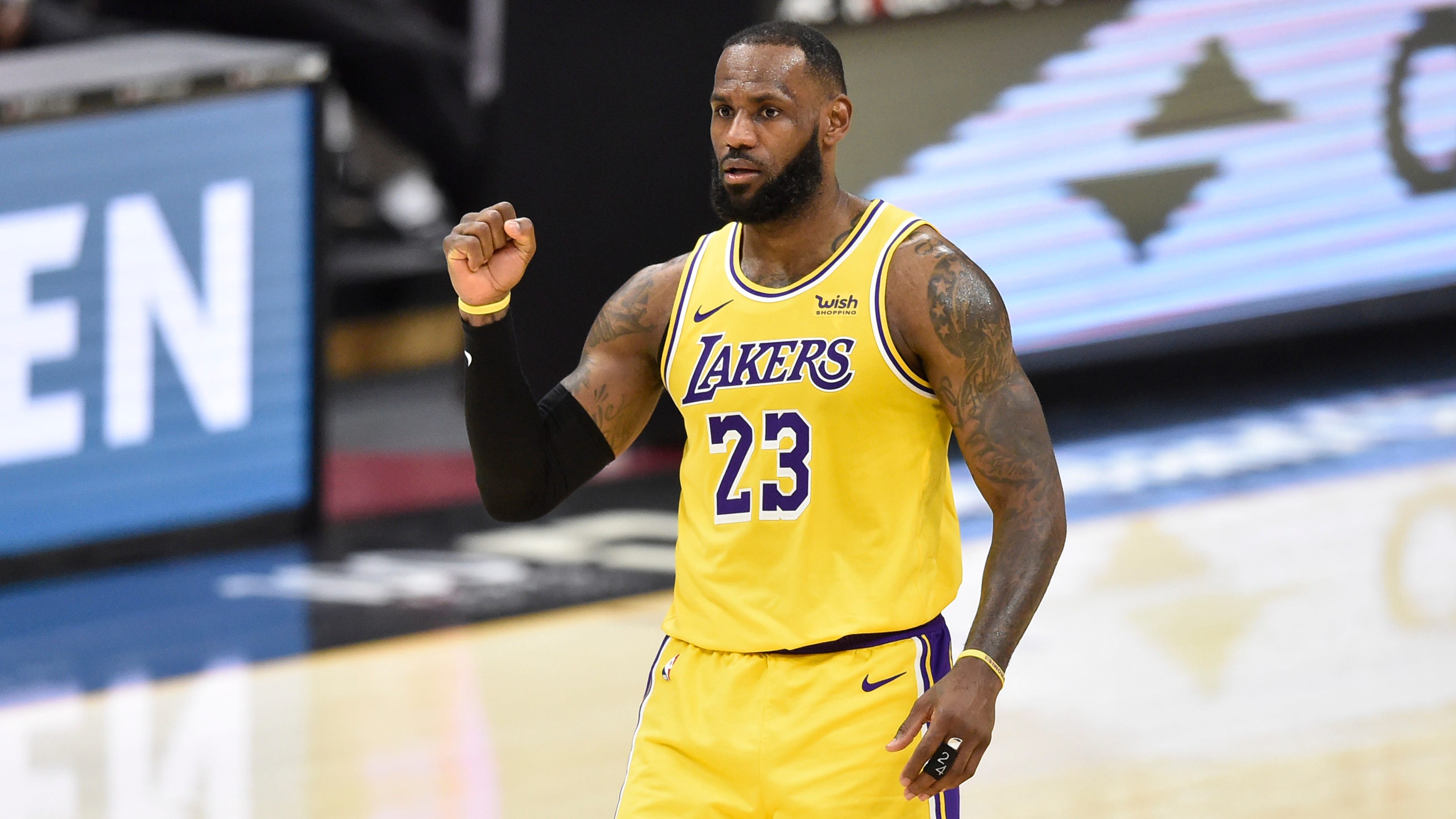 LeBron James fires back at Cavs exec with 21 points in 4th, 46 points total in win over Cleveland

It's safe to say that a superstar player getting laughed at is a good way to get said superstar fired up. But you can't guarantee that someone will be laughing at you or trash-talking from courtside every game. Thus, when Warriors star Steph Curry isn't playing his strongest game, he goes to the one place where he can guarantee that there will be hecklers and haters abound.

"Steph's one of the elite as far as preparing for games, "former teammate Andrew Bogut said on the "Rogue Bogues" podcast (h/t Brad Botkin of CBS Sports). "He's one of the unique ones where... he'll check his mentions at halftime when he has a bad half. It's kind of the craziest sh-- I ever saw. When I first came into the league, phones were kind of frowned upon in the locker room for the most part. Now, it's a f---ing sh-- show.

Now I really want to know what Warriors Twitter looked like on February 4, 2015, a game in which Steph had 15 points and a plus/minus of -14 in the first half, followed by 36 points on 7-10 three-point shooting and a +14 in the second half. You know, the game that House of Highlights dubbed as the one in which he became the greatest shooter of all time.

He must have perused Twitter a decent amount, as well. Here's the full list of Golden State Warriors who have put up more than 30 points in the second half since 2000.

Maybe Curry showed Thompson his nifty little secret for that top game on the list. Maybe the strategy really works. Or maybe they're just really, really good. The answer is probably a good mix of both.