Minnesota Timberwolves superstar Karl-Anthony Towns has opened up about a trying offseason in which his mother, an uncle, and five other relations perished from the coronavirus.

An emotional Towns, 25, revealed on Friday that the virus had taken a more devastating toll on his family that was previously reported.

Speaking to reporters as part of NBA Media Week, Towns, whose mother passed away in April after a bout with the virus, said he'd just learned of an uncle's passing. 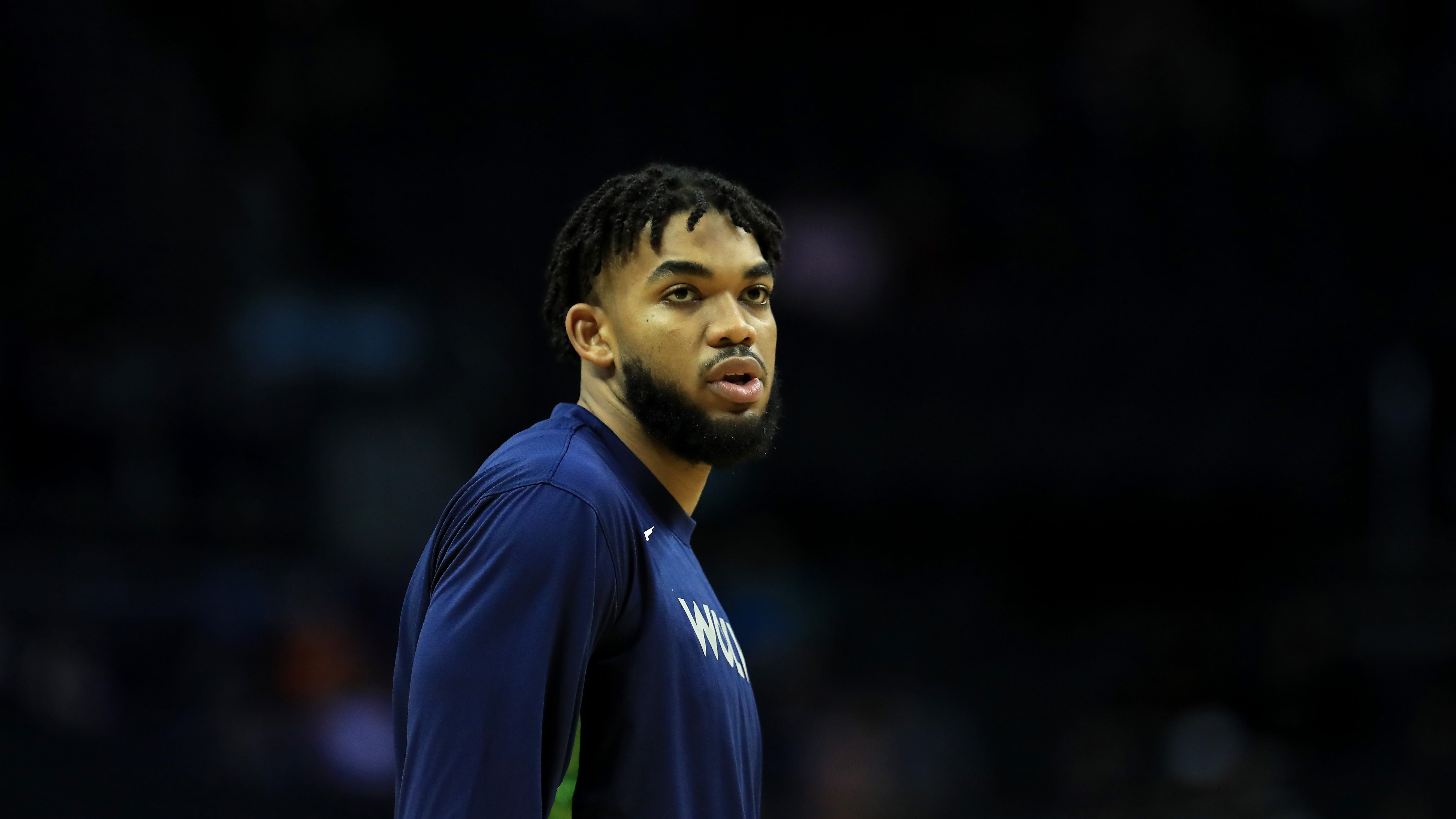 "I've been through a lot, obviously starting out with my mom," Towns said. "Last night I got a call that I lost my uncle.

"I feel like I've been hardened a little bit by life, and humbled."

The two-time All-Star's father was also stricken with the virus in the spring but has since recovered.

Towns was blunt about the emotional toll it's taken on him, and the burden he feels to end his family's suffering.

"I've seen a lot of coffins in the last seven months, eight months" Towns said. "I have a lot of people, in my family and my mom's family, who have gotten COVID. I'm the one looking for answers still, trying to find how to keep them healthy. It's just a lot of responsibility on me to keep my family well-informed and to make all the moves necessary to keep them alive."

Towns, the first overall draft pick by Minnesota in 2015, credited his Wolves teammates, specifically D'Angelo Russell, and others within the organization for being supportive throughout the ordeal.

He has been open about his experience on social media and other outlets in the hope that it will help others in despair, which he says helps him cope.

"I didn't want people to feel the way I felt," Towns said. "I wanted to try to keep them from having the ordeal and the situation I was going through. It just came from a place that I didn't want people to feel as lonely and upset as I was. I really made that video just to protect others and keep others well-informed, even though I knew it was going to take the most emotionally out of me that I've ever been asked to do."

Towns said he's looking forward to getting back on the court, but appeared to choke up when explaining it would be hard for him to play without his mom in the stands.

"It always brought a smile for me when I saw my mom in the stands and having a good time watching me play. So, it's going to be hard to play. It's going to be difficult to say that this is therapy. I don't think that this will ever be therapy for me again, but it gives me a chance to relive good memories. I guess that's the only therapy I'm going to get from it."