When Knicks fans looked back on their 2020 NBA Draft haul, Obi Toppin likely stuck out as the highlight in immediate hindsight. After all, he was the Naismith College Player of the Year for his Dayton Flyers and led them to what could have been a No. 1 seed in the NCAA tournament before coronavirus struck. Winning that award put him in some pretty promising company for his NBA future, too. 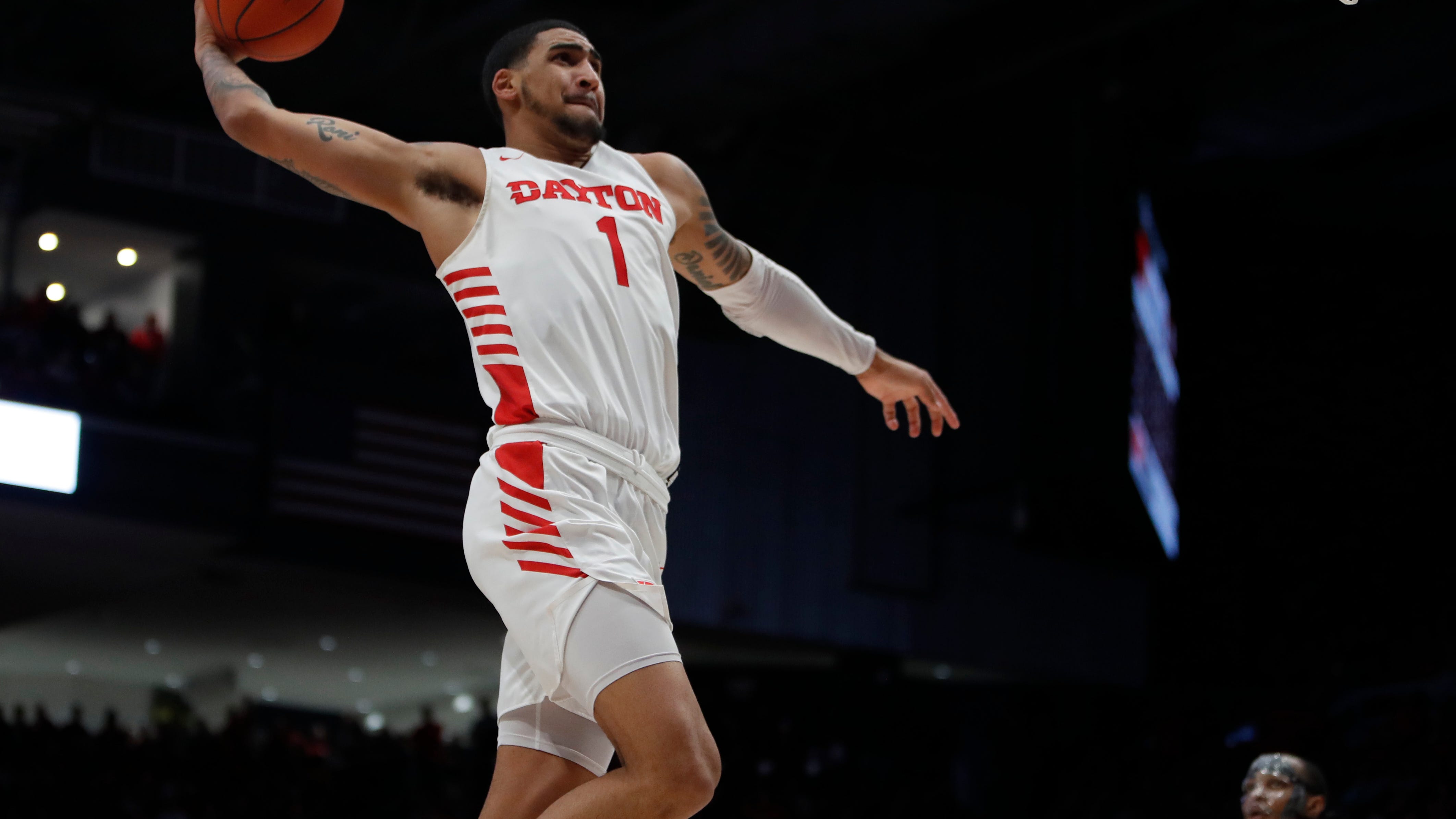 Obi Toppin Named 2020 Naismith College Player of the Year: How the Last 20 Winners Turned Out

But another rookie is topping Toppin (sorry), and Knicks fans aren't upset about it. The only thing fans are upset about is that fellow rookie Immanuel Quickley hasn't broken into the starting lineup, or even into a substantial, minute-eating role, and we can't blame them as a fan base if they feel frustrated. We want to see more Quickley, too.

Even if Thibs doesn't want to start Quickley, he needs IQ to play at least 25 minutes a night. Probably closer to 30. He is the team's best offensive player after Randle.

Through 14 games, the first-year guard out of Kentucky is averaging 11.0 points on .403/.370/.944 shooting. What's more is that he's getting those double-digit scoring totals in just 17.8 minutes per game. Fellow rookies averaging at least 11 points per game are doing so in much larger roles.

By sorting rookies by their per 36 minutes stats, Quickley stands above the rest. Here's a list of the 22 rookies who have logged at least 150 minutes on the season, sorted by their points per 36.

His stats received a huge boost after his awesome 31-point burst on Sunday night, all of which was accomplished in 24 minutes of play.

Immanuel Quickley is the first rookie with 30+ PTS and 5+ 3PM in a game off the bench in Knicks franchise history.

And speaking of Knicks franchise history, here's a list of all Knicks rookies who qualified for the minutes leaderboard that season, sorted by their points per 36 minutes metric. Want to take a stab at who is sitting at number one?

We know, we know. It's still very early in the season, whereas everyone else on this list played throughout the whole campaign and some of them contributed as regular starters. But it begs the question: what is it going to take for Quickley to start and play a regular role of 25-30 minutes per game? And what is his ceiling in that capacity? Will the barrage of floaters increase? Or will his play somehow taper off if he goes for a full 30-minute game and experiences fatigue?

Again, we're not sure. But with an 8-10 record and no crazy expectations regarding this team's playoff hopes, what's the harm in giving it a try? If we can multiply the (let me get my Walt Frazier going) flashing and dashing floods of floaters from Quickley, I think Knicks fans would be all for that.

Knicks fans already know, but Rookie Immanuel Quickley might have one of the deadliest running floater games in the entire NBA.

To prove it, I went through all 18 box scores to create this 2:30 supercut of every floater he's made this season.

THE CHURCH OF IMMANUEL QUICKLEY WELCOMES ALL