Kobe Bryant spent part of his childhood living in Italy while his father played basketball professionally in both the A1 and A2 leagues. He saw the influence of foreign-born players like Dirk Nowitzki, Manu Ginobili and Tony Parker during his career. So as he had a front-row view of Team USA's 89-79 elimination to France Wednesday, he had a noteworthy takeaway - Team USA can no longer roll out the balls and be assured of winning every major tournament.

Bryant, a two-time Olympic gold medalist, doesn't view Team USA's surprising exit in the FIBA Basketball World Cup as a sign that there's not the same talent level or desire as there was in 2008 and 2012, the two times he's played in the Olympics. Instead, talent is now more dispersed around the world.

"It’s not going to be a cakewalk. The days of the 1992 Barcelona Dream Team are gone, over," Bryant said to Tim Reynolds of The Associated Press. 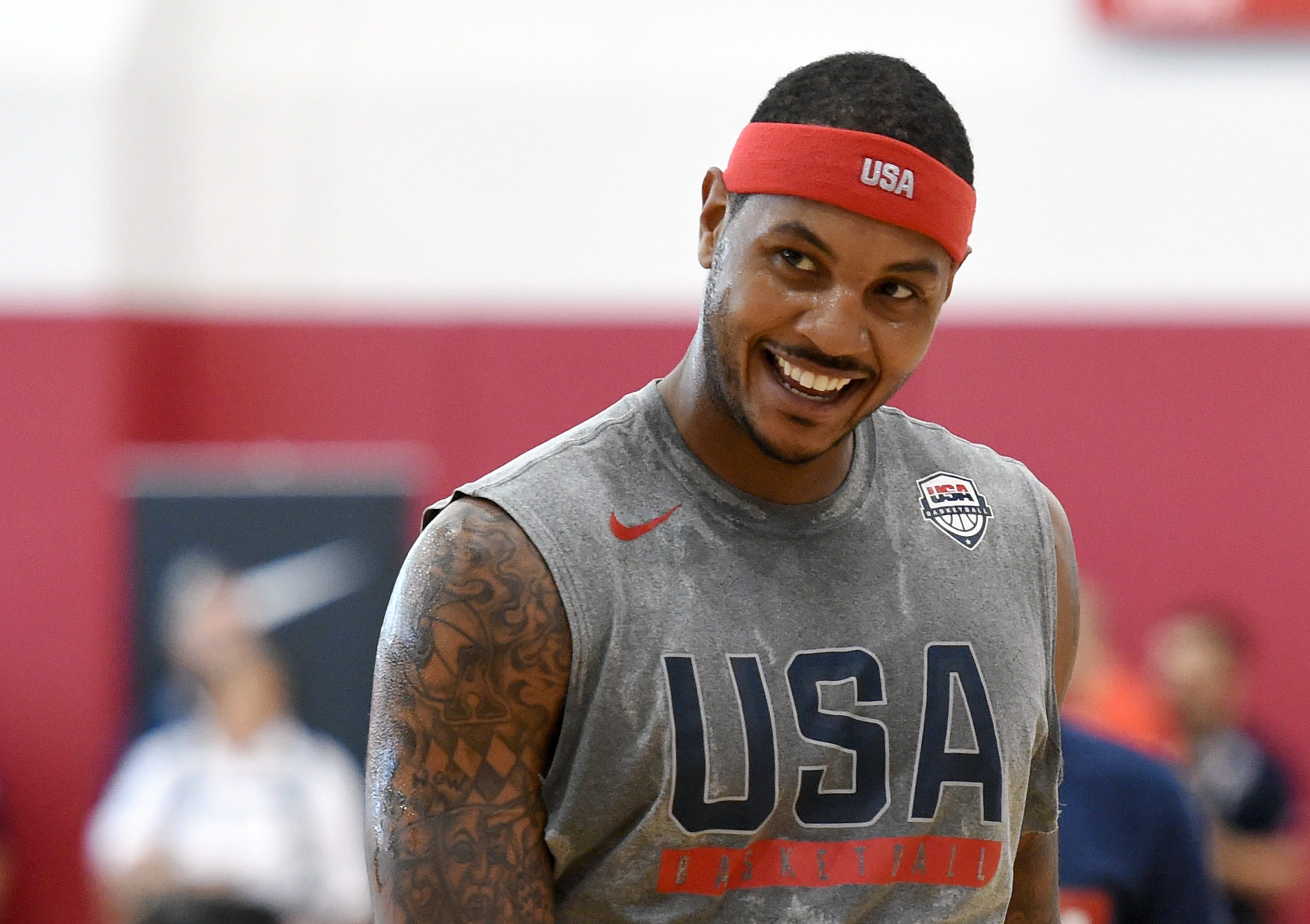 Still, there's something to be said for the fact that for a variety of reasons Kawhi Leonard, Kevin Durant, LeBron James, James Harden, Anthony Davis, Steph Curry, Klay Thompson and Russell Westbrook were among NBA superstars that didn't take part in the FIBA Basketball World Cup for Team USA. If the best of the best were playing for the United States, it would be hard to fathom them not winning every tournament.

Perhaps this summer's slip-up will convince some B-list NBA stars to take part in the Olympics next summer. If that doesn't prove to be enough, a poor showing next summer may set up an opportunity for this era's "Redeem Team" in Paris in 2024, much like the one Bryant was a part of in Beijing in 2008.