CHICAGO (WBBM NEWSRADIO) -- Bulls fans have a chance to buy some treasured pieces of history.

Several Michael Jordan items are up for auction by Heritage Auctions, including
a Chicago Bulls uniform — complete with the jersey and shorts that Jordan wore during the 1986-87 season.

This is also the uniform that Jordan was wearing on the Nov. 17, 1986, cover of Sports Illustrated – the one proclaiming Jordan as the “One Man Gang.”

The upcoming auction will also feature a Jordan jersey from his 1984 rookie season with the Bulls. 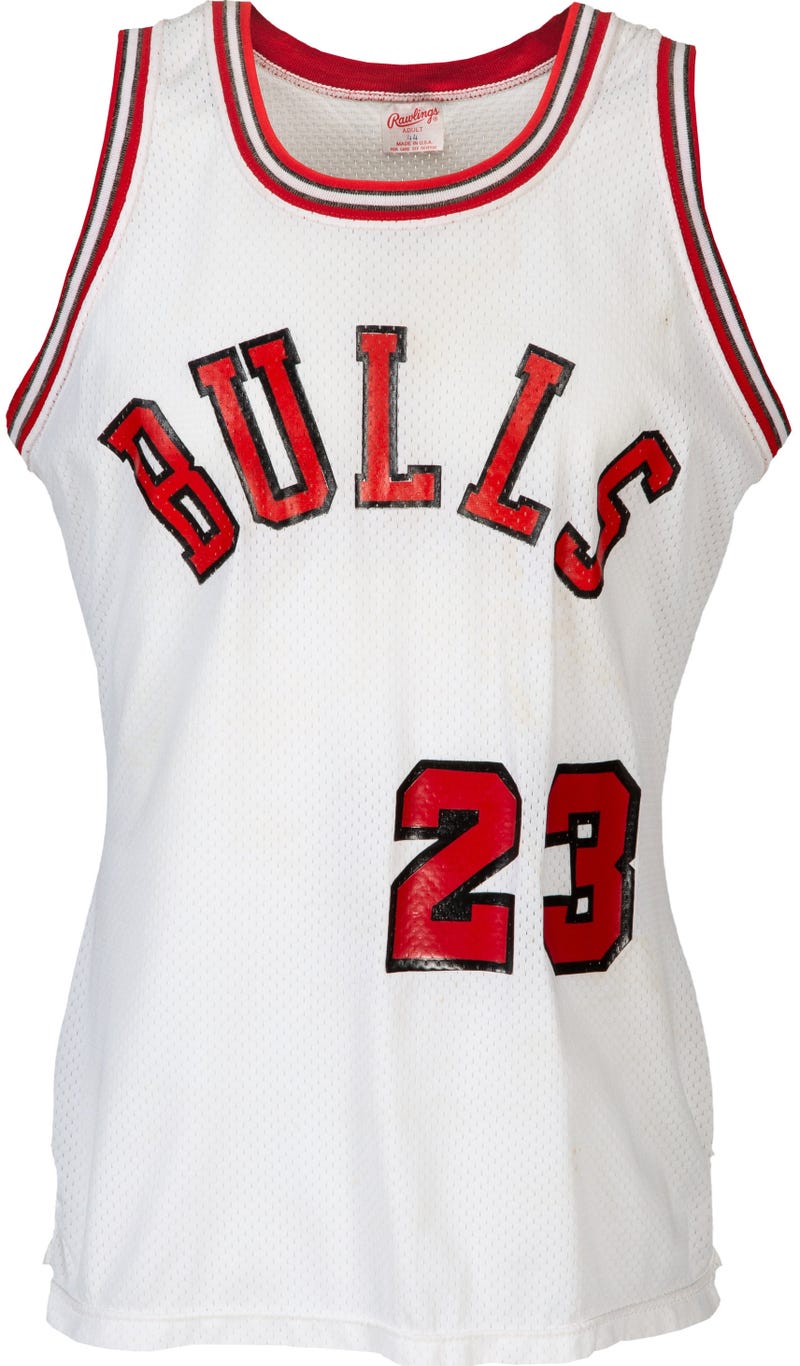 “In recent months, we’ve seen extraordinary reaction from collectors who have so many great Jordan items that we were compelled to put together this dedicated, singular auction,” Chris Ivy, Heritage’s Director of Sports Auctions said in a statement. “And once we began assembling it, other consignors began stepping up with amazing pieces from throughout basketball’s rich history featuring some of the sport’s brightest lights and biggest names.”

Historic items from Kobe Bryant, LeBron James and other basketball legends are also being auctioned by the Heritage Auctions event, which is now open for bidding and runs through Oct. 3.

Bryant fans can snag the No. 8 Staples Center floor autographed by Bryant, a keepsake from his final game on April 13, 2016, for which the late Laker authored a storybook ending: 60 points followed by a heartrending speech after which he signed the numbers “8” and “24” emblazoned on the hardwood in The House Kobe Built.