The only NBA player to ever play more than 20 seasons with the same team will continue to reside in Big D in retirement, purchasing an enormous $5.75 million mansion. Watch the video above for a complete tour inside the property's gates. 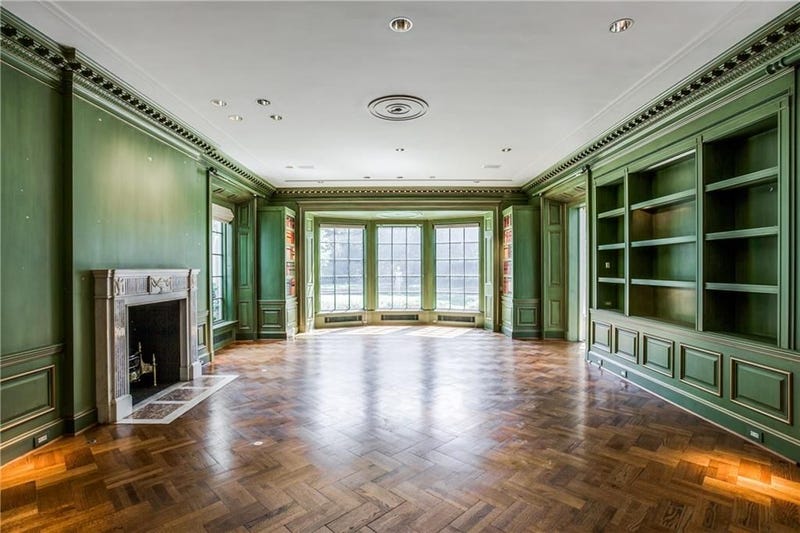 The property was built in 1939 and also features an enormous outdoor pool and a pool house with indoor lap pool. 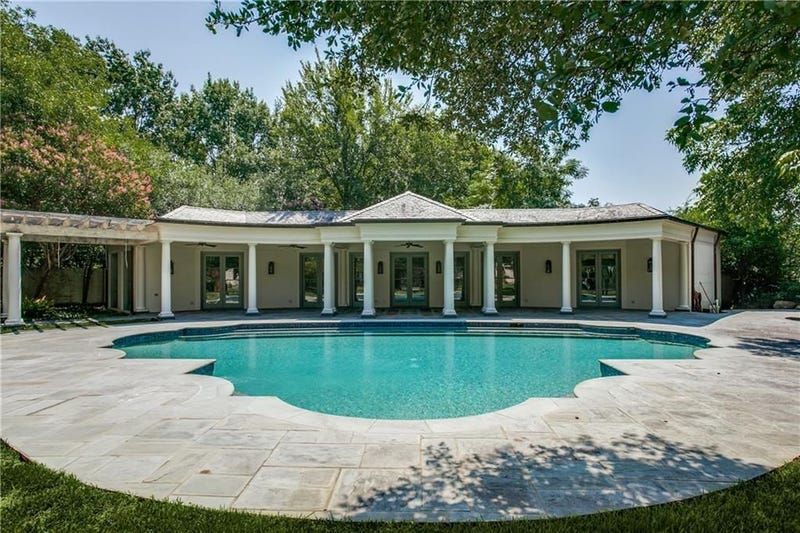 According to the Dallas News, Dallas real estate top agent Allie Beth Allman was appointed by federal courts in 2018 to sell the property to satisfy judgments against late Dallas billionaire Charles Wyly's estate. In 2010, the IRS accused Wyly and his brother of hiding more than $500 million in profits in offshore accounts to avoid taxes after more than a decade of insider trading.

One of the greatest European and NBA players of all time earned more than $250 million in 21 NBA seasons, reaching the All-Star Game 14 times, winning NBA MVP in the 2006-07 season before winning the 2010-11 NBA championship and NBA Finals MVP.