NBA ratings were up substantially for the league's restart on Thursday night -- but millions of fans abroad didn't see the action owing to a political rift.

The league made its anticipated return with two games on Thursday, including a star-studded all-Los Angeles matchup featuring the top two teams in the Western Conference.

The reported 3.4 million fans tuning in to TNT to see Kawhi Leonard and Paul George of the Clippers take on LeBron James and Anthony Davis of the Lakers were treated to a nail-biter that came down to the final seconds. 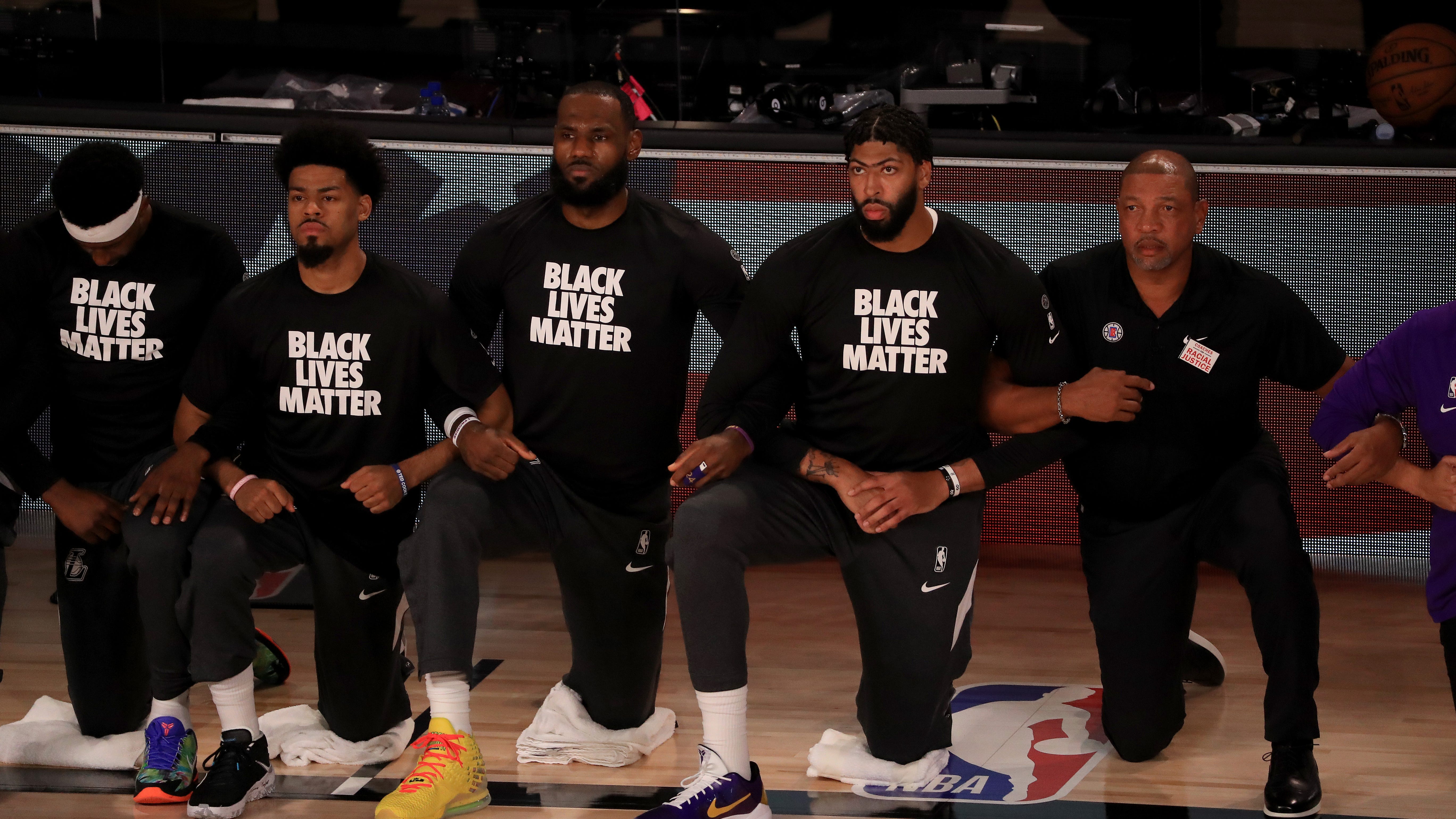 The figure represented more than a twofold increase over an average regular-season game for the network, Variety reported, and was the eighth-most watched game of the 2019-20 season overall. However, TNT's viewership was somewhat diluted by the game airing on some regional networks, the report said.

Meanwhile, NBA fans in China hoping to watch the action on CCTV were disappointed, as the games remain blacked out there in the wake of a months-long feud between the league and its most important overseas partner, The Guardian reported.

A recent article in the Global Times, a Chinese outlet, said it was "unlikely" NBA games would return to platforms "if the issues between the NBA and the Chinese public are not solved."

However, games were available to be streamed in China on the TenCent platform, the Guardian reported.