Houston Rockets general manager Daryl Morey managed to accomplish something rare - he made comments that drew bipartisan support in Washington D.C. Unfortunately for Morey, he hasn't found a lot of support in NBA circles.

This past weekend, Morey tweeted out an image supporting Hong Kong protestors. That drew the support of Sen. Ted Cruz, R-Tex., along with former Texas Rep. Beto O'Rourke and former HUD secretary Julian Castro, both of whom are seeking the Democratic presidential nomination.

Given the NBA's business ties to China - and the Rockets specific ties, given that Yao Ming played his entire career with the team - Morey's tweet has received near universal condemnation around the sport.

Rockets owner Tilman Fertitta tweeted that Morey "does NOT speak for the Houston Rockets" in regards to this matter. Rockets superstar James Harden says that he, on behalf of the organization, apologizes for the tweet. 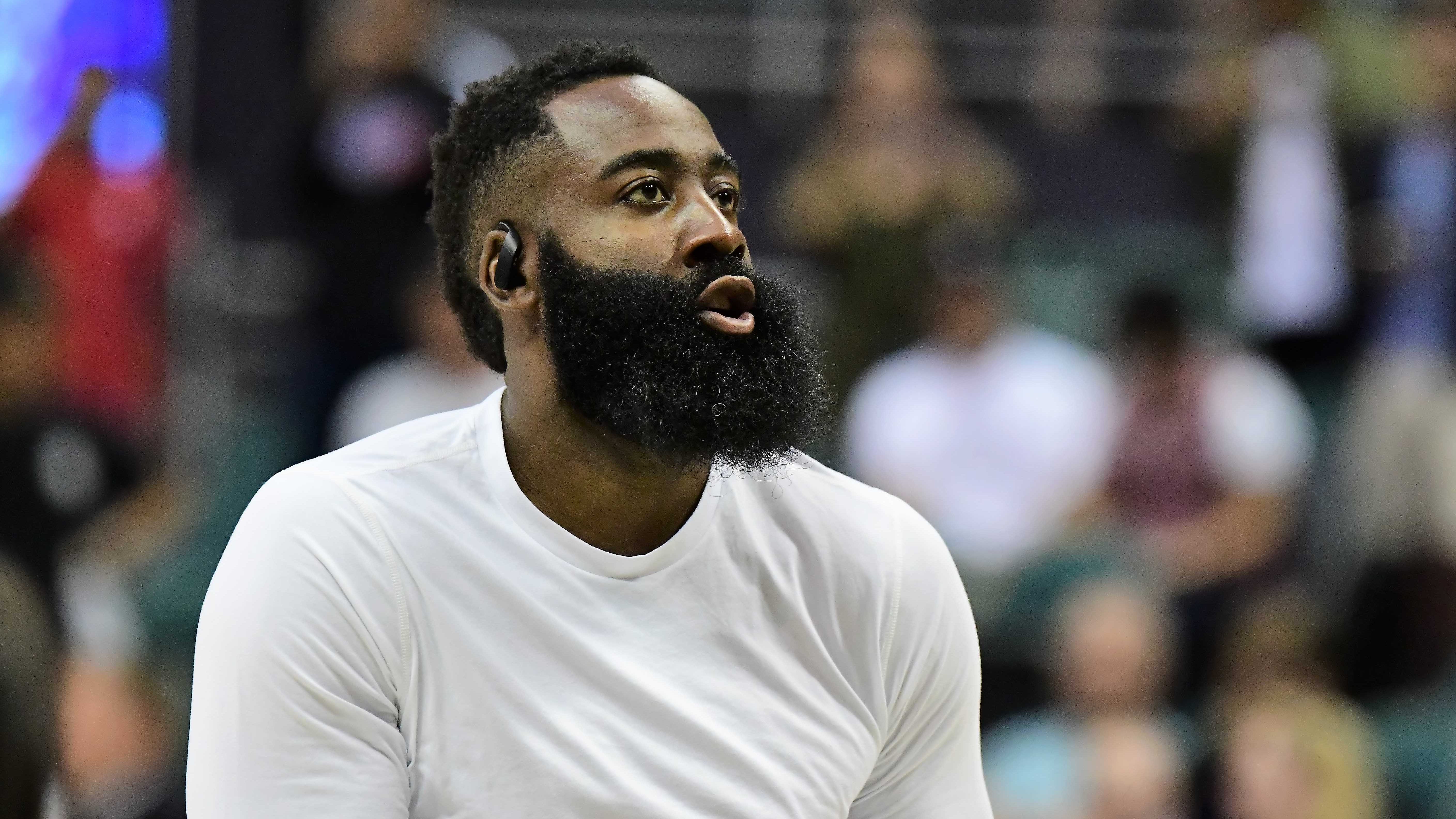 But while NBA commissioner Adam Silver seemed to do his best to also distance himself from the tweet, he says that the league won't censor its employees.

"Daryl Morey, as general manager of the Houston Rockets, enjoys that right as one of our employees," Silver said. "What I also tried to suggest is that I understand there are consequences from his freedom of speech and we will have to live with those consequences."

"I'm sympathetic to our interests here and our partners that are upset," Silver said. "I don't think it's inconsistent on one hand to be sympathetic to them and at the same time stand by our principles."

Morey took his initial tweet down, and then issue two tweets apologizing:

1/ I did not intend my tweet to cause any offense to Rockets fans and friends of mine in China. I was merely voicing one thought, based on one interpretation, of one complicated event. I have had a lot of opportunity since that tweet to hear and consider other perspectives.

2/ I have always appreciated the significant support our Chinese fans and sponsors have provided and I would hope that those who are upset will know that offending or misunderstanding them was not my intention. My tweets are my own and in no way represent the Rockets or the NBA.

While all this is going on, the Los Angeles Lakers and Brooklyn Nets are getting set to play an exhibition in Shanghai on Oct. 10, which China Central Television (CCTV) now says it won't show. CCTV is government owned.

"We're strongly dissatisfied and oppose Adam Silver's claim to support Morey's right to freedom of expression," CCTV said in a statement issued Tuesday. "We believe that any remarks that challenge national sovereignty and social stability are not within the scope of freedom of speech."