The NBA's cellar dwellers might not be hitting the golf course quite yet.

The league is set to resume this summer with 22 teams at Disney World in Florida, meaning the eight worst teams by record have played their last official games this season.

But Atlanta Hawks GM Travis Schlenk doesn't think it will spell the end of competitive basketball for those teams.

"The league is working with the eight teams not going to Orlando, to open up our facilities a little bit more, maybe to allow us to have some sort of competition ourselves," Schlenk told reporters on a Tuesday conference call. 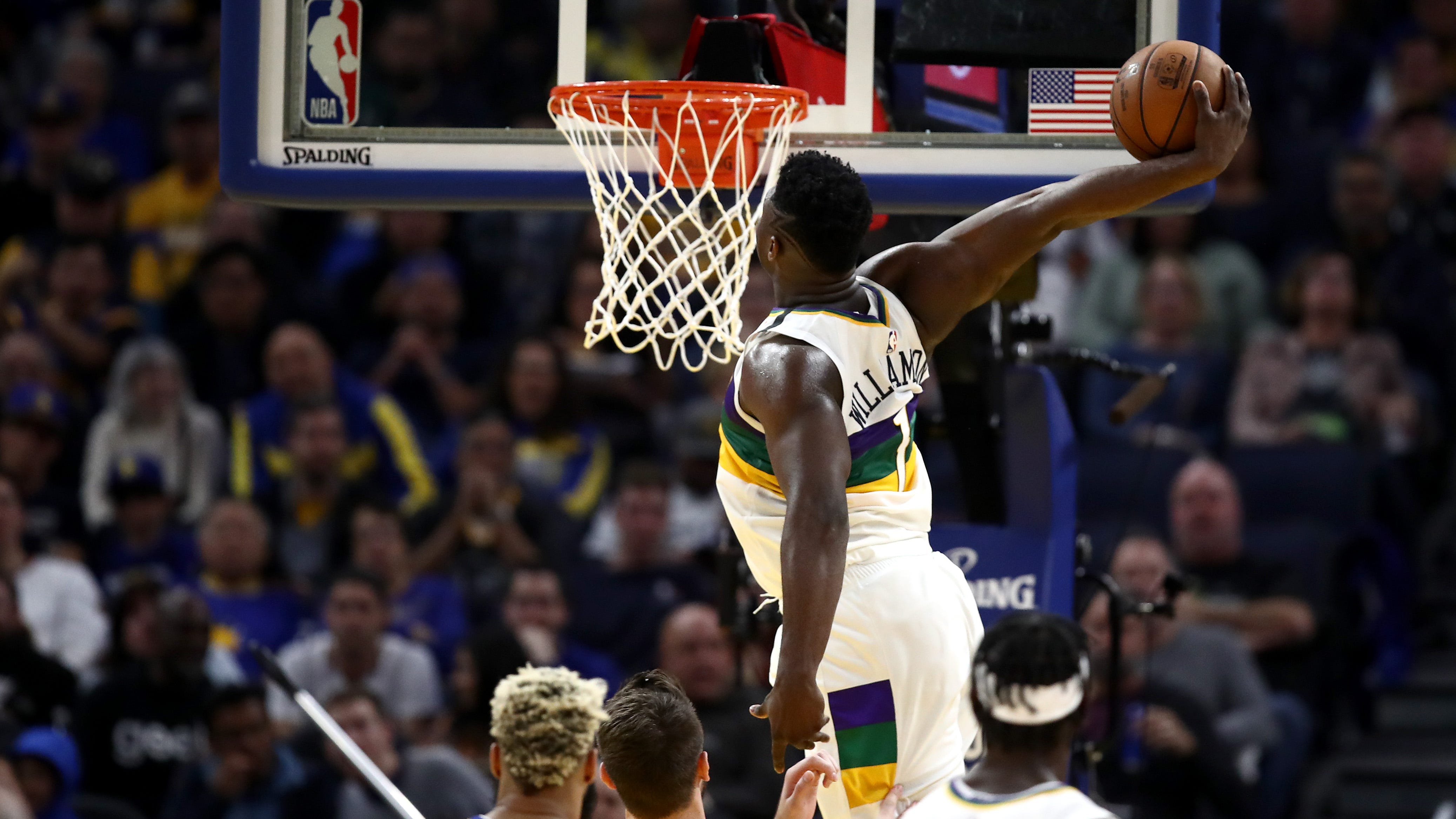 Did the NBA Go out of Its Way to Include Zion Williamson in the League’s Restart?

He said it's not yet a done deal, however, but he is optimistic.

"All that needs to be negotiated with the Players Association, so we've been working with the other seven teams trying to come up with a proposal to present to the league. And then the league would obviously have to digest that, and take that to the Players Association, and obviously get their sign-off. So, we're hopeful we'll be able to get something done, but there are obviously some steps we have to go through as well."

Schlenk said it would be helpful for the excluded teams to get to play together as units, so as to avoid a lengthy layoff that began in March because of the public health crisis.

The NBA announced its return plan last week. The selection of the remaining 22 teams turned heads because it featured more teams from the deeper Western Conference, rather than the usual even split. Some accused the league of rewriting the rules to the shoehorn budding young superstar Zion Williamson into the spotlight.

The seven other teams left out of the postseason were the Charlotte Hornets, Chicago Bulls, Cleveland Cavaliers, Detroit Pistons, Golden State Warriors, Minnesota Timberwolves and New York Knicks. The Wolves and Warriors were the only West teams excluded.