A prominent basketball reporter has expressed anger over the US handling of the coronavirus following the death of a 48-year-old colleague.

NBA reporter Rachel Nichols, host of the ESPN basketball show "The Jump," addressed the tragic passing of longtime writer and analyst Sekou Smith on Wednesday's edition of the show.

"Losing him is so hard," Nichols said, apparently choking back tears. "And frankly I am so angry -- I am angry that we as a country have let more people die of this virus than anywhere else in the world, angry that his wife and children have to go on now without him." 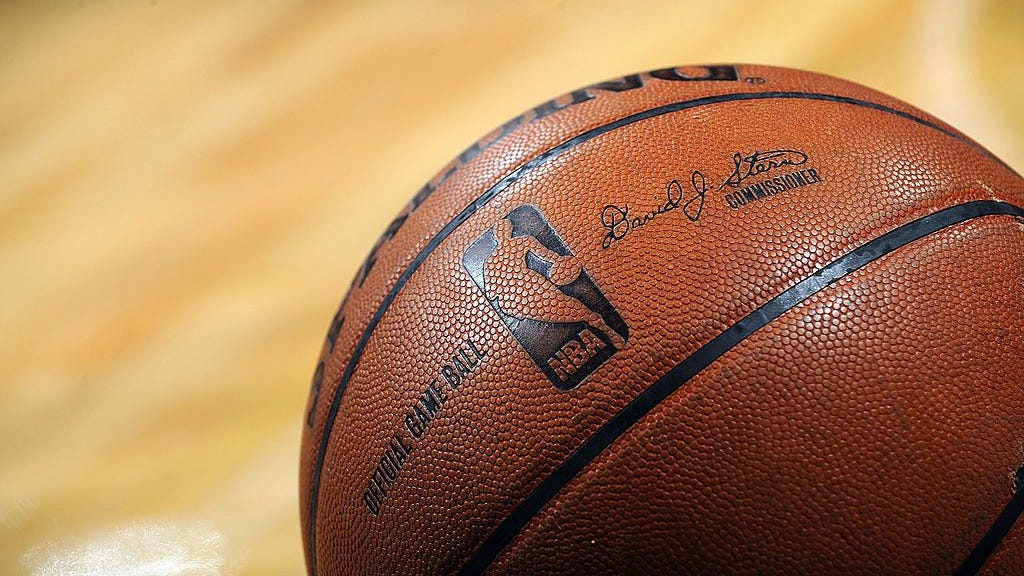 Tributes pour in after passing of NBA reporter Sekou Smith

Smith's shocking death, announced Tuesday by his employers at NBA TV, prompted an outpouring of tributes from players and journalists alike.

The scribe broke into the pro beat covering the Indiana Pacers for the Indianapolis Star, before taking national-level writing gigs and an analyst position on TV.

Nichols, a veteran sports reporter and host, made headlines last fall when she called out the NBA after it seemingly declined to mark the passing of Supreme Court Justice Ruth Bader Ginsburg.

On Wednesday, Nichols concluded with her tribute to Smith with a touching farewell.

"All of us in the NBA community, all of us at "The Jump" -- we would like to send our heartfelt condolences to Sekou's wife Heather, their three children, Gabriel, Riley and Cameron. Smith was 48 years old. He will be dearly missed."

.@Rachel__Nichols beautiful tribute to NBA TV analyst and writer Sekou Smith, who yesterday passed away at the age of 48 due to COVID-19. 🙏https://t.co/HGd8PexJAf#NBA #NBATwitter #TheJump