HOUSTON (SportsRadio 610)- The Rockets have acquired former first round pick Kevin Porter Jr. for a future second round pick, according to multiple media reports.

Porter, 20, was selected with the 30th pick of the 2019. He played in 50 games last season, and averaged 10 points per game as a rookie, but hasn't appeared in a game this season due to personal reasons, and he reportedly got into a confrontation with Cavs general manager Koby Altman after Taurean Price was given his locker. 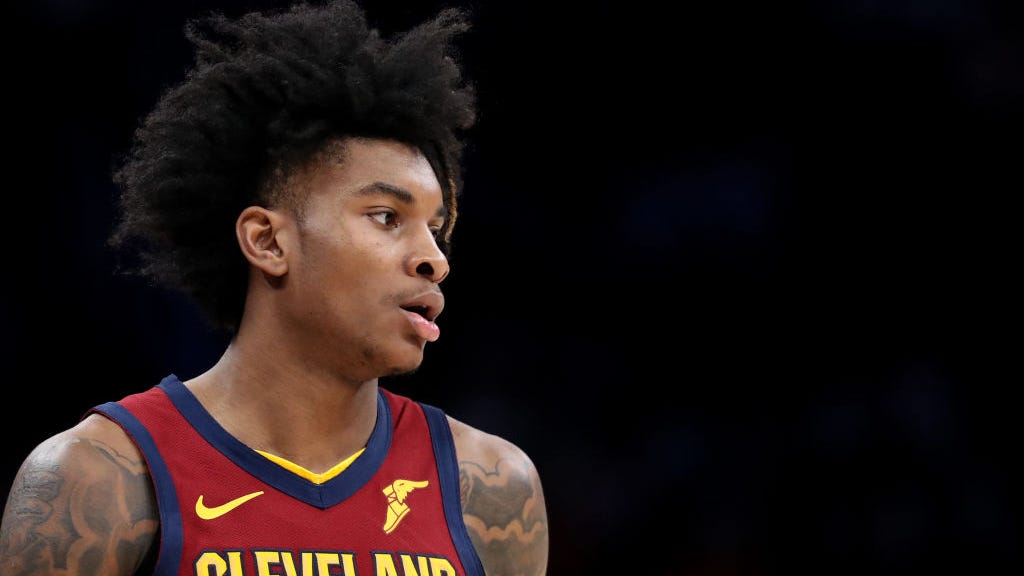 In exchange for Porter, the Rockets will send a future highly-protected second round pick to the Cavs which is unlikely ever to convey.

The Rockets will waive guard Chris Clemons in order to make room for Porter on their active roster. The 5'9 guard is out for the season after tearing his achilles during the preseason.