Every single player in NBA history who compiled 100 or more win shares during their first ten years in the association is in the Hall of Fame or eligible/active and almost a surefire candidate for the Hall of Fame.

So Steph Curry, who checks off all those boxes, has every right to clap back at Michael Jordan after his interesting opinion on Curry’s Hall of Fame status, and that’s exactly what the Golden State guard did. 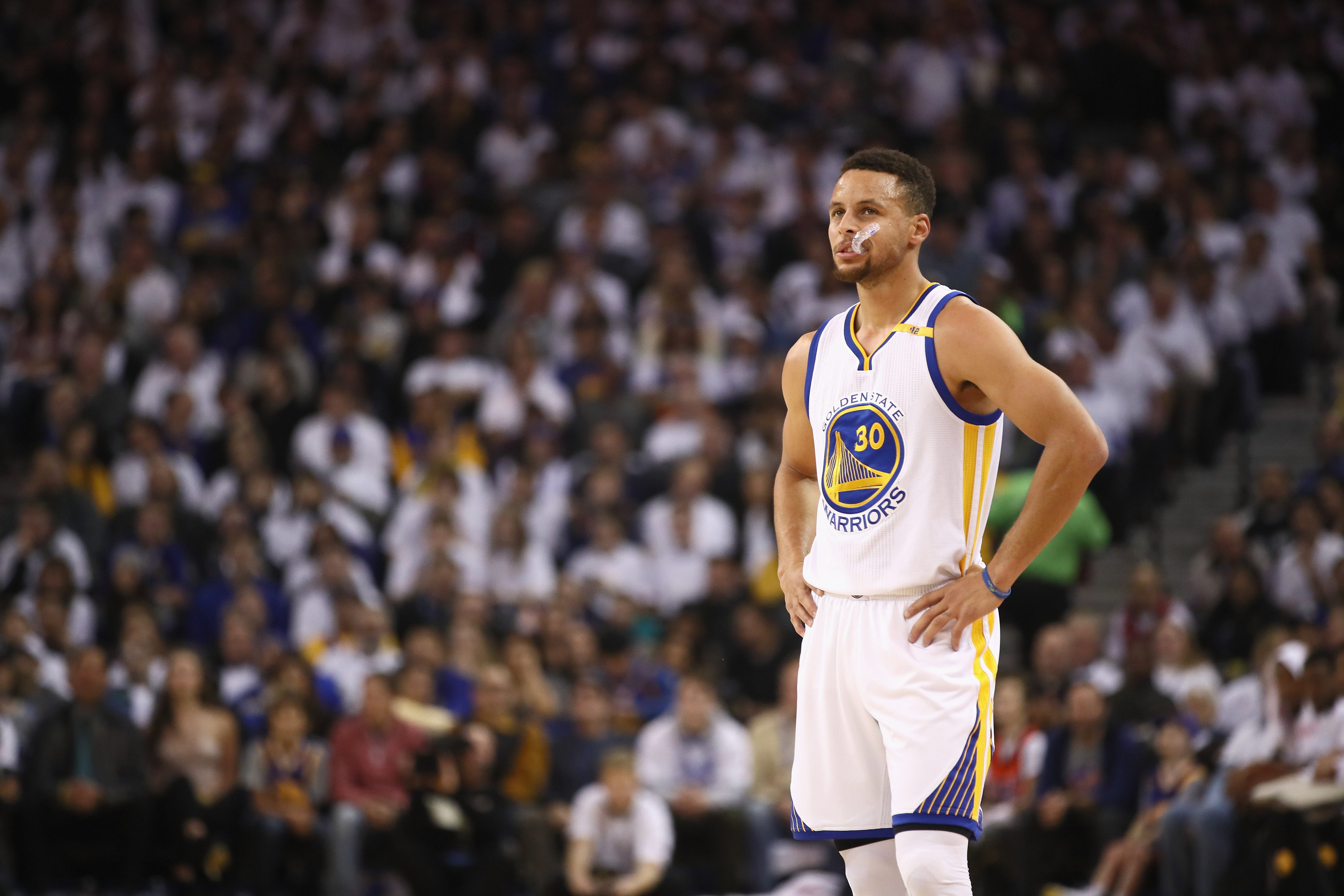 After telling Complex earlier in the month that he still has “a lot to prove to himself,” Curry didn’t seem too annoyed with MJ’s comments. In fact, it seemed to bother Steve Kerr more than it did Curry, who told 95.7 The Game that he “think(s) Michael has his own version of the Hall of Fame… in his own head, whatever that is, then that’s what it is.”

But a couple weeks later, the three-point phenom showed that he apparently hadn’t forgotten about Jordan’s hot take.

While playing a game of H.O.R.S.E. with Complex, Curry was asked who whether or not he ever sends pairs of Under Armour’s Steph Curry collection to his haters. Sheepishly, the 31-year-old responded that he doesn’t, but that he “might have to send them to MJ.”

Play on, Steph. We’ll see if Jordan takes the opportunity to rescind his comments or add more fuel to this fun little beef. At the least, it will give Steph a way to keep his loyal fan base engaged while he misses time recovering from a fractured hand.