Longtime ESPN NBA analyst Stephen A. Smith praised the 46-year-old as a "sensational dude," but said there were well-qualified black candidates with NBA resumes who were passed over for the inexperienced Nash.

"Congratulations to him," Smith said on ESPN's First Take program on Thursday morning. "He deserves it, I get it. But this ain't about him, what I'm about to say. Ladies and gentlemen, there's no way around this: this is white privilege. This does not happen for a black man. No experience whatsoever at any level as a coach, and you get the Brooklyn Nets job?

The shocking announcement of Nash's hire sent waves through the NBA, with many in the community weighing in to register their disbelief. 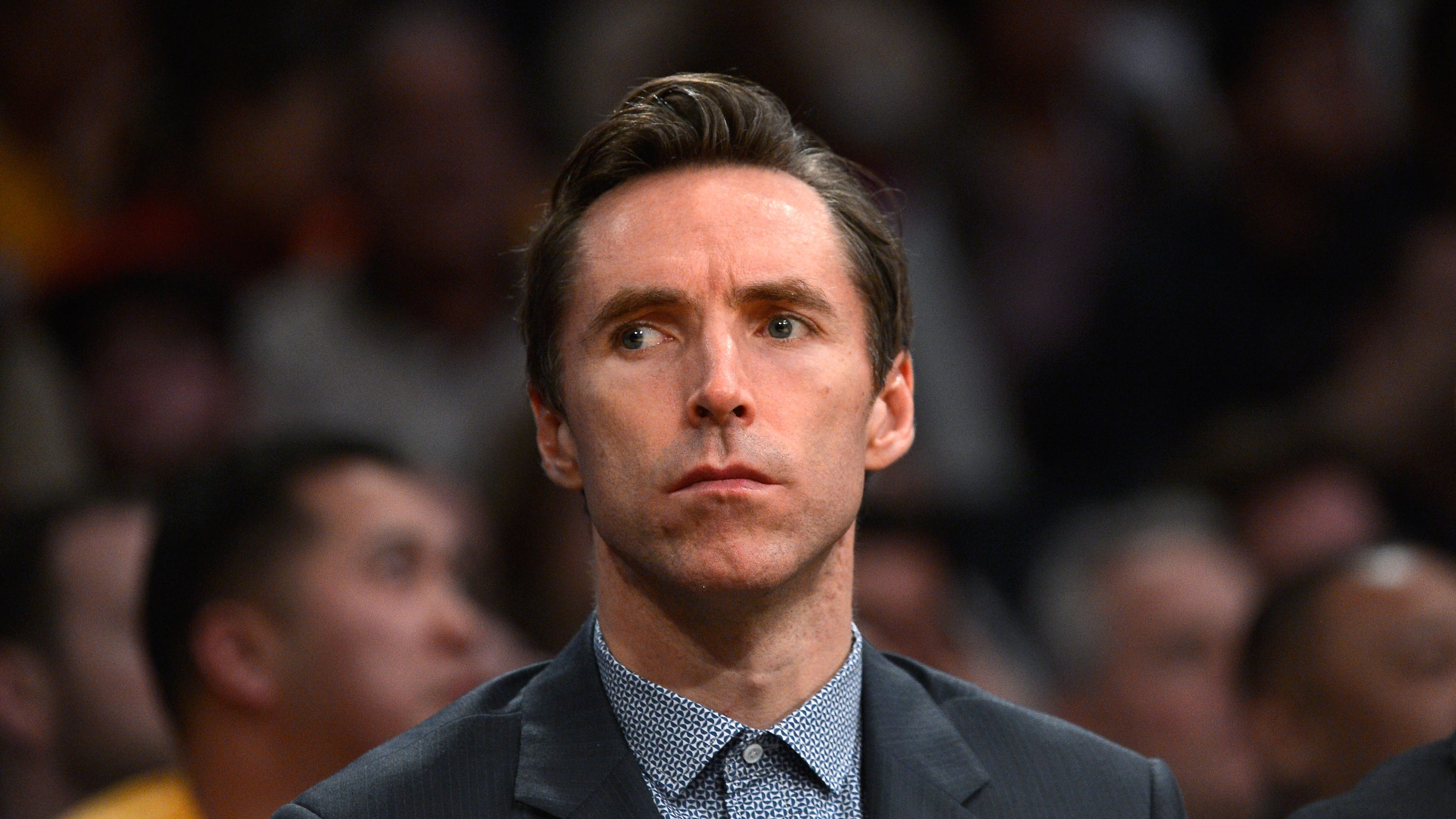 Former Nets star turned YES Network analyst Richard Jefferson appeared to disagree with Smith, noting that black candidates had made a similar jump in the past. The Nets hired Jason Kidd in 2013 as a newly retired former star player with no coaching experience, and Derek Fisher was hired by the Knicks under similar circumstances the following year.

Derek Fisher, Jason Kidd all got jobs right away because of 20 years of HIGH LEVEL BBall IQ. Please don’t question Steve Nash’s hire or make this about anything else.

Smith noted that his point had nothing to do with Nash specifically, calling him a "beautiful person" and touting his high basketball IQ and leadership working with troubled teammates. But there's always an excuse for why qualified black candidates have to watch jobs go to their white counterparts, Smith said.

"In these times where we're making all this noise about social justice .. I'm depressed right now, because I have to bring that up."

news
Twitter confirms it may ban Trump after Biden inaugurated
news
Among first acts, Biden to call for 100 days of mask-wearing
music
Chance the Rapper reveals Jeremih is due to leave the hospital after COVID-19 battle
music
This Demi Lovato and All Time Low collab has been 9 years in the making
music
'Black Panther' star Letitia Wright reacts after getting 'cancelled' for vaccine video
news
Thieves redirect traffic with cones before blowing up ATM and stealing all its cash