DALLAS (105.3 The Fan) - The Mavericks will be getting some reinforcements back for their lineup this week, but that doesn't mean they should be satisfied with the team as it's currently constructed. 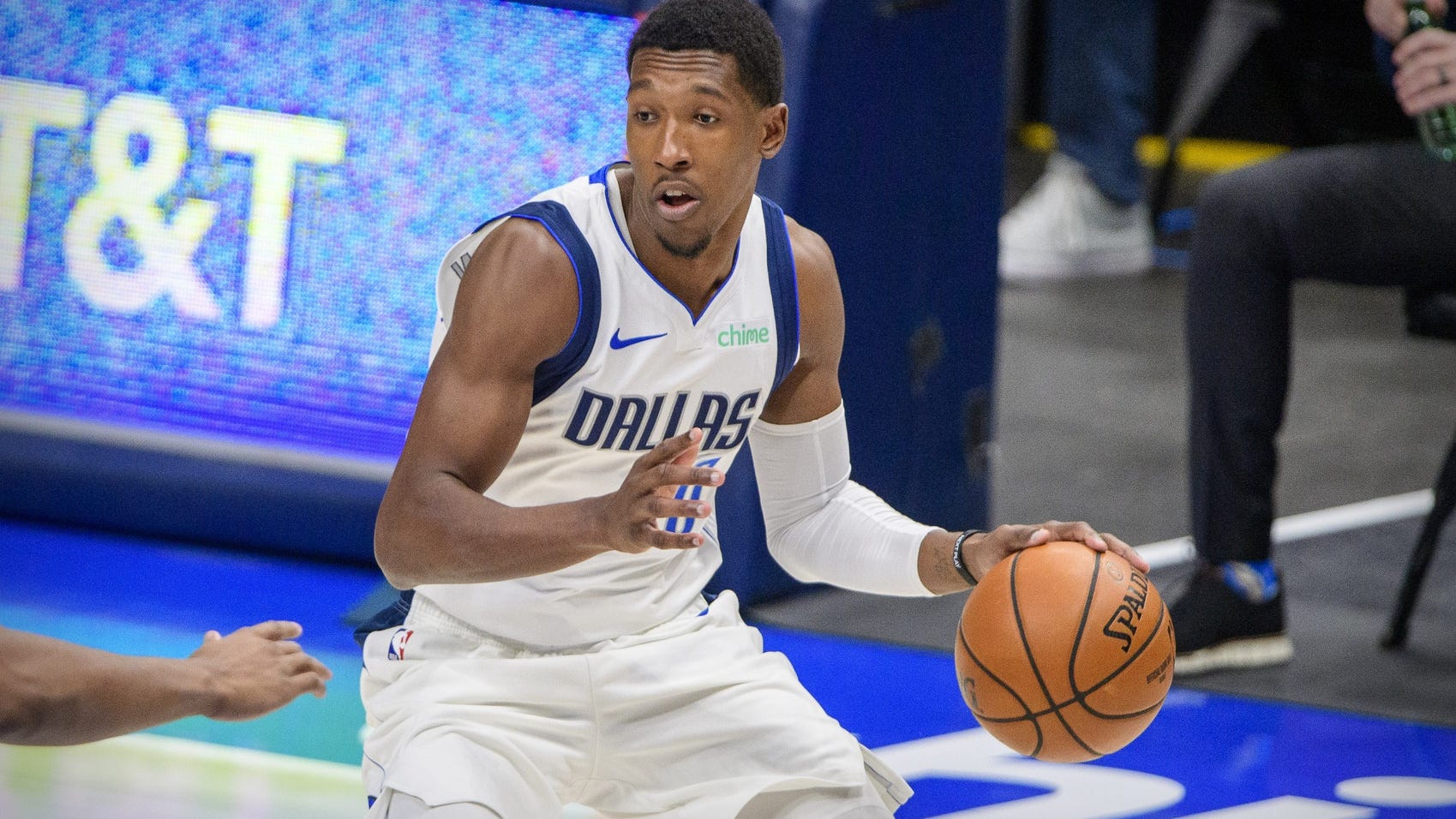 Reinforcements are finally on the way for the Mavericks

The Mavericks have long been connected to Wizards star guard Bradley Beal.

The case for the Mavericks is simple: You get a third star to pair with Luka Doncic and Kristaps Porzingis in the loaded Western Conference. However, anytime you're acquiring a star player, you're going to pay a high price.

Dallas loses Hardaway Jr., their third option on offense, Powell, who's struggled since making his return this season from a torn Achilles, and Brunson, a young, promising guard, off the bench. They'll also be forced to send away two future first-round picks. Why 2025 and 2027? Because Dallas already owes the Knicks their first-rounders in 2021 and 2023 as part of the Porzingis trade. And due to league rules, teams are unable to trade first-round picks in consecutive seasons.

Why does this trade appeal to the Wizards? They are 3-9 and have one of the worst rosters around Beal in the NBA. Hardaway Jr. is a free agent after this season, so they'd be clearing the rest of Beal's contract (2.5 years) at an average of nearly $36 million a year and Hardaway's $18.975 million salary off their books.

Brunson's inclusion would be the biggest knock on this trade for Dallas, but getting a talent such as Beal in return is a no brainer as Donnie Nelson and Mark Cuban look to be doing anything and everything to keep Doncic happy.

To be fair, the Mavericks have yet to play a game at full strength this season, so it makes sense for them to hang tight to see what this team can do now that three of the four players that were out due to COVID-19 reasons are set to return tomorrow night vs the Jazz. But it can be argued that the Mavs were already in need of that third star, and Beal can be that guy for Dallas.

Why does Washington say no? I'll put it this way ... They shouldn't say no ... to a trade. They are going nowhere and Beal's career-high 34.5 points per game are being wasted in the Nation's Capitol.

Speaking of Porzingis, the Mavericks could, theoretically, part with 'The Unicorn' in any Beal swap. But I'm betting against Cuban or Nelson pulling the trigger on any such trade. The idea is to get a third star, not to give one away for another one.