With the 2019-20 men’s basketball season tipping off this week, it’s time to take our first look at what the NCAA Tournament field could look like in March.

Without any game results to rely on, we’ll instead have to base our selections and seeds on who teams lost, who they have returning and who they’ve added as freshmen and transfers.

Teams will be broken down into three categories:
- “Wallflowers” are bubble teams. Everyone wants to get into the Big Dance, but not all of them have the guts to ask someone out on the dance floor.
- A school in the middle is “On the Way.”
- And elite teams that are safely in are “Dancing.” 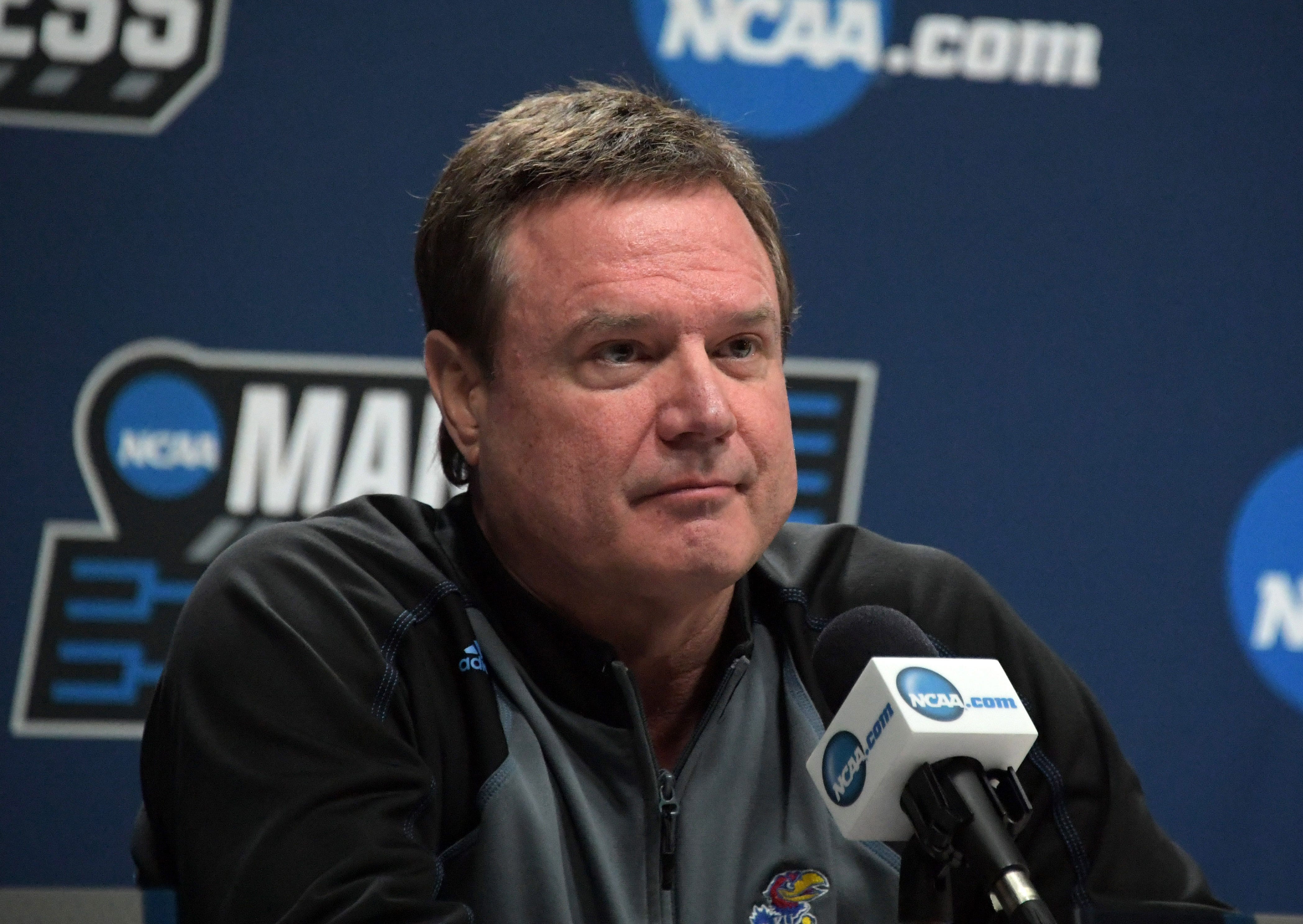 Let’s break things down by conference:

North Carolina appears to be ranked too low in the preseason polls. While the Tar Heels did lose their entire starting five, they have rebuilt better than maybe any other team in the nation. UNC adds two impact transfers in Justin Pierce (William & Mary) and Christian Keeling (Charleston Southern). North Carolina’s freshman class is also loaded with Cole Anthony, Armando Bacot, Anthony Harris and Jeremiah Francis.

Duke is one of the only schools that could overcome losing Zion Williamson, RJ Barrett and Cam Reddish. Tre Jones returns to lead the Blue Devils and their outstanding recruiting class of Vernon Carey Jr, Matthew Hurt, Wendell Moore and Cassius Stanley.

The polls have Virginia around the top 10, but the defending national champs will have some work to do if they want to return to that level. The Cavaliers lost top-three scorers Kyle Guy, De’Andre Hunter and Ty Jerome, and they don’t have the impact transfers or freshmen that other schools ahead of them have coming in.

NC State is being overlooked entering the 2019-20 season. After just missing March Madness thanks to a dreadful non-conference schedule, the Wolfpack return six of their top seven scorers and add transfer Pat Andree, who averaged 12.9 points and 6.2 rebounds per game at Lehigh.

Gone from Kansas are Dedric Lawson and Lagerald Vick, but the Jayhawks return Udoka Azubuike, Devon Dotson and Ochai Agbaji. They also add guard Isaiah Moss, who transferred from Iowa, and a quintet of four-star freshmen, led by small forward Jalen Wilson.

The pollsters love Texas Tech, but like fellow 2019 finalist Virginia, the Red Raiders have lost a lot from last season. Six of their eight leading scorers are gone, but the good news is that TTU has added some reinforcements. Transfers Chris Clarke (Virginia Tech) and TJ Holyfield (SFA) are joined by a strong recruiting class.

Seton Hall could be on its way to its best finish in two decades. Other than Michael Nzei, the Pirates return every player from last season’s NCAA Tournament squad. That includes AP preseason All-American Myles Powell, who averaged 23.1 points per game.

Xavier could surprise some people this season. After finishing 2018-19 with eight wins in their last 11 games, the Musketeers return their top four scorers. They also add Ohio transfer Jason Carter and five really good freshmen, led by Dekeyvan Tandy. 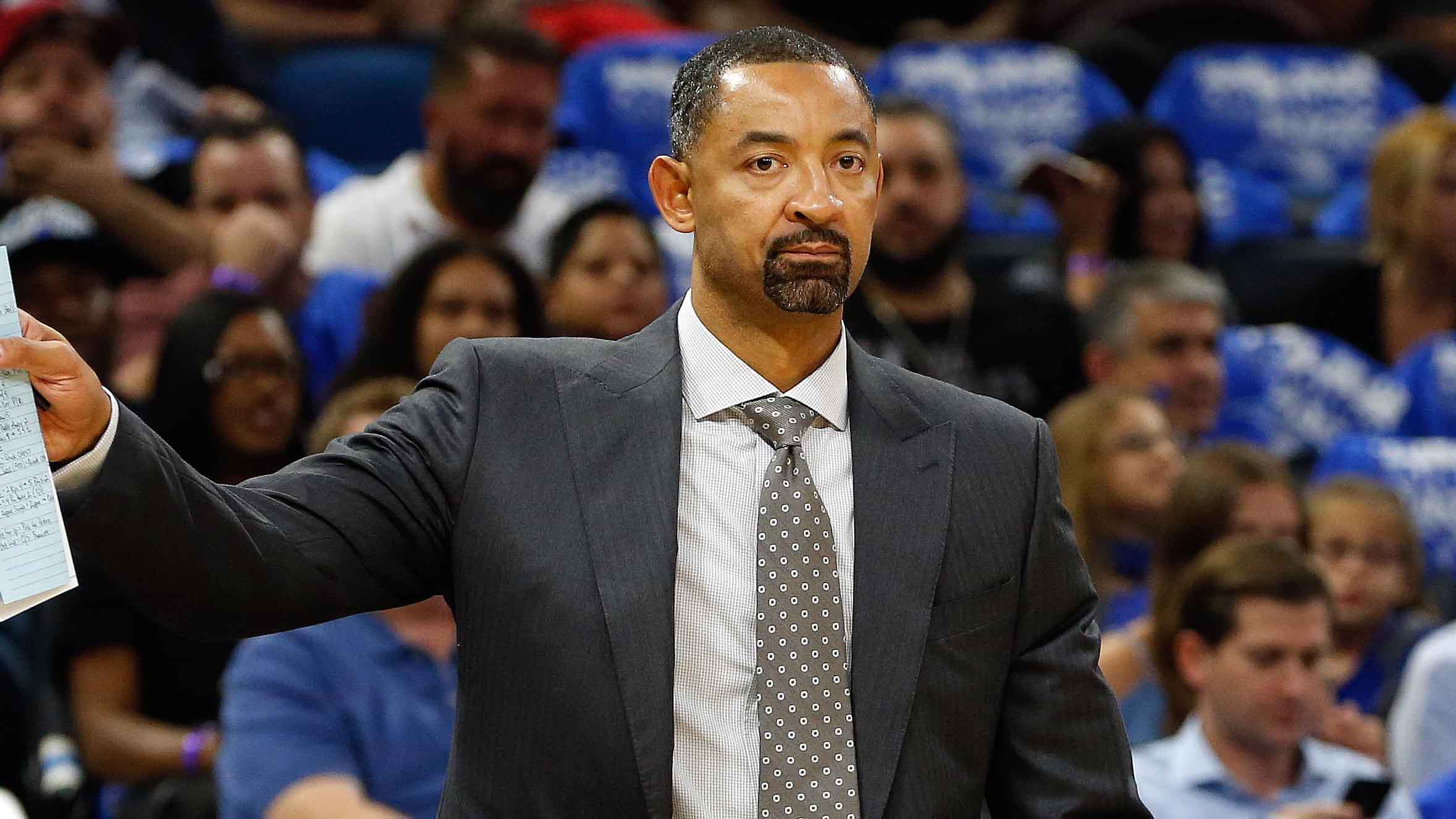 Michigan State is the preseason No. 1 team in the nation, led by predicted National Player of the Year Cassius Winston, but the Spartans will have to replace more than a third of their scoring, 42% of their rebounding and nearly half of their blocks following the departure of Nick Ward, Matt McQuaid and Kenny Goins.

Purdue is another Big Ten team living in Michigan State’s shadow heading into 2019-20, but the Boilermakers should make some noise. Carsen Edwards and Ryan Cline are gone, but Matt Haarms and Nojel Eastern return to join three solid freshmen and Jahaad Proctor, a transfer who averaged 19.5 points per game at High Point.

Could the Pac-12 be set for a resurgence? Arizona enters the season a bit underrated considering the return of Brandon Williams and Chase Jeter to a team that adds UCI transfer Max Hazzard and an outstanding recruiting class headlined by Josh Green and Nico Mannion.

Colorado is also flying under the radar. The Buffaloes bring back more than 94% of their scoring, rebounding, assists, steals and blocks.

The SEC will once again have a lot of action on the bubble, but the story at the top of the conference will be Kentucky and Florida. As is usually the case, the Wildcats need to replace their entire starting lineup, but as is usually the case, they will do that with a terrific recruiting class. Small forward Kahlil Whitney and Tyrese Maxey lead the way, and they’ll be joined by Bucknell transfer Nate Sestina.

After a couple of Round of 32 exits, the Gators figure to return to the second week of March Madness this season. The roster has undergone a lot of changeover with the addition of Virginia Tech transfer Kerry Blackshear Jr. and freshmen Scottie Lewis, Tre Mann, Omar Payne and Jason Jitoboh.

VCU is not getting enough love. The Rams return the top six scorers from a team that went 16-2 in conference and earned an 8 seed in the NCAA Tournament.

Similarly, Davidson brings back 96% of its scoring, led by Kellan Grady and Jon Axel Gudmundsson.

Gonzaga may be overrated heading into the season. The Bulldogs lost Rui Hachimura, Brandon Clarke, Zach Norvell Jr. and Josh Perkins, who averaged a combined 62.5 points per game. The good news is they add a couple transfers in Admon Gilder (Texas A&M) and Ryan Woolridge (North Texas), as well as four solid freshmen.

Harvard could be this year’s Loyola-Chicago. With nearly every single important player back from a team that beat Georgetown in the NIT and lost to NC State by just 1 in the second round, the Crimson should be a popular sleeper pick for a deep run this March.