Mississippi State University has responded after a tone-deaf post on social media by new head football coach Mike Leach prompted criticism from his own players, including one who is seeking a transfer.

Mississippi State Athletic Director John Cohen said in a statement that Leach will "expand his cultural understanding of Mississippi" after a controversial tweet depicted a woman knitting a noose for her husband while the couple is bored at home during the coronavirus crisis. 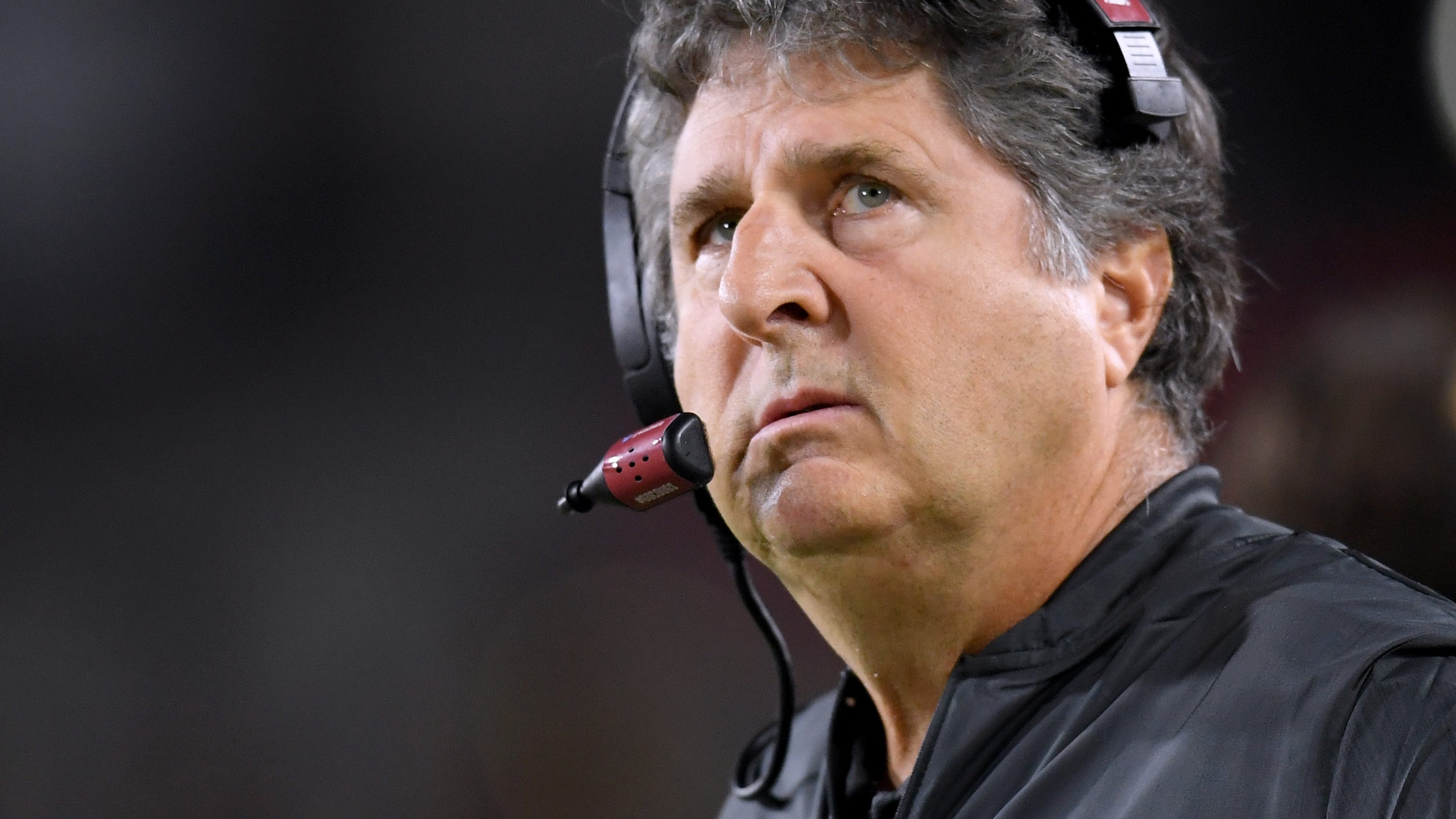 "No matter the context, for many Americans the image of a noose is never appropriate and that's particularly true in the South and in Mississippi," Cohen said. "Mississippi State University was disappointed in the use of such an image in a tweet by Coach Mike Leach."

Cohen said Leach will also engage community groups, alumni and students in dialogue, and will tour the Museum of Mississippi History and the Mississippi Civil Rights Museum.

Lovett's father, Abdual Lovett, explained why his son was making the move, the Clarion Ledger reported.

"I didn't feel comfortable with my son being down there with a guy like that from a leadership standpoint — that you can just throw anything out there," Lovett said. "I feel if he can do it, the kids are going to feel like they can do it."

Lovett added that Leach had not reached out to him about his son's situation. Mississippi State declined the respond to Lovett's father's claims. the Clarion Ledger said.