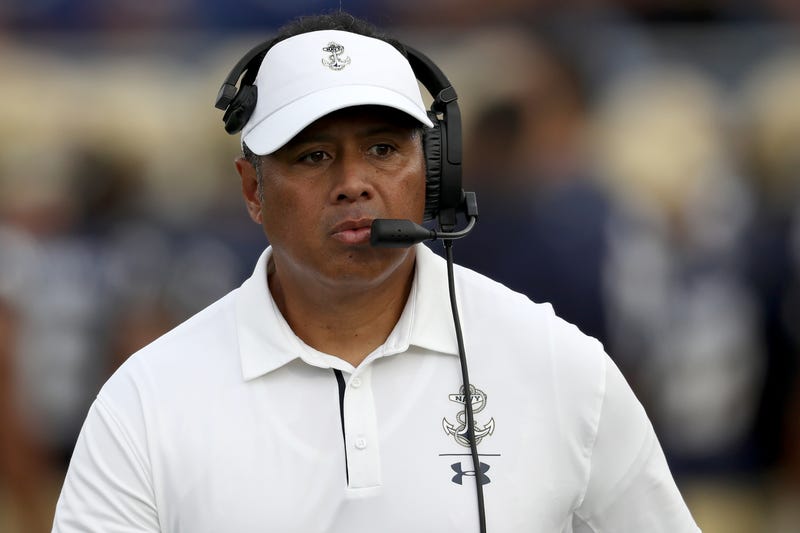 Navy football player David Forney died at a Maryland hospital on Thursday night after he was found unresponsive in his dorm room by a classmate, the Naval Academy said.

Cause of death was not revealed, but foul play is not suspected, according to the Navy.

Forney, 22, of Walkersville, Maryland, was scheduled to graduate in May. The offensive guard was a three-year starter with the Midshipmen, starting 39 consecutive games from 2017-19, according to Navy Sports. Forney was named First-Team American Athletic Conference in his senior season.

"Words cannot express our pain and sorrow," said Navy head football coach Ken Niumatalolo. "First and foremost, our deepest condolences to the Forney family. The Navy Football Brotherhood is not a team, we are a family. We are devastated to have lost one of our brothers. We all loved – and will always love – David. We pray for strength during this most difficult time."

The Navy confirmed the death of an unnamed cadet early Friday, pending notification of next of kin. It later identified Forney as the victim early Saturday.

Forney's death comes only weeks after the Naval Academy was stunned by a similar tragedy. On February 10, a 21-year-old midshipman died after collapsing during a 1.5-mile run during his annual physical readiness exam.