So much for staying together for the kids.

A Georgia high school quarterback's eligibility is being investigated -- after his parents reportedly split up so he could partake in football this fall.

Jake Garcia, a prized recruit playing for Peach State powerhouse Valdosta High School, transferred from California just last month due to the suspension of fall sports because of the coronavirus pandemic. 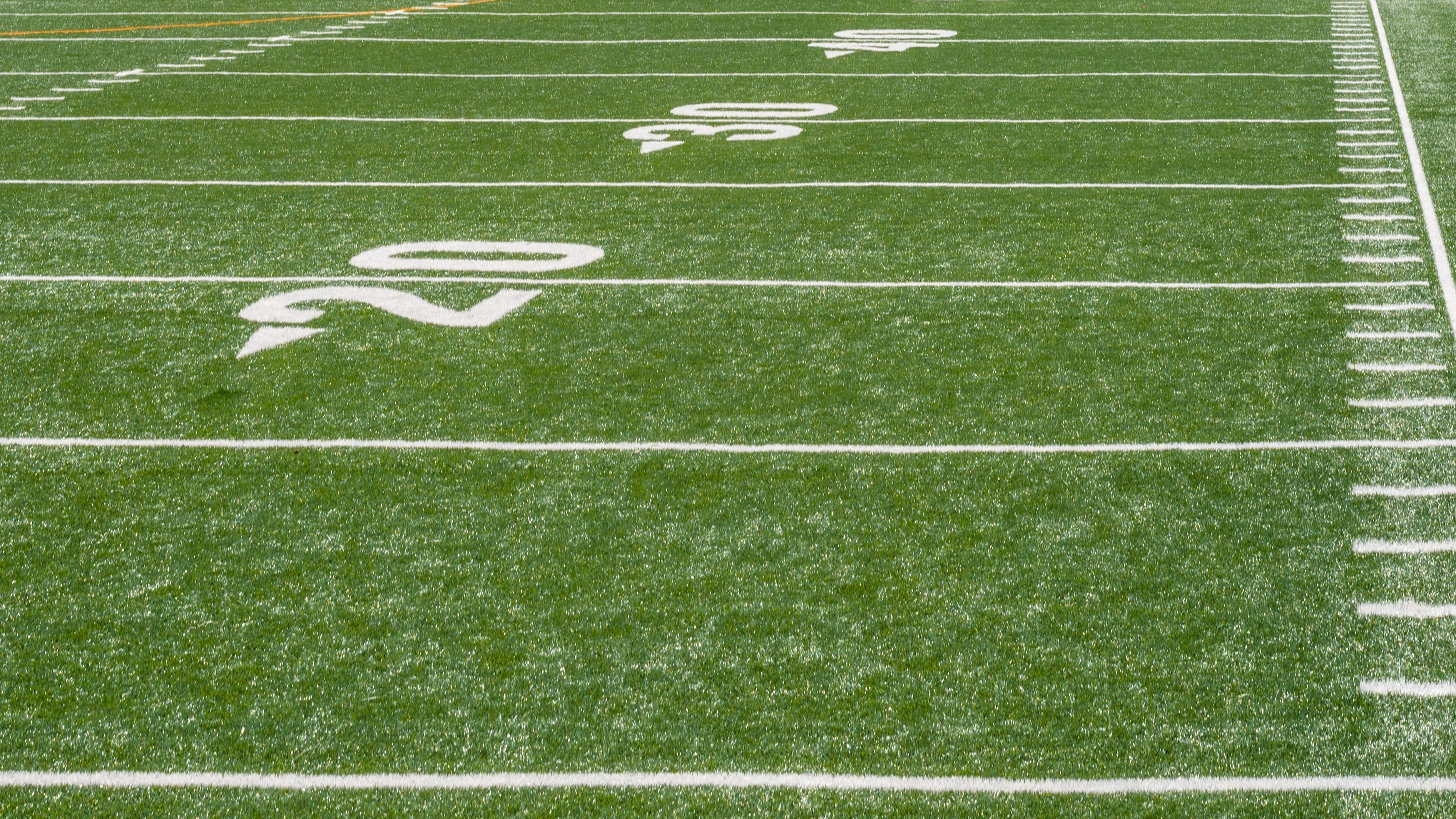 His parents went as far as to dissolve their marriage so that Garcia could move with his retired father to Georgia while his mother kept her job in California, ESPN recently reported. The former couple plans to remarry when their son's transfer ordeal is behind them, the outlet said.

"The requirements [are] a full family move, so that and, obviously, grades and that kind of thing," Garcia's father, Randy, said. "So at this point, we got a legal separation. We're right down the guidelines as far as being eligible to play."

The drastic measure allowed Garcia to skirt the school association's rule saying that a student must move with the "entire parental unit or persons he resided with at the former school" -- or so it seemed.

The teen now faces an investigation by the Georgia High School Association over whether his transfer met the necessary conditions for eligibility, according to the Atlanta Journal Constitution.

The association confirmed the investigation but did not indicate which aspect of Garcia's eligibility was being examined, the report said.

The prized prep prospect is committed to play for the University of Southern California and will enroll there in January. He started Valdosta's first game at quarterback, but sat the second game with what head coach Rush Propst said was a leg injury. It was unclear if he would be able to play this week, the coach said.

Propst, a highly successful but polarizing figure who appeared on the MTV series "Two-a-Days," recruited Garcia upon learning of California's decision to suspend fall sports, according to ESPN.

Two other Division I commits who attempted to transfer this season were at least initially denied eligibility in Georgia, the AJC said, and teams whose players are later found to have been ineligible are often made to forfeit games in which they appeared.