After several Division I conferences, including the Metro Atlantic Athletic Conference, the Ivy League and the Mid-American Conference, postponed or canceled their fall football seasons, there was an understandable amount of growing concern among sports fans, college athletes and university executives alike.

On Sunday, that concern manifested itself in an emergency meeting held among the commissioners of the Power 5 conferences -- the ACC, Big Ten, Big 12, Pac-12 and SEC. According to ESPN, "a vast majority of Big Ten presidents" would likely vote to postpone the season until spring, and though there was a meeting to discuss this on Saturday, no vote was taken. There will be another meeting Sunday night, but a source told Darren Rovell not to expect any definitive action before Monday.

Big 10 source: “There’s no path forward that medically is safe. Hope we can all realize this as the season should have been called a month ago. No decisions today.”

This announcement comes just days after the Big Ten announced its tentative schedule, featuring some notable changes. For instance, the Ohio State-Michigan game was shifted to October 24 in order to allow for potential delays.

But it may not just be the Big Ten that is ready to call the season off. It might be college football as a whole. The MAC's decision to postpone the season may have been the trigger that set the following reports into motion, as they were the first FBS conference to do so.

According to the ESPN report, a Power 5 athletic director's outlook on the college football season was that "it doesn't look good," while other staff members of Power 5 conferences are admitting that though no one wants to be the program to cancel the season, it's coming to the point where they'll need to take action. But that's relatively optimistic when comparing it to some other reports around the sports world. 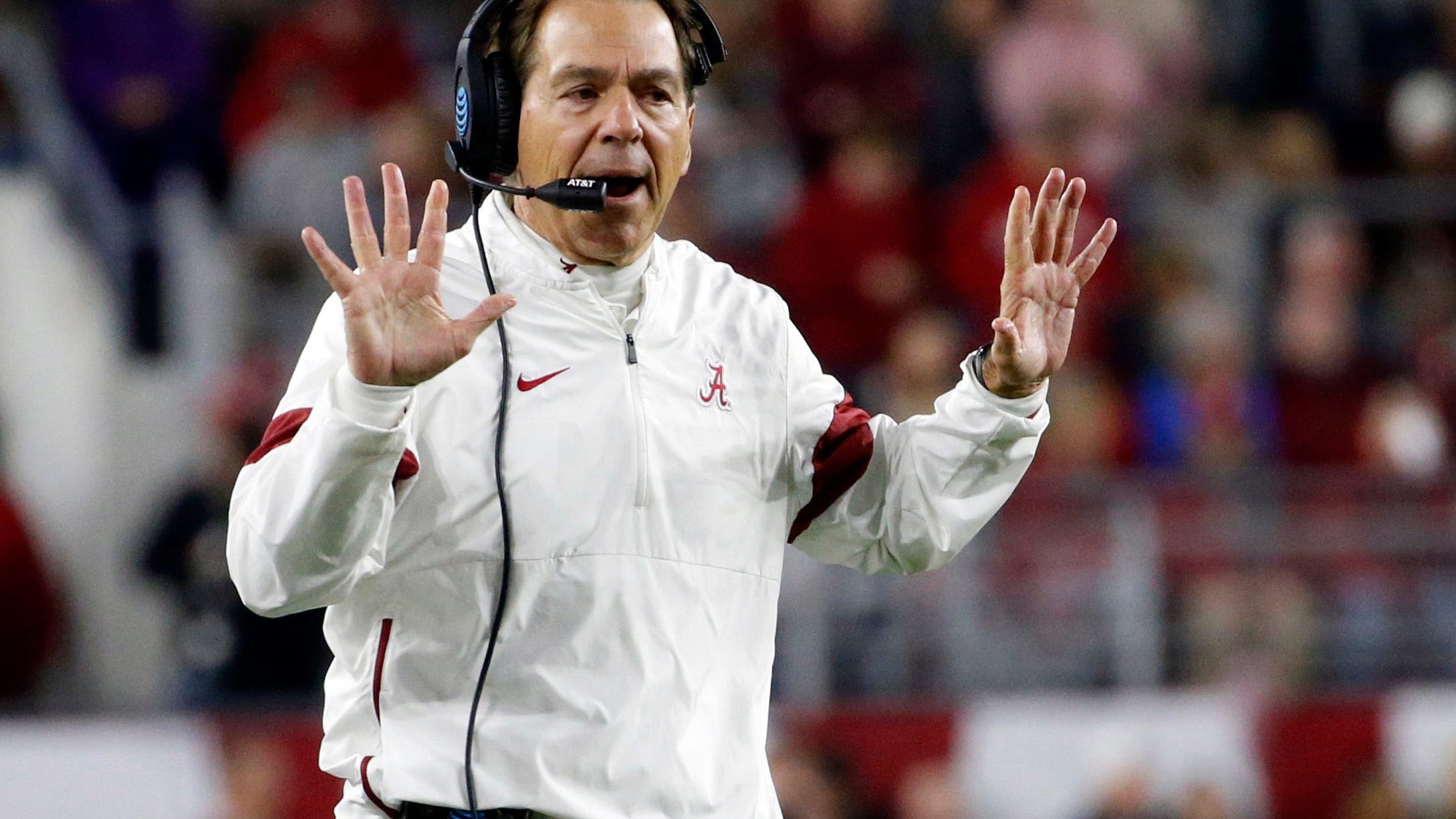 Does College Football Need a Miracle to Play the Season?

One conference commissioner told Sports Illustrated that the decision-making process has reached a "critical stage" and that meeting in the coming days will result in work that's "no fun." If I were to hazard a guess, I'd think that a lack of fun also indicates the lack of a college football season. Another athletic director was a tad more straight-forward, according to Dennis Dodd of CBS Sports, saying that he sees the postponement of the season as "inevitable." According to ESPN, several other sources have echoed that sentiment.

And "the coming days" may literally mean in a few days, as one source told Sports Illustrated that they thought college football would "come to a complete stop" in the next 72 hours.

news
FBI investigating woman accused of stealing Nancy Pelosi's laptop during Capitol riot
news
Biden picks Dr. Rachel Levine as assistant health secretary
news
Can you take pain relievers after getting the COVID-19 vaccine?
news
Some wealthy Americans accused of getting vaccines before they're eligible
sports
Lamar Jackson thanks Bills Mafia for raising over $360,000 for his favorite charity