Odell Beckham’s first season with the Browns was similar to his last two with the Giants: somewhat productive, tainted by injury, and marred by plenty of drama about his future. In that sense, OBJ never really moved on from New York, and certainly not his penchant for making headlines for reasons other than his blazing speed or one-handed grabs.

Newly hired head coach Kevin Stefanski has his work cut out for him, but until the Browns hire a replacement for Dorsey, it’s hard to gauge what their offseason agenda might look like. The Browns say they’re not rebuilding, and a peek at the talent on the roster sort of confirms that, or at least that they don’t need to, but it’s hard to characterize firing your GM and head coach as anything other than a rebuild.

Stefanski cut his teeth as an offensive coordinator, so surely the prospect of having a playmaker like OBJ at his disposal is alluring. But on the other hand, Stefanski is a 37-year-old rookie head coach, and he might want to start his new job with as little baggage as possible.

With four years and about $60M left on the five-year extension signed with the Giants, Beckham is not cheap but not exactly cost-prohibitive.
Most importantly, the bulk of the guaranteed money owed to him has already been paid, leaving a manageable dead-money figure of $2.75M for 2020, and none for the remaining three years on the deal. In short, OBJ’s contract shouldn’t be an impediment to a deal.

Whether Beckham wants to be traded isn’t totally clear, though he reportedly told players and coaches from rival teams to “come get me” prior to games this season. Here are five teams that could make it happen: 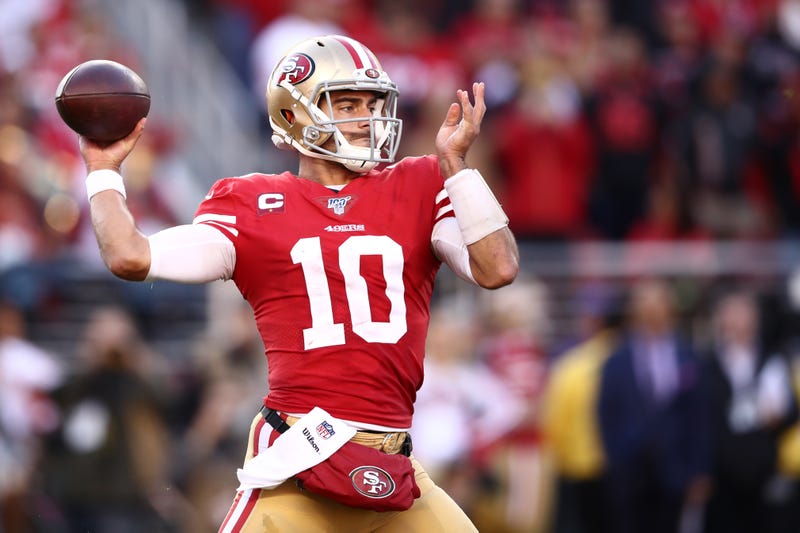 The 49ers were reportedly interested in acquiring Beckham before the Giants dealt him to the Browns, and a glance at San Francisco’s receiving corps makes it clear why. No deal materialized, and the 49ers instead landed slot man Emmanuel Sanders in a midseason deal with the Broncos.

While Beckham’s season fizzled in Cleveland, Sanders meshed seamlessly as a key contributor on a team that went deep into the playoffs. But Sanders is 33 and headed for free agency, and the 49ers still need an every-down deep threat. Beckham certainly fits that bill, and is reported to be friendly with San Francisco QB Jimmy Garoppolo.

The 49ers had a great season without Beckham. The question is whether they think they can be better, both now and long-term, with him. 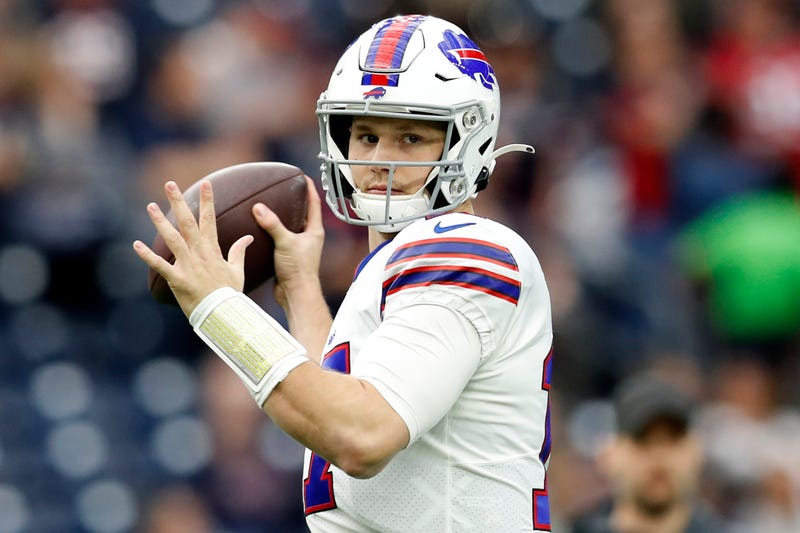 Giants GM Dave Gettleman said he called the Bills to offer Beckham before eventually trading him to the Browns. Buffalo GM Brandon Beane apparently wasn’t interested then, but maybe he will be now.

The Bills reached the playoffs in 2019 with a top-10 defense and improved offense, but one obvious area of need where they could improve is finding a downfield threat for QB Josh Allen. Cole Beasley and John Brown are nice complementary pieces, but Allen needs a speedster to maximize his considerable arm strength. From the perspective of skillset, OBJ looks like an obvious fit. 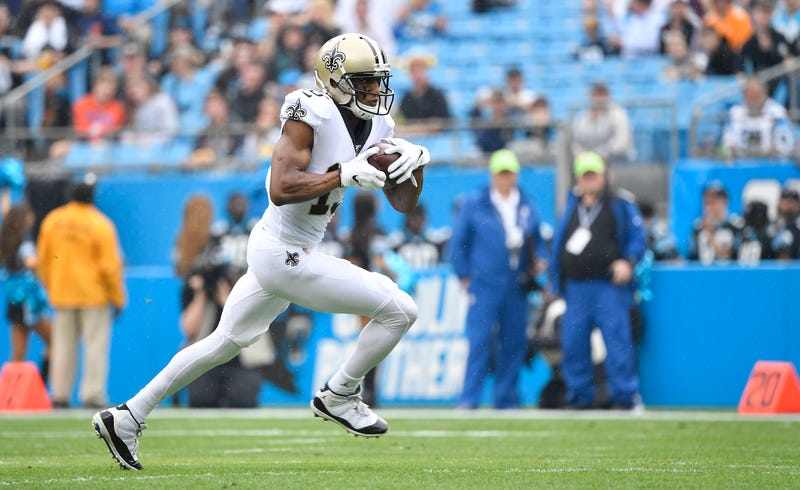 Beckham might want to avoid Louisiana for a little while, but the Saints seemed a natural fit for OBJ before New Orleans police issued a warrant for his arrest. It's too soon to say how the incident could change Beckham's outlook, but a reboot with his hometown Saints would make sense on paper for the Baton Rouge native and LSU product, as far as narratives go. Six years ago as a precocious NFL prospect, he even said he’d love to play for the Saints.

Certainly the need is there for New Orleans. Whether it’s Drew Brees or someone else at quarterback, the Saints could use a field-stretching deep threat to pair with stud possession receiver Michael Thomas. Beckham might be too hot to touch for the Saints at the moment, but then again they worked out Antonio Brown late last offseason, so they don’t seem to be especially deterred by controversial players. 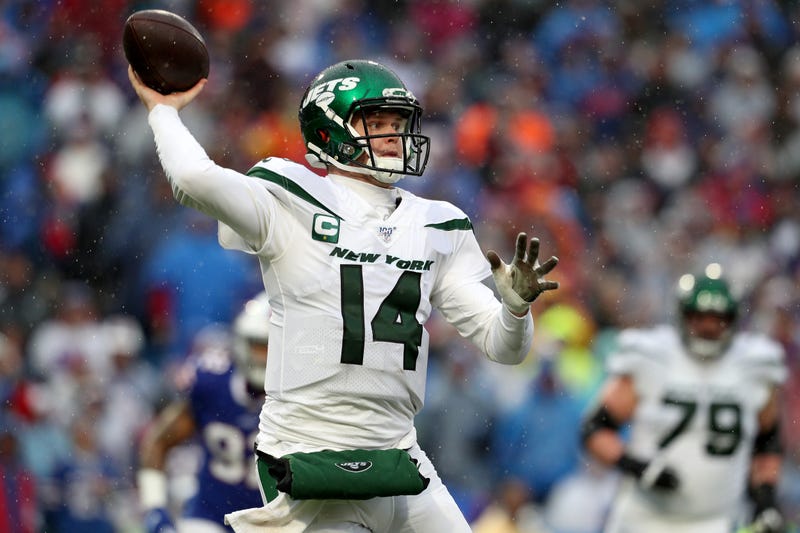 To trade Beckham, the Browns might have to find a partner as rudderless as they. Enter Gang Green.

The Jets intended to compete in 2019, signing several high-dollar free agents to bolster their roster, and though they fell miserably short of that goal with a 1-7 start, they might have to take a similar approach in 2020. Wide receiver is one area where they clearly need help; Robby Anderson could be gone in free agency, leaving only slot man Jamison Crowder as a reliable target for Sam Darnold. The Jets may prefer to address that need in the draft, but they also have major pressing needs on the offensive line and elsewhere.

Beckham’s banishment to Cleveland seemed ill-fated from the outset. A return to New York as a Jet would be a fitting twist after his meteoric rise and unceremonious departure from the Big Apple with the Giants. Beckham, whose watch ads still adorn New York City subways, is reportedly “not afraid” of returning. 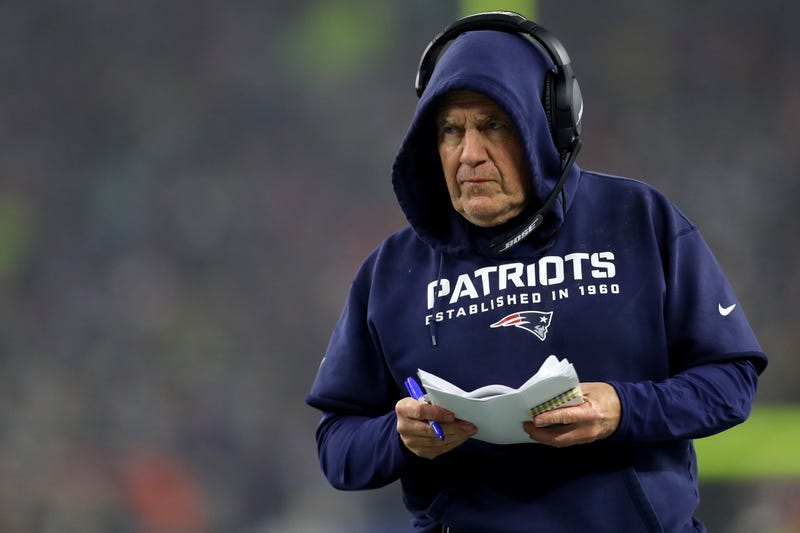 The Patriots have a track record of scooping up supposedly disgruntled or troubled stars. Corey Dillon, Randy Moss, Josh Gordon, and Antonio Brown are just a few who come to mind. They were also reportedly aggressively pursuing a trade for Beckham prior to the 2018 season—one which ended in a Super Bowl victory--before the Giants ultimately held onto him.

But a lot has changed for New England since then, particularly at the skill positions. Rob Gronkowski retired, Josh Gordon got hurt and was cut, Antonio Brown was signed and released, and most notably, Tom Brady appears to be headed for free agency and possibly a new team.

Brady’s plans are a mystery at this point, but whoever ends up at quarterback, he'll probably feel better about his chances throwing to Beckham and Julian Edelman.