NFL wide receiver Antonio Brown has reportedly been formally charged in a January incident involving a moving company at his residence in Florida.

Broward County officials charged Brown, 31, with one felony and two misdemeanors after a driver for a moving company claimed he was assaulted by Brown and his personal trainer following a dispute over the delivery of Brown's items, ESPN reported.

Brown turned himself in to authorities in relation to the incident on January 23 -- mere days before Super Bowl LIII was played at Hard Rock Stadium in Miami -- and was later released. He is charged with felony burglary conveyance, as well misdemeanor battery and misdemeanor criminal mischief, according to court documents obtained by ESPN. 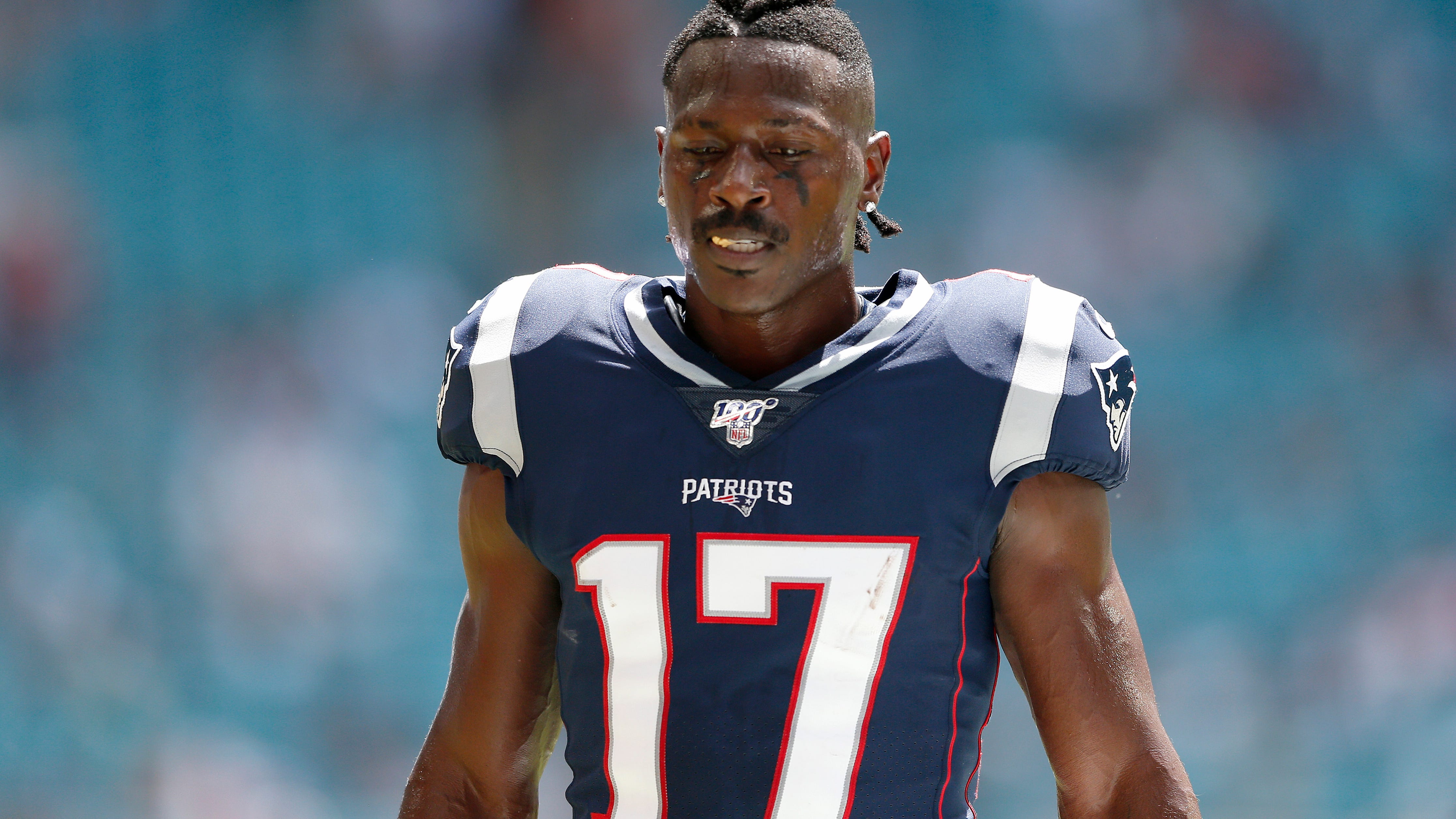 The incident came on the heels of a season in which Brown played just one game after he was cut by both the Oakland Raiders and New England Patriots amid legal woes. The brash wide receiver was accused in disturbing detail of sexually assaulting his former athletic trainer on three occasions, allegations he refuted with a civil countersuit.

The league was investigating the sexual assault case and, combined with the incident involving the moving company, was expected to punish Brown under its conduct policy -- that is, if the free agent even signs with another team.

After an offseason marked by countless dramas and off-field incidents, it's unclear whether any teams are interested in Brown. Speculation surfaced about a possible reunion with Tom Brady in Tampa Bay, but Bucs coach Bruce Arians quickly shot that down.

Brown, for his part, said he was planning a comeback.

Brown, a four-time All-Pro, was drafted by the Steelers in 2010. His nine-year stint in Pittsburgh ended after 2018 amid reports he wasn't seeing eye-to-eye with the organization and quarterback Ben Roethlisberger. Brown later apologized to the Steelers and Roethlisberger for slamming them publicly.