The Cleveland Browns will get new jerseys in 2020, but it hasn't stopped fans from buying Baker Mayfield's current jersey.

In fact, Fanatics chairman Michael Rubin tweeted out an infographic of the highest selling jerseys this preseason, and Mayfield checked in at No. 1.

Mayfield, the 2018 No. 1 overall pick, tossed 27 touchdowns and threw for over 3,700 yards in his rookie season. Just two seasons after going 0-16, the Browns checked in at No. 11 on the most recent RADIO.COM NFL power rankings. While Mayfield appears to have changed the culture almost immediately in Cleveland, the Browns added three-time Pro Bowler Odell Beckham Jr. - who has the seventh highest selling jersey - in a trade this offseason, which certainly has helped to hasten their rise.

It is rather amazing that Mayfield edged out reigning NFL MVP Patrick Mahomes for the top selling jersey. Perhaps it's because Mahomes is less vocal than Mayfield, but after sitting in his rookie season of 2017, the Kansas City Chiefs quarterback tossed 50 touchdowns, threw for over 5,000 yards and was an All-Pro in his first season as a starter. 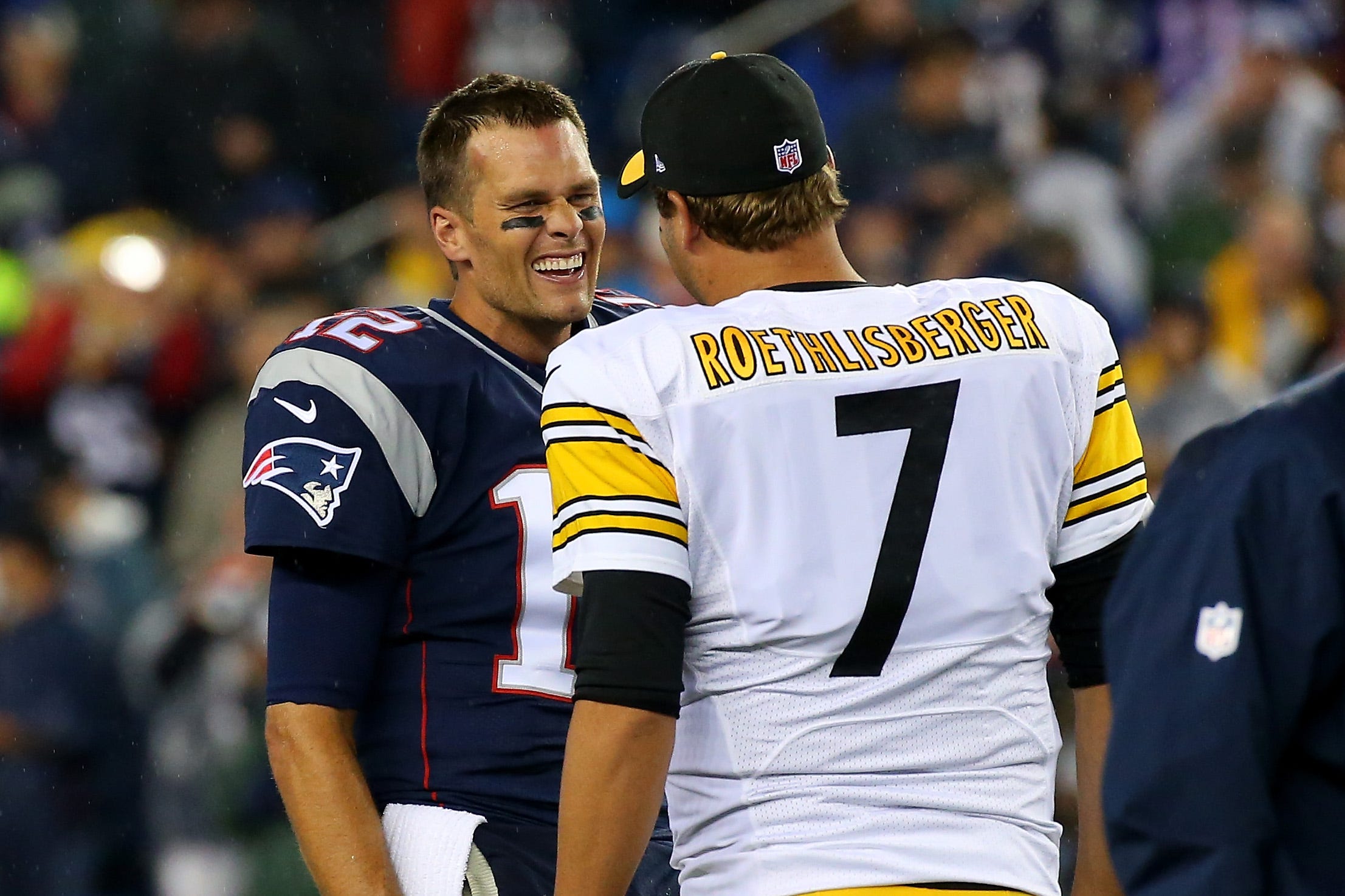 Mack had 12.5 sacks in 2018, his first season with the Bears, so it's not surprising that he's on the list. It does feel surprising, however, that he checked in at No. 3, one spot ahead of Tom Brady and two ahead of reigning Offensive Rookie of the Year Saquon Barkley.

Meanwhile, Smith-Schuster appears to have benefited from quite a few Steelers needing to replace their Antonio Brown and/or LeVeon Bell jerseys, as he came in at No. 6.