Following the New Orleans Saints 30-20 playoff loss to the Tampa Bay Buccaneers, quarterbacks Drew Brees and Tom Brady met on the field at the Mercedes-Benz Superdome and shared a nice moment.

The two talked for a while and Brady even threw a touchdown pass to one of Brees’s sons.

Tom Brady and Drew Brees catch up after the game ❤️ pic.twitter.com/Ve5e6T39lN

The two future hall-of-famers, who are 1-2 on nearly every all-time passing list, had just competed in what was reportedly Brees’ final game as a pro.

Brees however said after the game that he wasn’t ready to say whether or not he planned to retire. 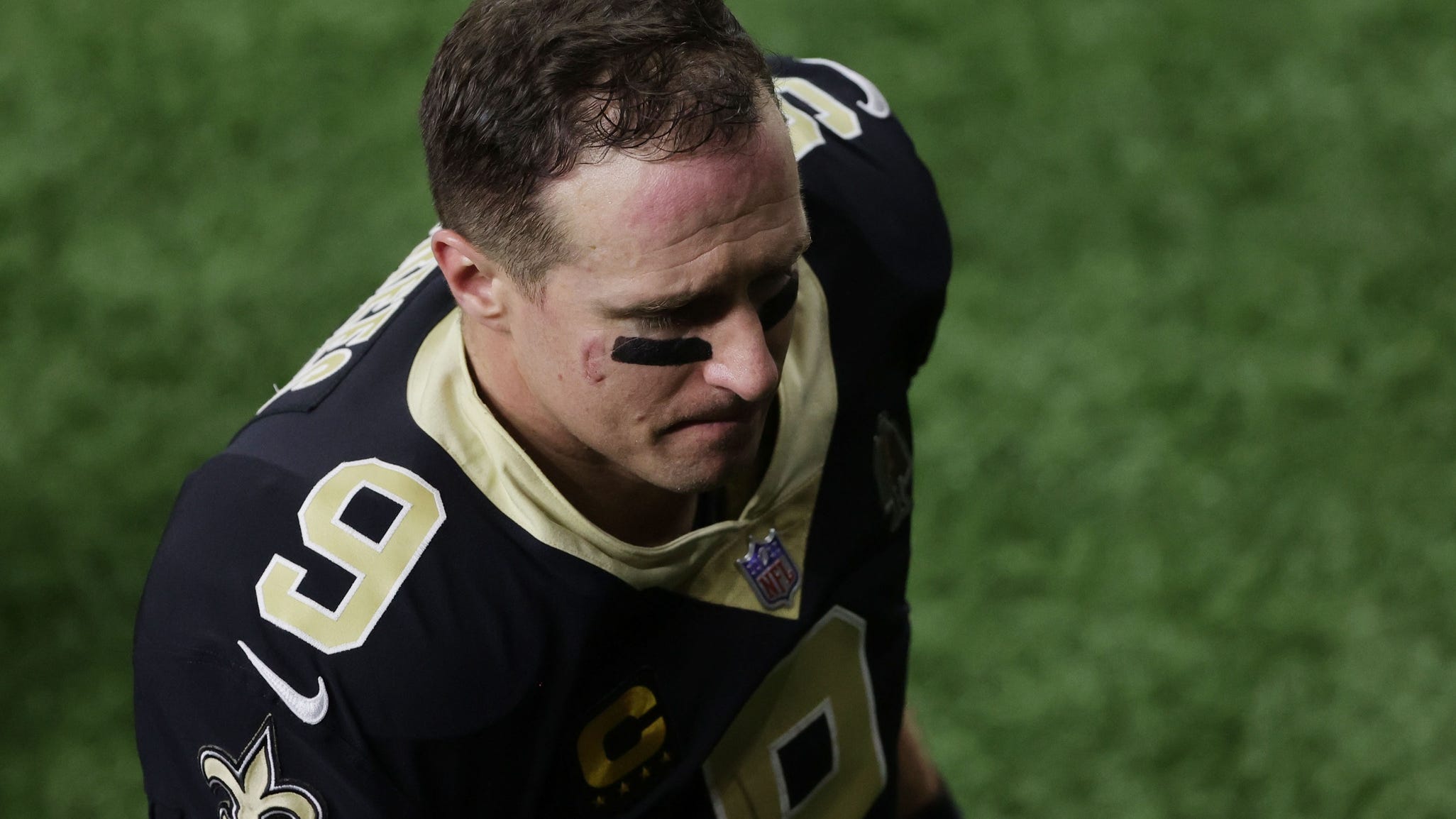 “I’m going to give myself an opportunity to think about the season, think about a lot of things, just like I did last year, and make a decision,” Brees said after the game.

Cameras did catch the 42-year-old appearing to soak up the moments following the game both alone and with his family.

“I always soak in the moment and I’m looking up at my family and I’m blowing kisses to my wife and my daughter and fist bumping my boys,” he said. “They’ve become so much a part of this as my kids have gotten older and they’re so invested in this as well so it makes the moment special to be able to share it all together.”

Drew and Brittany Brees embrace on the Superdome turf after the #Saints season ends. @FOX8NOLA pic.twitter.com/vtd2OD0VHl

music
‘Luis Miguel: The Series’: Netflix anuncia fecha de estreno de segunda temporada
news
38-year-old father of 7 dies of COVID-19: ‘That was my other half’
news
WATCH: Adorable puppy hijacks live weather report and becomes a viral star
music
Billie Eilish on why Julian Casablancas is a 'genius' and Frank Ocean's a 'God up in the clouds'
sports
Jason Terry is still trying to figure out why he contested LeBron James on epic poster dunk
music
Daya opens up about sexuality and emerging 'more confident' on new song 'Bad Girl'