What was supposed to be a dream season for the Tampa Bay Buccaneers hasn't gone exactly as planned so far, but apparently that doesn't mean the organization is souring on quarterback Tom Brady.

In fact, the owners of the Bucs are reportedly all-in on the legendary QB returning in 2021.

Brady and the Bucs have performed unevenly this season, prompting speculation about his future, but team brass views the 43-year-old superstar as an integral part of its financial situation, according to Mike Florio of Pro Football Talk.

The Bucs, like all NFL teams, have seen a steep drop-off in game-day revenues, from gate sales to concessions, the report said. 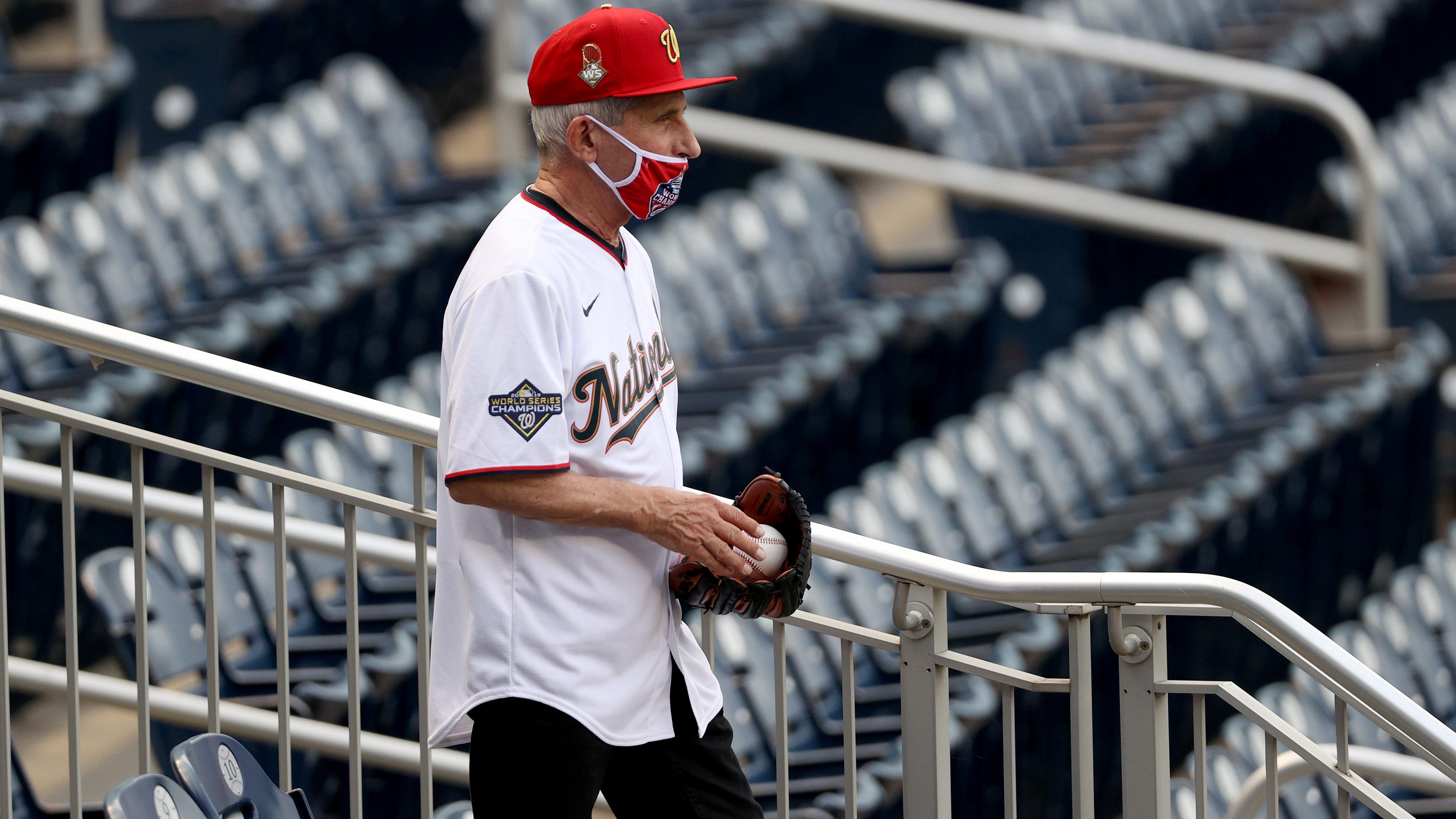 With the potential return of full stadiums for the 2021 season, as recently explained by NAIAD Director Dr. Anthony Fauci, it appears the Bucs are intent on fully capitalizing on their investment in Brady, in the most literal sense.

While the Bucs' bold bet on Brady has so far yielded questionable results on the field, the most critical part of the regular season remains to be authored.

Tampa Bay was 7-5 at its bye week, a 12-game run that was marked by inconsistency and apparent tension between Brady and coach Bruce Arians over the shape and direction of the offense. The veteran coach has taken to calling out Brady after poor performances.

Meanwhile Brady's plans are unclear, Florio notes, with virus protocols restricting media access to people in the Tampa locker room who might shed light on his thinking. The usually tight-lipped Brady was difficult to gauge even before then, he added.

The future Hall of Famer signed a two-year deal with Tampa Bay, but it could be relatively easily negated if he wanted to play elsewhere, Florio said. Arians is in the second year of a four-year deal signed in January 2019.

The apparent Brady-Arians rift has prompted a wide range of responses and speculation.

This week NBC Sports analyst Chris Simms said the game tape indicates Brady has been at fault for the team's offensive slumps, while Bucs great Jimmie Giles suggested the whole routine was merely a ploy by Arians to take heat off the six-time Super Bowl winner.