Cam Newton's illustrious Panthers career came to an inauspicious conclusion when the team released him on March 24. The franchise-leader in completions, touchdown passes and passing yards is looking for a new home after spending all of his first nine professional seasons in Carolina, which made him the first overall draft pick in 2011.

The Panthers reportedly could not find a trade suitor for Newton before cutting him, which is surprising considering they recouped a fifth-round pick for backup Kyle Allen, but not surprising given Newton's hefty $21.1M salary and the uncertainty still surrounding the foot injury that required surgery and ended his 2019 season prematurely. 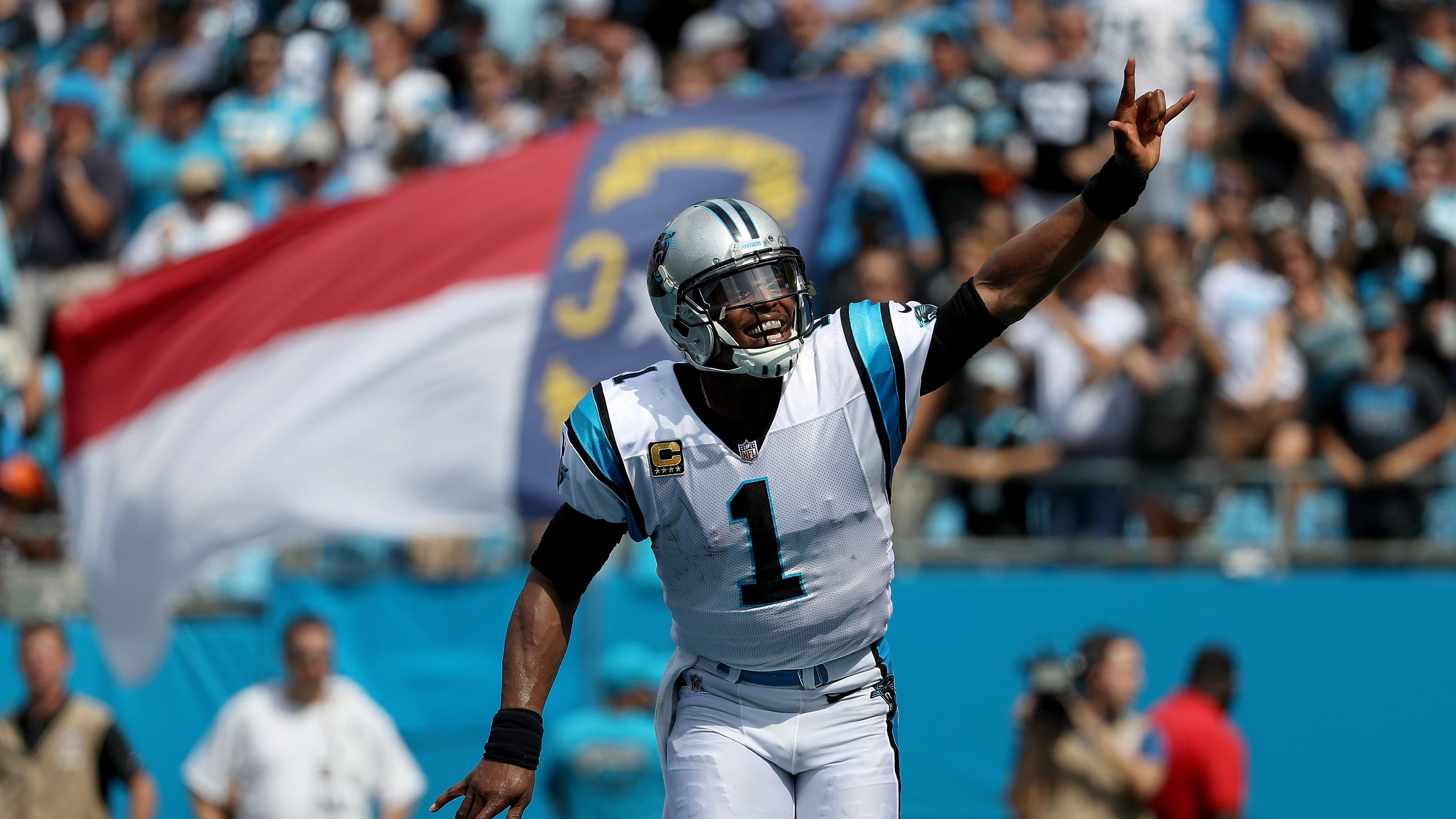 Report: Cam Newton To Be Released By Panthers Today

Since acquiring Newton no longer requires taking on his bloated salary or surrendering compensation in return, the market for his services figures to heat up. We've identified several teams where the veteran quarterback, who will turn 31 in May, could end up starting under center. If he's willing to accept a backup role, there's presumably almost no shortage of teams who would be interested.

But for now, here's a look at which teams might be interested in bringing Newton onboard to compete for the starting quarterback job in 2020: 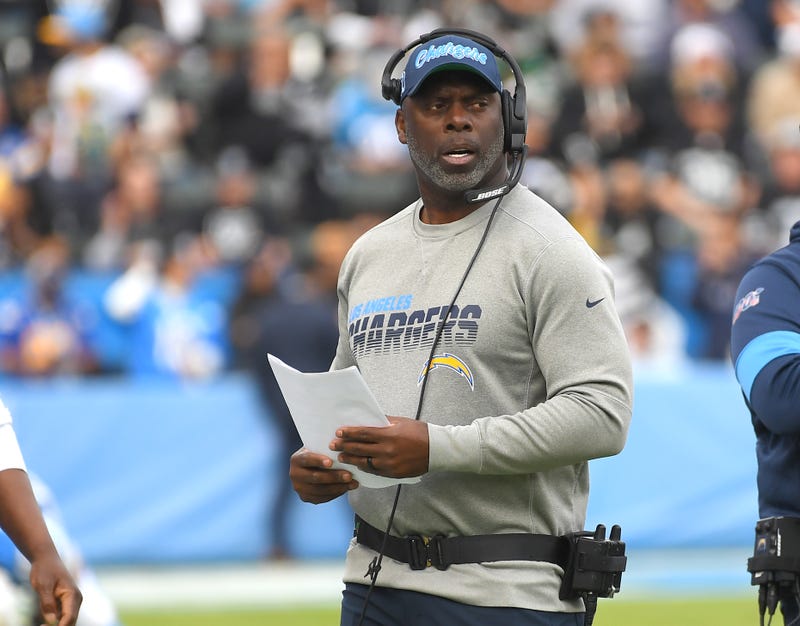 The Chargers are confronted with replacing a fixture at quarterback in Philip Rivers, the eight-time Pro Bowler who moved on to Indianapolis after 16 seasons.

The Chargers are 26-22 with two winning seasons and a playoff berth in three years under head coach Anthony Lynn. Lynn has done a nice job leading the franchise’s relocation from San Diego to Los Angeles, but now he must lead a post-Rivers transition. The Chargers are only a year removed from the playoffs, with a veteran roster, so drafting and developing a rookie starting quarterback might not be the best fit.

Newton would be a fine gamble on one-year audition, with the possibility of locking him up for multiple years if he performs well. In many ways the Chargers have yet to develop an identity since moving--they still feel like the Rivers-led San Diego Chargers. Putting Newton under center could go a long way toward changing that. 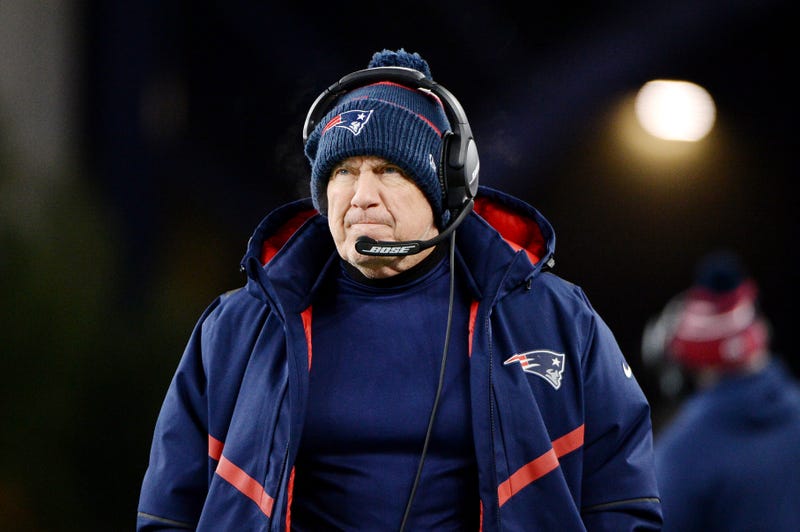 The Tom Brady era is over in New England after 20 seasons. The legendary quarterback moved on to the Tampa Bay Bucs on a two-year deal, irreparably changing the NFL landscape. Meanwhile, the Pats have been characteristically quiet about their plans.

There’s no telling exactly how the Patriots will respond now that Brady has departed, but it’s hard to envision head coach Bill Belichick taking on a full rebuild at age 68. Belichick has little to prove after five Super Bowl titles, but perhaps he’d like to settle the matter of whether he can win without Brady. The Patriots have made a habit of scooping up elite talent who, for one reason or another, have shaken loose from their teams, and Newton would certainly fit that bill. He’s nothing like Brady—on or off the field—but the Pats’ calling card under Belichick has been flexibility and adaptability. 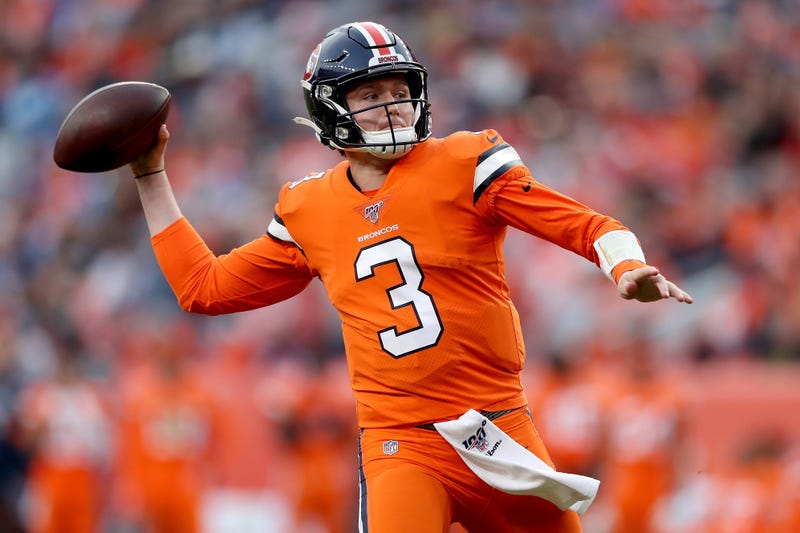 The Broncos have struggled to find a successor to Peyton Manning. The future is uncertain for 35-year-old Joe Flacco, whose playing days may be over as he faces possible neck surgery. Drew Lock, a second-round pick last year, is the nominal starter heading into 2020 after posting modest production in five games as a rookie.

The Broncos are proceeding as if Lock is their guy, bringing in new offensive coordinator Pat Shurmur to help develop him, which makes sense since Lock is their best option currently on the roster. But Denver would have to check in on Newton as a matter of due diligence, if nothing else.

The Broncos have long been one of the more stable franchises in the NFL, but the recent death of owner Pat Bowlen and subsequent reports of a possible sale make it tough to get a read on the organization’s overall direction. Amid such uncertainty, Newton could be an enticing short-term proposition for GM John Elway. 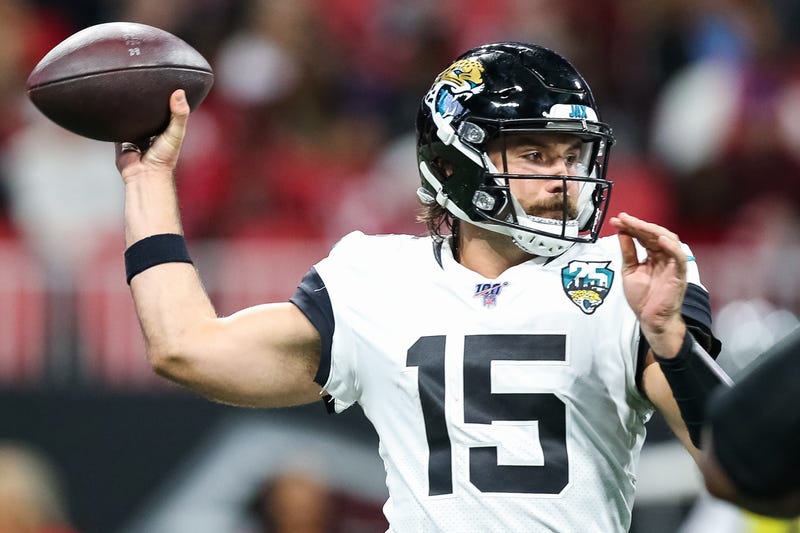 The Jaguars dismantled their highly paid veteran core this offseason, so perhaps it's only right they should snag one such player on the cheap in turn. They could certainly use depth at the quarterback position, with Gardiner Minshew penciled in as tentative starter after the Jags swallowed the dead-cap hit on Nick Foles' ghastly contract in a swap with the Bears.

Jacksonville wouldn't be the splashiest landing spot for Newton, a Florida native, but as far as winning a starting job, it might be one of the best opportunities out there. 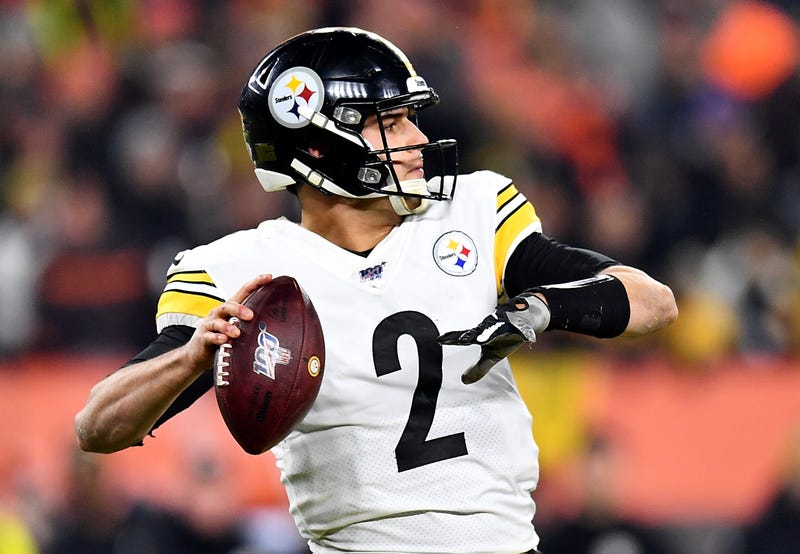 Ben Roethlisberger said he is throwing without pain for "the first time in years," though he too is coming off a season in which he played just two games. At 38 years old with 15 seasons under his belt, it's safe to say the clock is ticking on Big Ben. How the Steelers are going to respond to that, however, remains on unclear. Current backup Mason Rudolph played respectably in relief last season, though he too is coming off season-ending surgery, and it's unclear whether the Steelers view him as a long-term answer.

Would the Steelers bring in Newton to supplant Rudolph as their primary backup, and perhaps compete for the starting job if Roethlisberger's not fully healthy once camps kick into gear?