Chad Johnson says he has "no idea" how much his former teammate Tom Brady will make in 2020. He has answers on pretty much everything else pertaining to the six-time Super Bowl Champion, though.

On March 17, Brady's contract for 2020 will void, leaving the Patriots with $13.5 million in dead cap space and no ability to franchise tag him. Brady, a three-time NFL MVP, will become a free agent for the first time in his career.

Johnson believes that Brady won't return to New England for a 21st season, but rather will sign a free-agent contract with the Los Angeles Chargers this offseason.

Last month, we predicted that Brady would sign with the Chargers this offseason, helping a Chargers team that is desperate to make inroads in Los Angeles as they move into SoFi Stadium with the Rams. RADIO.COM NFL Insider Jason La Canfora said earlier this week that he believes Brady will be willing to listen if the Chargers show interest in him. 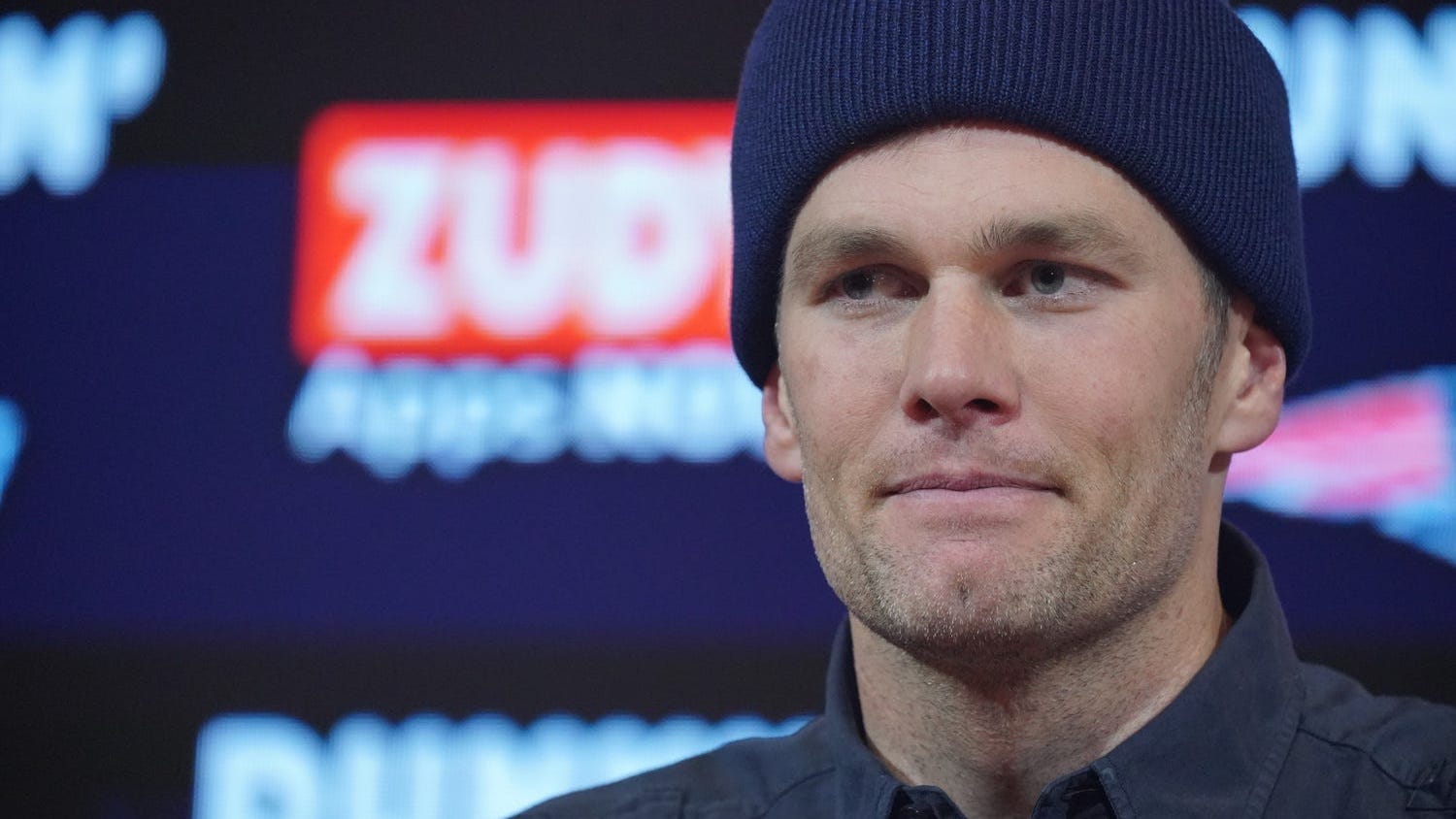 The Chargers did go just 5-11 in 2019, but they lost nine games by seven points or less. Two seasons ago, the Chargers went 12-4 and defeated the Baltimore Ravens in the Wild Card Round of the NFL playoffs, before losing to Brady and the Patriots a week later. It's certainly not hard to imagine them contending for the postseason in 2020 with Brady under center. He and his wife, supermodel Gisele Bündchen, also seem like they would be more than comfortable in Los Angeles.

How many more years will Brady, who will play next season at age 43, play? Johnson believes three more seasons. Brady has discussed a desire on numerous occasions his hope to play until he's at least 45 years old. He's even said that he "isn't ruling out" playing beyond that.

With his weakest group of offensive talent in some time, Brady had one of the least impressive statistical season of his illustrious career in 2019. Still, he racked up 4,057 passing yards, 24 touchdown passes and was picked off just eight times. Whether it's in New England or elsewhere, Johnson thinks that when you factor in the career accomplishments of Brady, he's still one of the top five quarterbacks in the NFL.

The full edition of "85 With 85," a RADIO.COM Sports exclusive with six-time Pro-Bowl wide receiver Chad Johnson, can be seen above.

news
Can employers make it mandatory for workers to get a COVID-19 vaccine?
news
Bald man arrested at hair salon after stylist couldn’t ‘bring his hair back’
news
Twitter confirms it may ban Trump after Biden inaugurated
news
Among first acts, Biden to call for 100 days of mask-wearing
music
Chance the Rapper reveals Jeremih is due to leave the hospital after COVID-19 battle
music
This Demi Lovato and All Time Low collab has been 9 years in the making