Take a look at these two photos of the crowds at different Pittsburgh Steelers games: 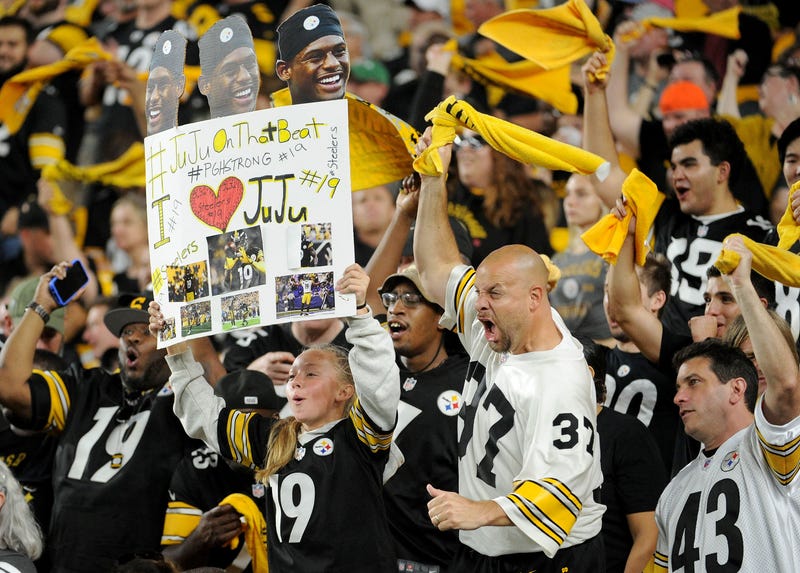 The Steelers have one of the largest fanbases in the NFL. Photo credit (Philip G. Pavely/USA Today) 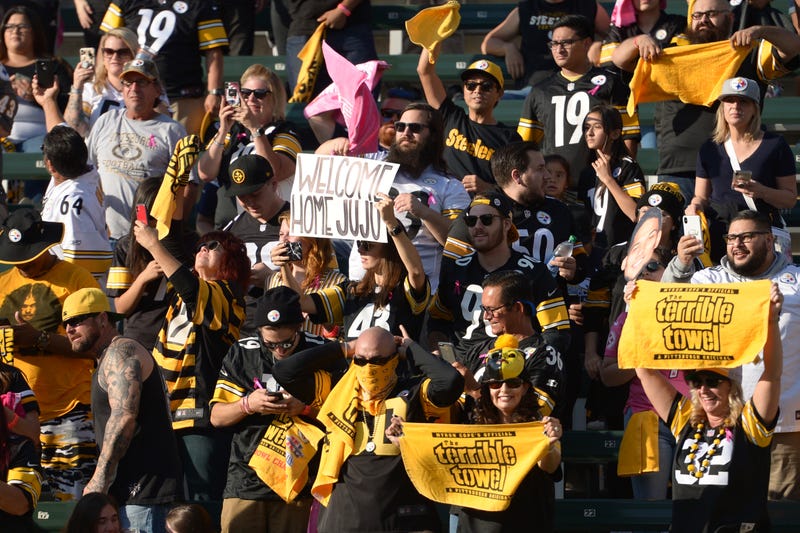 Steelers fans made a home game for the Chargers feel like an away game. Photo credit (Jake Roth/USA Today)

A fun way to view the dedication of a team’s fan base from the surface is to look at different pictures of the crowd at home games. Let’s compare two teams this way and see which one seems more passionate.

Where’s the second team, you ask? One of the pictures featured above is indeed from a Steelers home game. And the other one is indeed from a Steelers away game. But it’s nearly impossible to tell the difference. If you really know your football, then you’ll be able to tell which one is the away game: JuJu Smith-Schuster was born in Southern California.

That’s right, the image on the bottom is a picture of a Los Angeles Chargers home game. The Chargers’ move to Los Angeles is one that has been criticized heavily by several sports media outlets and has been featured prominently as of late as a result of various ideas on how to bring back a loyal Chargers fan base.

The latest rumored solution to the Chargers’ issues involves a move across the pond in order to settle into their proposed new home of London.

With that story surfacing, ESPN’s Adam Schefter reports that Chargers general manager Tom Telesco is doing everything he can to personally convince the team that Los Angeles is still home:

Chargers GM Tom Telesco took the rare step Tuesday of addressing team and telling the players and coaches that they are not moving from Los Angeles to London as has been rumored, per sources. Telesco does not speak to team often, but Chargers doing all they can to quash rumors.

As convincing as a speech from the general manager might seem, there is still significant uncertainty surrounding the future of the team. If they truly wanted to “quash rumors,” why wouldn’t there be an official release from the team to declare the team’s unwavering stance against a move? Why do the players and coaches need continual reassurance from team executives that the rumors are false? And if they really are false, why haven’t they stopped coming from reputable sources?

While the team’s disappointing campaign up to this point in the season is a concern to the Chargers faithful, there are much larger complications at hand.