Cincinnati Bengals fan Jeff Lanham made a throwaway comment to his wife at the bar that he owns during Week 4 of the NFL season. That comment set in motion a chain of events that has led to him living on the roof of said bar for going on two months.

"I don't even know, really. It really wasn't a bet," Lanham said Wednesday on 'Home & Home' with Ross Tucker and Dave Briggs. "We were in the bar of our restaurant, and we were watching the [Bengals vs.] Pittsburgh [Steelers] game. It was halftime and they were losing and everybody was starting to leave. My wife was on Facebook, talking to people that bash the Bengals when they get beaten. And she was ignoring me, and I looked over at one of my buddies and just kind of winked at him and said 'watch this.' I just made the comment out loud that 'if they can't beat Arizona, I'm going to sleep on top of the roof until they win'"

At the time that Lanham made this comment, the Bengals were trailing the Steelers 10-3 at halftime of Monday Night Football. The Bengals entered that game 0-3, and left it 0-4, after being shutout in the second half of a 27-3 loss. At that juncture, betting that the Bengals would beat the Cardinals - who went an NFL-worst 3-13 in 2018 - at home in Week 5 didn't seem like an awful decision. But, star rookie Kyler Murray threw for 253 yards and added in 93 rushing yards in a 26-23 Cardinals win in Week 5, leaving the Bengals without a win.

Since then, the Bengals have dropped five more games, falling to 0-10. In some senses, not winning a game in 2019 may not be a bad thing for the Bengals, because it would assure they land the No. 1 overall pick in the 2020 NFL Draft. That feels increasingly important after the season-ending injury that Alabama quarterback Tua Tagovailoa suffered last weekend.

But, not winning a game sounds a lot less appealing when returning to sleeping in your bed and not living on the roof of your business is on the line.

Lanham admitted that he didn't think he would actually have to follow through on his bet.

"She [his wife] goes down to the tailgate in Cincinnati the following weekend against Arizona and the local news stations are down there," Lanham continued. "My wife never does a live interview, but she did one that day and she happens to tell them that comment that I made Monday night. Cincinnati lost and here I am." 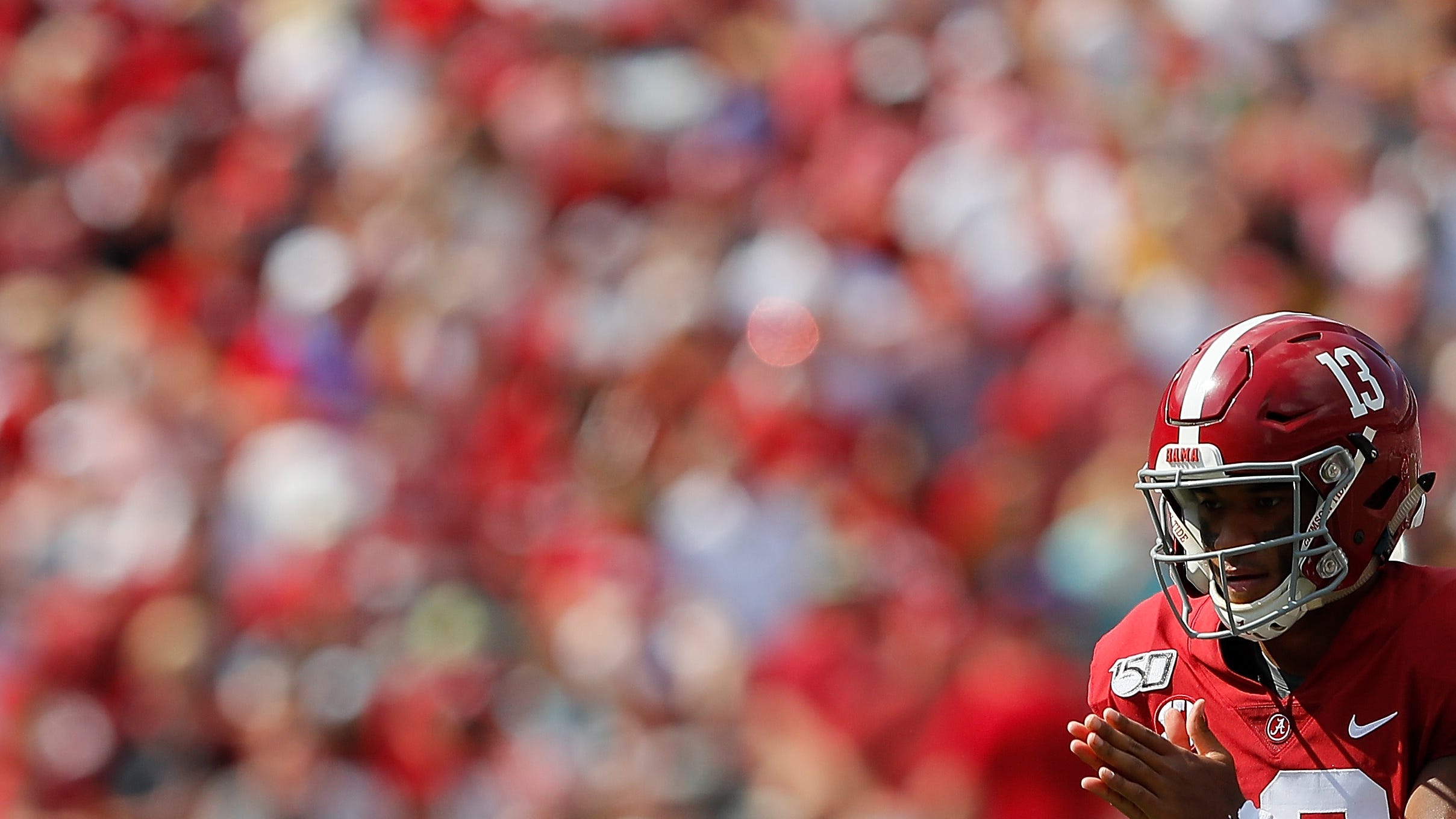 In a Scooby Doo-villain type way, Lanham went on to joke that he would have gotten away with his talk in the bar if his wife hadn't meddled. But, once the comments were relayed on TV, a customer brought in a tent and a tree-trimming company helped him to get set up on the roof of his bar, the Hog Rock Cafe.

Lanham, who has been living on the roof of his bar for nearly 50 days, says the only time he's left the roof is to be part of a scheduled benefit. Other than that, he's been there for every minute of every day for almost half of the 2019 NFL season.

Given that he lives in Milan, Indiana, things are beginning to get rather cold at this time of the year. The low temperature on Saturday is projected to be 28 degrees. He's in a tent with three heaters, a microwave and a TV, but these aren't exactly world-class amenities that he's staying in as he hopes for the Bengals to win a game.

Things will come full-circle on Sunday, as the Bengals host the Steelers. They do still have games scheduled against the Miami Dolphins, New York Jets and Cleveland Browns, all of which are possibilities for the team's first win. But what happens if the Bengals complete the third 0-16 season in NFL history?

"If they go 0-16, I said before I came up here, that when the Cincinnati Bengals season is over, I'll come down. And when their season starts back up next year, I'll come back up."