The details of the DeAndre Hopkins-David Johnson blockbuster are now clear, and so too are the winners and losers. While it’s hard to jump to conclusions on any deal with such immediacy, it seems all but certain that one team came out on top in this transaction.

Here is the full swap:

Cardinals get: WR DeAndre Hopkins and a 4th-round pick.

Texans get: RB David Johnson, a second-round pick and a 2021 fourth-round pick.

Let’s break down each side and who won or lost, additionally accounting for some of the teams that are indirectly affected as a result of this deal. 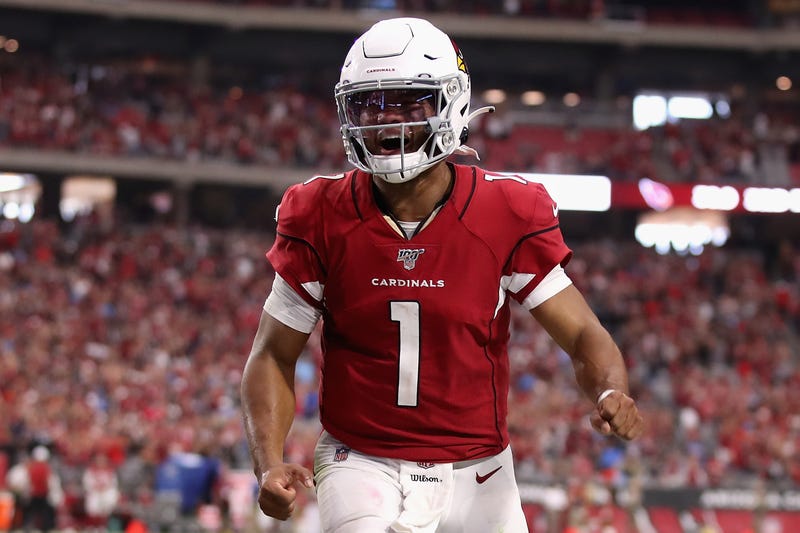 Kyler Murray performed very well in his rookie season with a receiving corps that, entering the 2019 season, ranked No. 24 in all of football according to Pro Football Focus. Now, the 2019 Offensive Rookie of the Year gets to play alongside DeAndre Hopkins as his primary weapon.

It’s just one receiver, but it also happens to be the receiver that potentially makes more of an impact than any other pass-catcher in the NFL. In the past three seasons, he’s in the top three wide receivers in receptions, receiving yards and receiving touchdowns. And while Murray was able to work with some talented guys, including Christian Kirk and the legendary Larry Fitzgerald, neither one is currently anywhere near the elite talent that Hopkins is.

Outside of the focal point of the trade, however, are other aspects of the deal that benefit the Cardinals greatly. After re-signing Kenyan Drake, David Johnson’s massive contract seemed to be the biggest thing weighing the team down. Now? Poof - it’s gone. Their first round pick, at No. 8 overall? It’s still their’s.

It’s hard to find much to complain about on the Arizona side of the deal, which means that -- spoiler alert -- the other side’s haul probably isn’t viewed as positively.

Jalen Ramsey is probably furious right now. After years of going head to head with Hopkins twice per season, Ramsey finally moved out of his division. Now, they both reside in the NFC West.

But unlike Ramsey, the rest of the AFC South’s secondary defenders are able to take a sigh of relief. The Texans offense takes a noticeable step down without their top receiver, and though David Johnson was formerly an MVP candidate and top-tier running back, those days seem to be long behind him given his lengthy injury history and age. We’ve seen just how important top receivers have been to a team -- just look at how much Michael Thomas has meant to the Saints’ success -- so it’s hard to gauge how the Texans offense will look without Hopkins on the outside.

Whatever the answer to that may be, one thing is for sure. The Tennessee Titans and the Indianapolis Colts (we certainly can’t call the Jaguars contenders) have to be considered winners right now. Hopkins was arguably the most feared offensive player in the entire division, and now he’s gone. 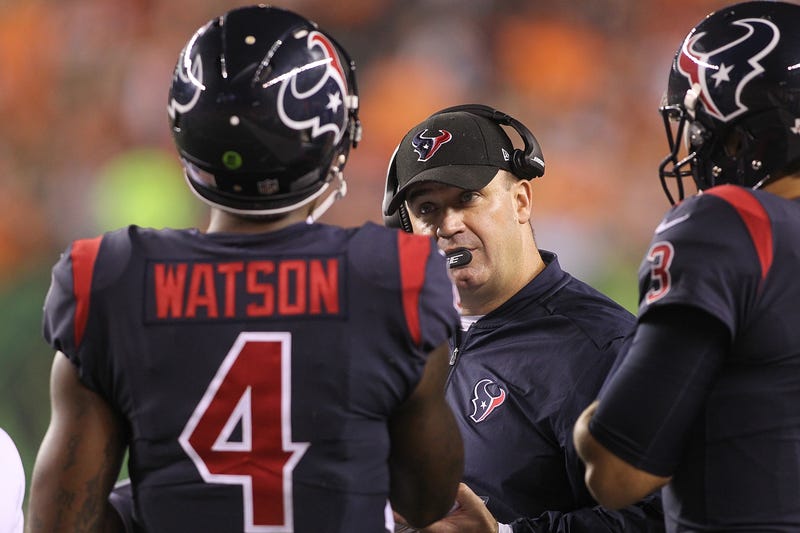 In the most optimistic sense, the Texans did achieve one goal. They obtained a solid draft asset in the Cardinals’ second-round pick in the upcoming draft. Peter King of NBC Sports said that the Texans were in “draft hell” which led to the initial speculation of Hopkins’ trade availability, and so the pick they got does provide them with a top 50 selection.

But outside of that, it’s legitimately difficult to find any obvious positives.

Is David Johnson that much of an upgrade over Carlos Hyde, who experienced a career resurgence with a 1,000-yard 2019 campaign? And even if he is, is he worth the $20 million plus that he’s owed the next two years? Taking on this type of contract for a player that is generally considered to be on the decline seems like a move from a team that may be entering a rebuild phase.

That doesn’t bode well for Deshaun Watson, who is playing at an elite level right now but is seeing his window close increasingly quickly before him. Removing Hopkins from that equation closes the window even more, and the move is receiving some serious scrutiny from Texans fans that have already shown doubts about Bill O’Brien’s decision-making. If you don’t believe me, just check out the video above from SportsRadio 610 in Houston.

Even the draft pick is something that could have been optimized further. You’d think that a first round pick would be the asset that Texans were asking for in return, but it seems they settled for a second rounder. Draft Tek’s value chart, which assigns each pick with a numerical value, gives Arizona’s first round pick (No. 8) a value of 1,400. Their second round pick (No. 40) was assigned a value of 500. Clearly, the Texans could have done a lot better in this front.

When A.J. Green was officially tagged by the Bengals, the Patriots lost one of their preferred targets in the WR free agent pool. But the announcement of Hopkins’ potential trade candidacy must have reinvigorated the New England fanbase. Making a trade for Hopkins would certainly help to convince Tom Brady to stay, and playing alongside Brady has to be an alluring idea to any wide receiver, no matter their talent level.

But that was just a tease, seeing as the Cardinals quickly snatched Hopkins away. Now, the Patriots and other teams that are in the market for a big-name wide receiver -- including the Eagles, the 49ers and the Bills, among others -- lost a massive name after just a short period of time.

Back to the drawing board! 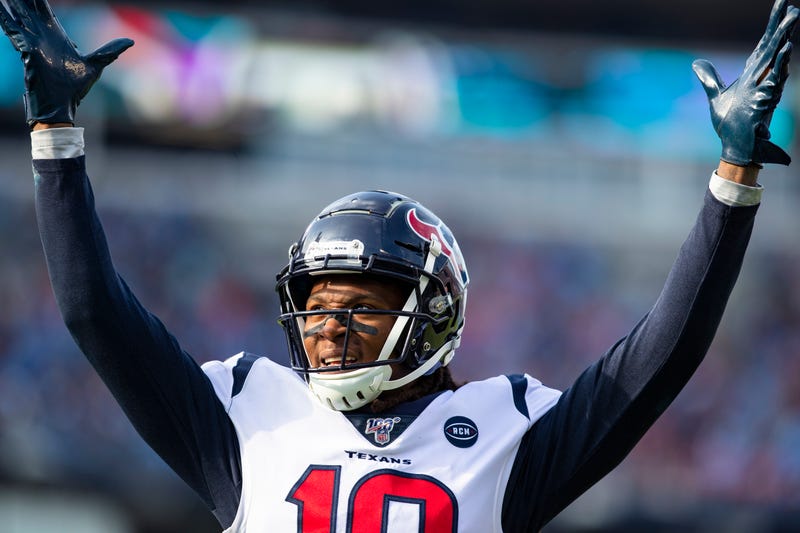 Hopkins is joining an exciting offense surrounded by teammates who are sure to welcome him with a ton of enthusiasm. He should be excited to work with another mobile, electric quarterback in Kyler Murray and under the offensive creativity generated by Kliff Kingsbury.

But will this move help his career in the long run? Are the Cardinals any more ready to win than the Texans? And if results don’t come from this move, could Hopkins be on the move again at the expiry of his current contract?

These are all questions that can’t be answered right now. What we do know is that his rapport with Deshaun Watson was strong, though 2019 was not one of his best seasons. Still, his connection with Watson led to three consecutive First Team All-Pro selections for Nuk, meaning he may not find as strong a connection with Murray as he had developed with Watson for some time, if ever.