The Houston Texans just lost Will Fuller for the remainder of their disappointing 2020 campaign due to a violation of the league's performance enhancing substance policy. They recently waived Kenny Stills. Randall Cobb is injured. David Johnson is injured. The team is 4-7, despite Deshaun Watson's 3,200-yard, 24-TD, five-interception performance through 11 games.

And the ghost of DeAndre Hopkins still haunts every single aspect of their 2020 season.

How? By ranking third in the NFL in receptions and fourth in receiving yards. By helping fuel the Cardinals to an unexpected 6-5 record through 11 games. And by constantly reminding the Texans that they *might* have made a slight mistake by getting rid of him. The latest reminder? Hopkins ranks first among all wide receivers in the NFL in Pro Bowl votes, ahead of guys like D.K. Metcalf and Tyreek Hill. Again... he's in first out of every receiver.

Interestingly enough, the wide receiver who is the lead vote-getter for the AFC, opposite Hopkins' NFC lead, was another player who was moved in the offseason. NFL communications released the leaders at each position for both conferences as of December 3, and some of the notable offensive positions and their vote tallies are listed below:

That's right: the top two receivers were both new acquisitions for their respective teams, which is even more impressive considering the limited amount of bonding time they had with their new quarterbacks due to the COVID-19 pandemic. Diggs' stats are eerily similar to Hopkins through 11 games.

However, the Vikings aren't kicking themselves as much as the Texans are, considering Diggs' replacement is doing pretty well for himself. Rookie Justin Jefferson has 918 yards through 11 games, which is good for the third-highest yardage total in NFL history within that span.

One player who isn't leading his position in votes? Surprisingly (or not), Yannick Ngakoue. 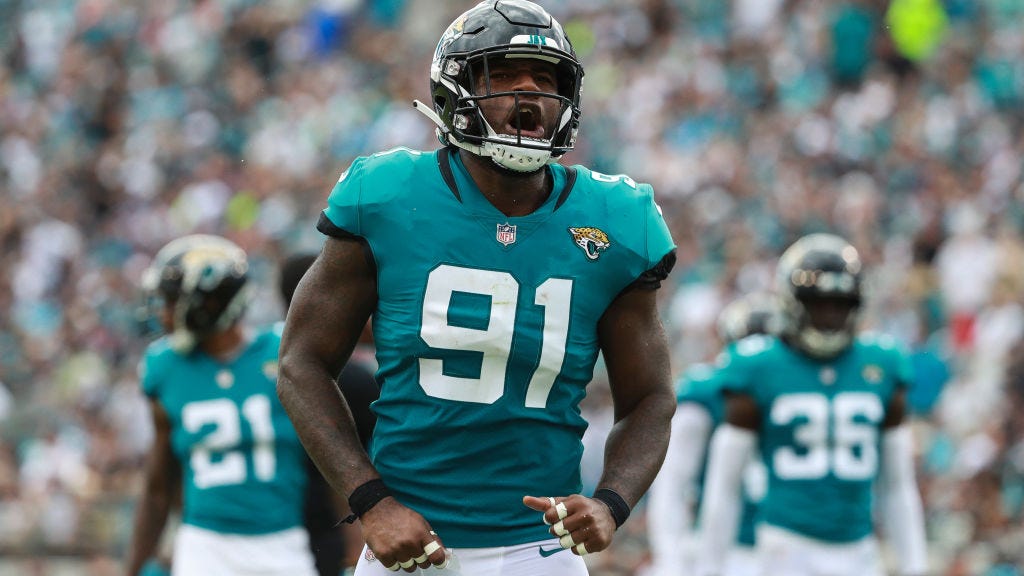 news
IRS pospone empiezo de temporada de impuestos a febrero
news
25,000 troops authorized in DC — thousands more than in Afghanistan, Iraq
news
Some voice outrage after 2 million smokers are given COVID vaccine priority
music
Morgan Wallen is taking all of the good that happened to him in 2020 into a bright new year
news
Dr. Sanjay Gupta reveals how memory lapses are linked to brain health
news
Federal vaccine reserve has already been emptied, dashing hopes of a surge in supply