Playing some golf at any of the majestic golf courses on Kauai, the oldest of the Hawaiian islands, sounds like an unbelievable experience. I mean, come on. Look at that and tell me it doesn't look like paradise. 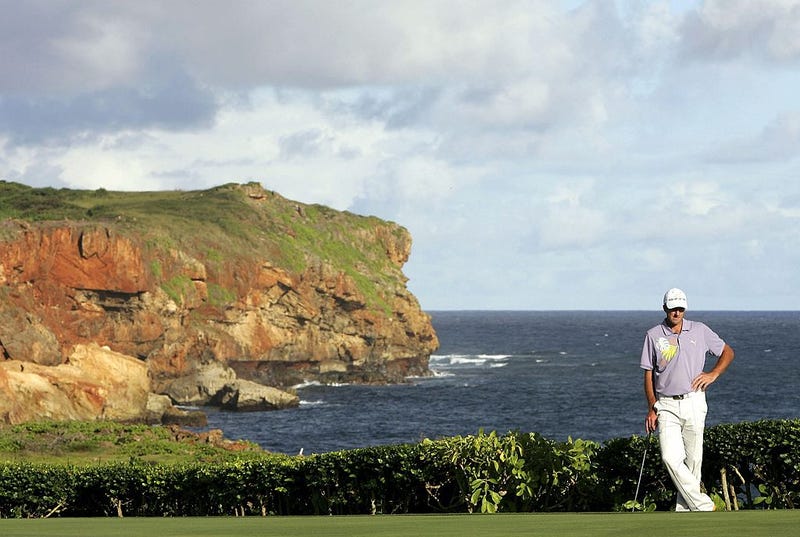 New Orleans Saints quarterback Drew Brees, who had not one but two condos on the Hawaiian island, probably played his fair share of golf on some nice courses out there. But now, with a brand new living space in the thirty-three-story Four Seasons Hotel and Private Residences New Orleans with his own golf simulator room, Brees doesn't need to be in Hawaii to play those fantastic links.

Thus, Brees is selling the second of two condos he's owned in Hawaii, the first of which he sold in 2015 for $1.75 million (via Claudine Zap of Realtor.com). The second one, located in Princeville, is listed for $2.05 million after he bought it in 2007 for $2.26 million.

Among the many amenities are: 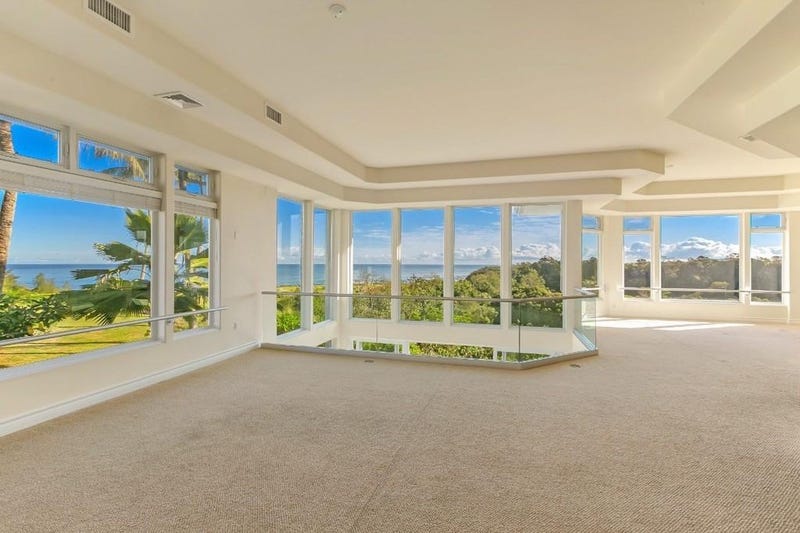 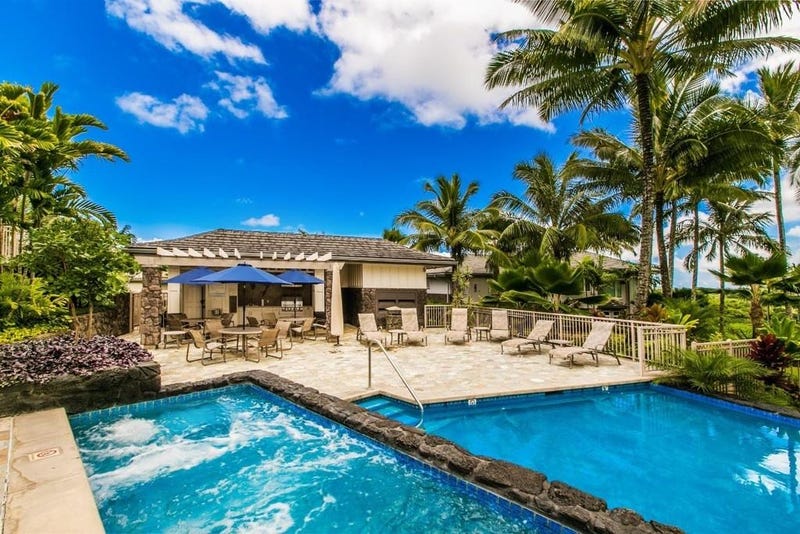 A view of some of the outdoor amenities available at the condo complex. Photo credit (Nathan Smith | Corcoran Pacific Properties - Kauai/Realtor.com)

You can find more images here. Nathan Smith with Corcoran Pacific Properties-Kauai holds the listing, and he was nice enough to send along a video tour of the property.

You thought I'd just gloss over the fact that Brees had moved into a Four Seasons space with a golf simulator, didn't you? No, no. According to TMZ Sports, Brees paid several million for this top-notch spot overlooking the French Quarter, in what may be the "priciest development" in New Orleans history.

"When I heard The Four Seasons was coming to New Orleans, I jumped at the opportunity to purchase a condominium," Brees said in a statement (via TMZ Sports). "The Four Seasons is transformative for this city, and I'm excited to be part of it. My family and I will always love New Orleans and be proud to call the Four Seasons home."

The Four Seasons is housed on Canal Street in what was formerly known as the International Trade Mart Building, designed by Edward Durell Stone and completed in 1968. Now, it has become the first Four Seasons in New Orleans history, and Drew Brees is one of its residents.