The New Orleans Saints won a major NFC matchup in Week 4, defeating the Dallas Cowboys on Sunday Night Football. The win, though, didn't come in the fashion most have become accustomed to during the Sean Payton era.

Rather than winning a shootout against the Cowboys, the Saints rode their defense to a 12-10 win. Teddy Bridgewater, in for an injured Drew Brees, did complete 23 of 30 passes, but threw for just 190 yards and an interception.

The Saints have won their first two full games without Brees and lead the NFC South at 3-1. Still, while Bridgewater is adequate, Brees is a future Hall of Famer and still one of the best quarterbacks in the NFL. The Saints chances of securing a first-round bye in the NFC playoffs and potentially competing for a Super Bowl rest on getting back a healthy Brees for the second-half of the season.

So how is Brees recovering from surgery that he had to repair a torn thumb ligament that he suffered early in the team's 27-9 loss to the Los Angeles Rams in Week 2?

"I feel good," Brees told Zach Strief of WWL. "My goal is just to stay ahead of schedule. I've tried to do all the right things over the past two weeks. It's been painful not to be with my time in Seattle and here during the week, but I'm just really trying to do all the right things with my rehab and just get ahead so that I can fast track this thing as quickly as possible." 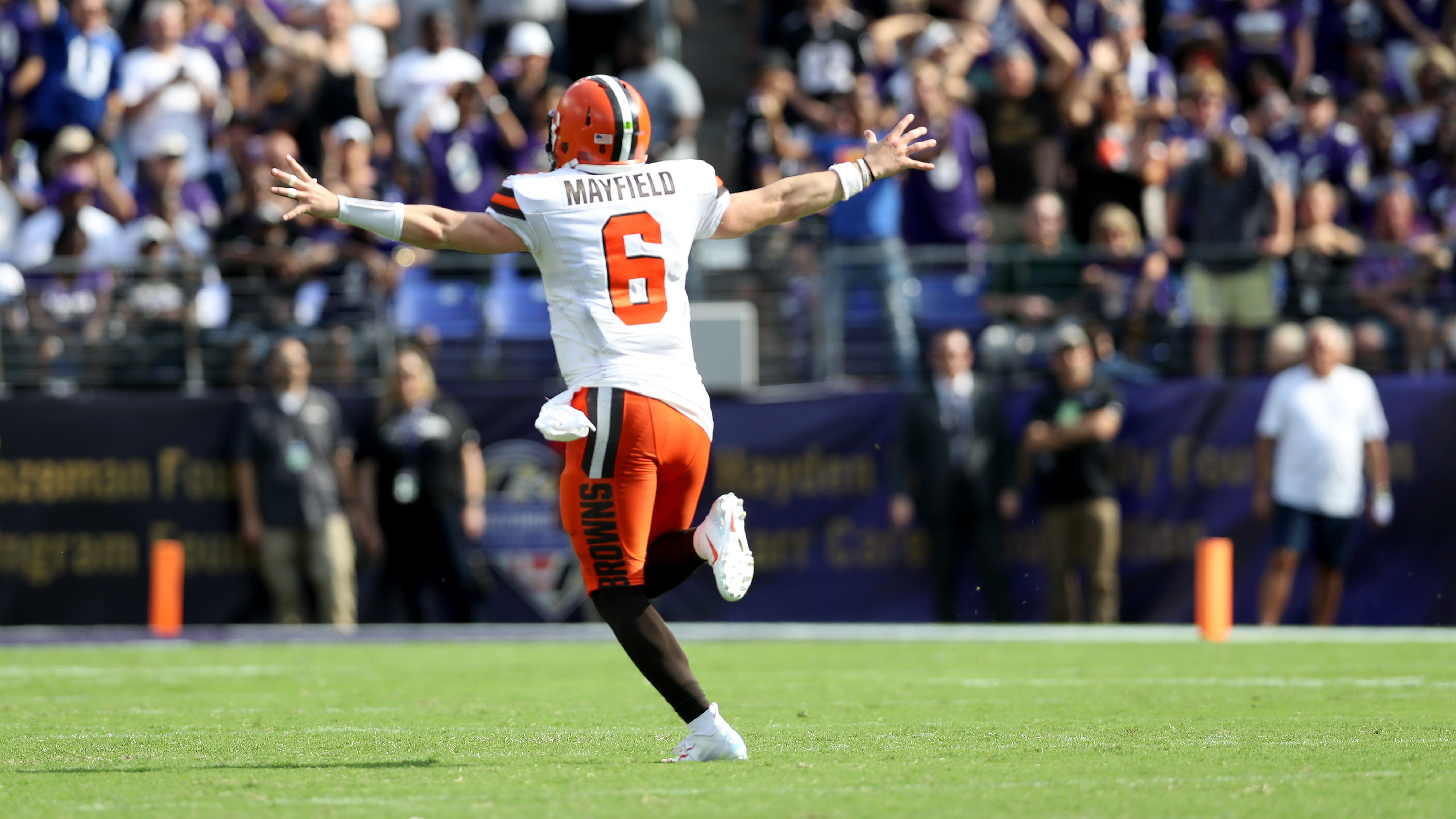 Strief, who was a Saints offensive lineman from 2006-2017, says that he joked in a radio interview that Brees would start throwing a Nerf football and feel good enough to tell Payton that he's not far from returning.

It turns out that wasn't far from being true.

"I threw it [a Nerf football] at my doctor when he came to take my stiches out yesterday," Brees said with a chuckle. "He stepped out of his car, I was in the parking lot waiting for him and I threw a Nerf ball and hit him in the chest, [as if to say] 'I still got it - will you clear me yet?'"