The infamous legend of Donovan McNabb’s Super Bowl puke remains a topic for debate among Philadelphia sports fans. However, there is a new story emerging that involves the same topic in a much more positive light.

A constant bright spot for the otherwise underachieving and injury-plagued Philadelphia Eagles has been their offensive line. Ranked by Pro Football Focus as the best run-blocking team in the league and in the top-five for pass blocking, Philadelphia owes much of the success they have had this season to this hardworking group. The linemen are obviously very physically talented, but there is an element of chemistry that sets this offensive line apart from others.

Two of the stars of this offensive line - and of Sports Illustrated’s 2019 Body Issue - are the right guard Brandon Brooks and the right tackle Lane Johnson. NFL Films released a feature showing the unbelievable chemistry that has developed between the two veterans.

Claiming that the “two men are often in perfect sync with each other” and showing video evidence to help support the statement, the film shows just how close the two have grown and how it has affected their lives on and off the field.

“It’s really our communication,” Johnson said. “He probably doesn’t know… but I needed him. I needed somebody to talk to. I’m not really scared of anything anymore… and he’s a big reason because of it.” 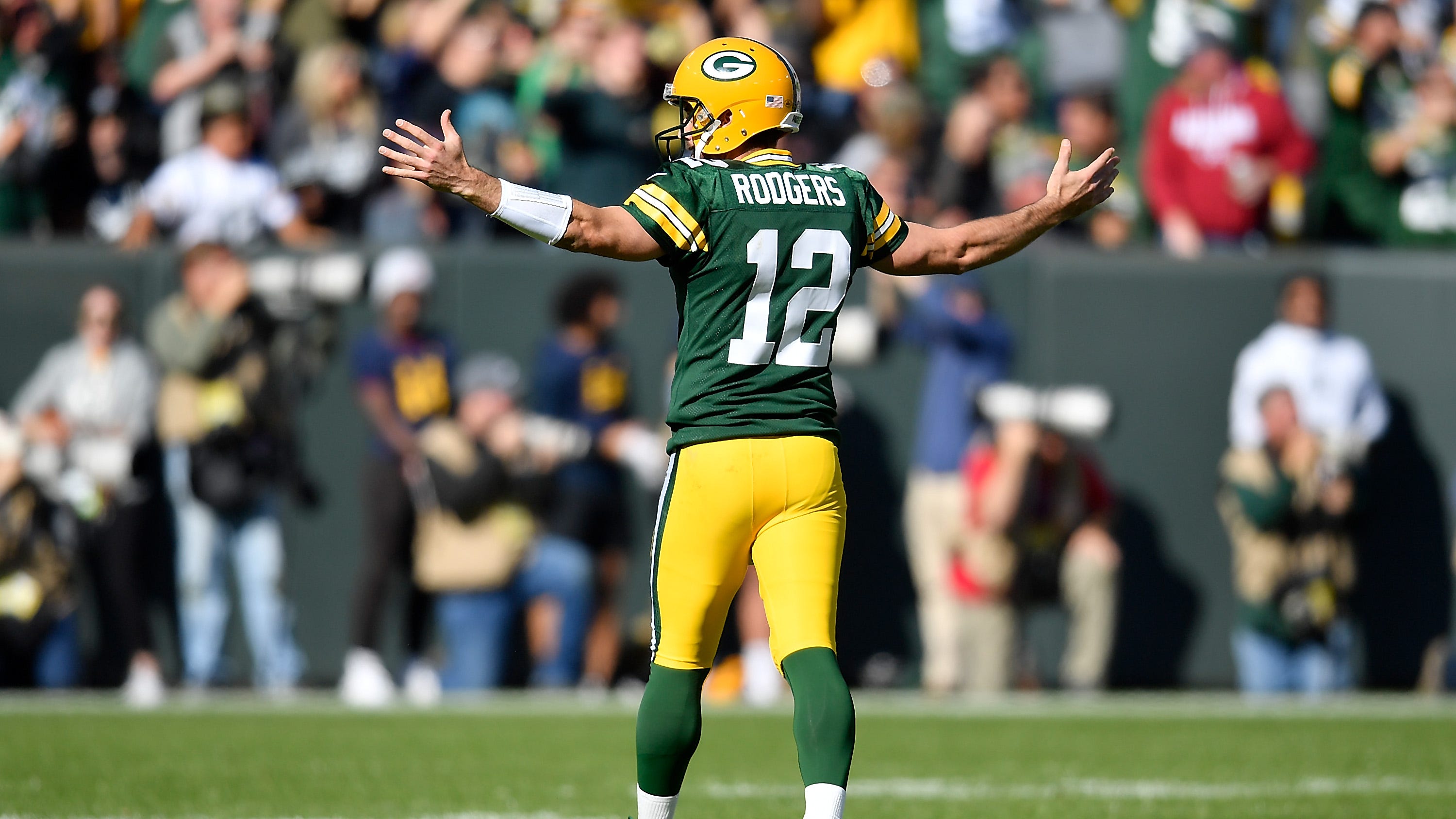 Brooks, ranked as the best right guard in the NFL on Pro Football Focus, reiterated this connection with a slightly more personal and, well, gross anecdote from their off-field experiences.

“This might be a little too much information,” Brooks said. “We actually wake up every game day and throw up at the same time. And if our rooms are close I can hear him through the vents."

“Before I would look at it like, ‘Oh god, here this comes,’... but now actually I laugh about it.”

“That’s every gameday,” Johnson, a top-ten Pro Football Focus tackle, confirmed. “It’s just… it’s all ritual. When I hear him throwing up, I know that he’s ready.”

However odd, whatever makes these guys put on their best performance is likely fine with the Philly faithful.